Shefali Jariwala says she was Judged for 2nd Marriage

Shefali Jariwala has opened up on marriage, revealed that she was judged for getting a divorce and marrying for a second time.

"there were times when you stop believing in love."

Shefali Jariwala has revealed that people judged her for getting divorced and marrying for a second time.

The dancer and actress, who shot to fame in 2002 when she appeared in the video for the song ‘Kaanta Laga’, married Harmeet Singh in 2004.

The pair divorced in 2009 and since 2014, Shefali has been married to Parag Tyagi.

She revealed that her divorce affected her, saying:

“When that happens to you, you think it’s the end of the world, it is difficult, you think ‘what has happened?’

“I was so young when I got married and I got divorced.

“It was very difficult for me but I had a very strong support system – my parents, my friends and everybody – so I could deal with it.

“And then, there were times when you stop believing in love.

She explained that over time, she healed and was able to fall in love again. 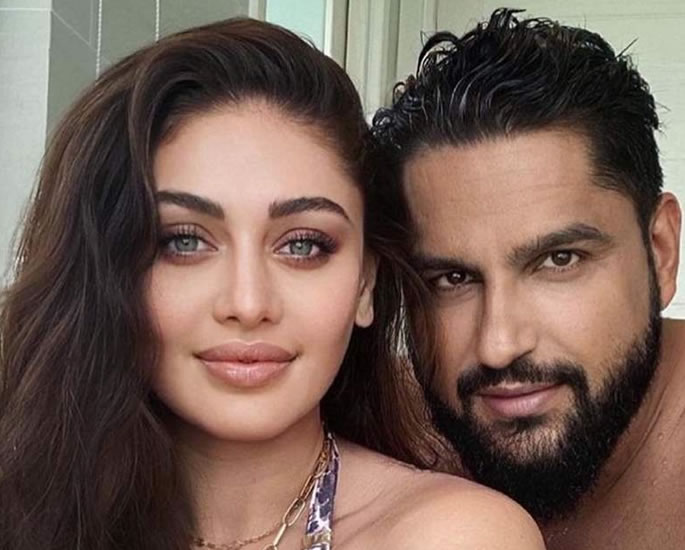 However, she revealed that she faced judgement for getting a divorce and marrying a second time.

Shefali stated that some people have formed negative opinions about her even if she shares “happy pictures”.

She continued: “It’s a problem. Why are women subjected to such judgments and men are not?

“They say, ‘She must be the one at fault, she is the Kaanta Laga girl, she is so bold’.

“Come on! That is a character we play on screen.

“Just because you play a vamp or a villain or a bold character doesn’t make you that. You’re an actor.”

Shefali Jariwala previously opened up about her first marriage, revealing that she ended things because she was facing “mental violence”.

She went on to say that women must realise when their partner does not appreciate them anymore.

Shefali Jariwala said: “It is very important to understand that you are not being appreciated.

“Not every kind of violence is physical. There is a lot of mental violence that also happens and you are very unhappy in your life.

“I think, one of the reasons why I could make the decision for myself, was because I was independent.

“I was making my own money. The biggest fear in our country is of society.

“Divorce is considered to be taboo but the way I have been raised, is to not really care about society but just do what we feel is right.

“I could take such steps in my life and had strong support.”

Dhiren is a journalism graduate with a passion for gaming, watching films and sports. He also enjoys cooking from time to time. His motto is to “Live life one day at a time.”
12 Best Actor-Singer Combinations in Bollywood
Des-C & D-Boy talk 10th Anniversary of ‘Need A Hero’ & Music