Being a single parent is a tough job. But being judged for being one is even tougher, especially in Desi society.

"I remember relatives and family members slowly began to ignore me"

The dream of many Desi couples is to live happily ever after marriage, and then prosper as a family with children.

But today, this dream is shattered with the rise in separations and divorce within Desi society.

Be it British Asian, US Desi, Indian, Pakistani, Bangladeshi or Sri Lankan, there is no fabric of community that divorce has not touched over the last decade.

The rise in single parents, once observed in other communities, is now a reality within Desi communities.

These statistics are growing yearly.

Being a single parent is no easy challenge, and being one from a Desi background, does not come without negative judgment and social stigma.

In Desi society, anything going wrong for a person attracts more attention than success. Judgement of the outcome tends to follow, especially, if it is not ‘normal’ or what is ‘expected’.

So, for a marriage break-up where one parent, frequently, the woman, ends up alone with the children, her status of single parent immediately attracts attention. Usually, of the negative kind.

“After my bitter divorce, my three children stayed with me. Purposely I stayed away from family functions and events for a few months. Eventually I went to a wedding and I felt the looks I got and questions asked by aunties, made me feel my divorce was all my fault.”

Tasmin Chowdhury, aged 29, says:
“As soon as I separated from my ex-husband and left with my two children, I remember relatives and family members slowly began to ignore me. Despite my ex having an affair to destroy our marriage. Today I don’t have much contact with any of them.”

For men, the reaction does not seem to be as harsh and in fact supportive. Implying that negativity tends to be more towards the woman. 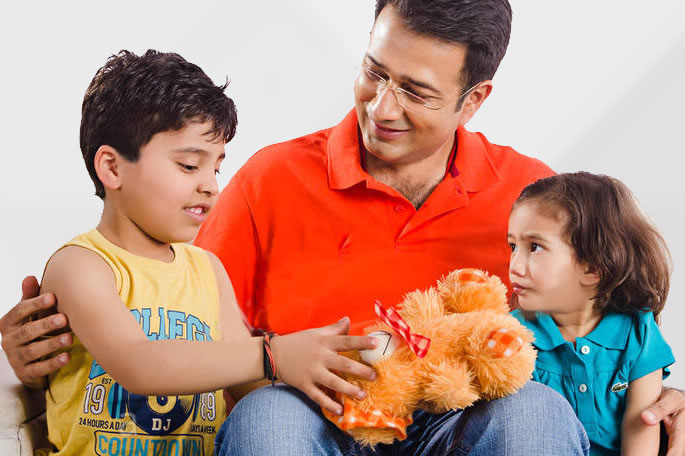 “When I broke-up with my wife, I got the ruling that I could have custody of my children. And the support I got to help me through this tough time was huge from family, friends and relatives. A lot of them really felt for me.”

“I have been bringing up my two children as well as I can. After a bad arranged marriage, my ex-wife left the country. I can say I do get questions and looks at times, but on the whole everyone is very positive towards us. I do not think it is easy for any Asian single parent, mother or father.”

There are also cases where there are single Desi parents with children and not married. Something which could potentially grow as society move towards living together relationships.

In this instance the negativity, especially towards women gets even more profound.

“I came out of a bad marriage. After a year, a man I met moved in with me. Subsequently, I fell pregnant and had a son. I then found out my partner cheated on me and made him leave.”

The reaction from close family and relatives resulted in them judging me as a bad person because I had a child and did not re-marry. They all stopped talking to me. I was left alone to bring up my son.” 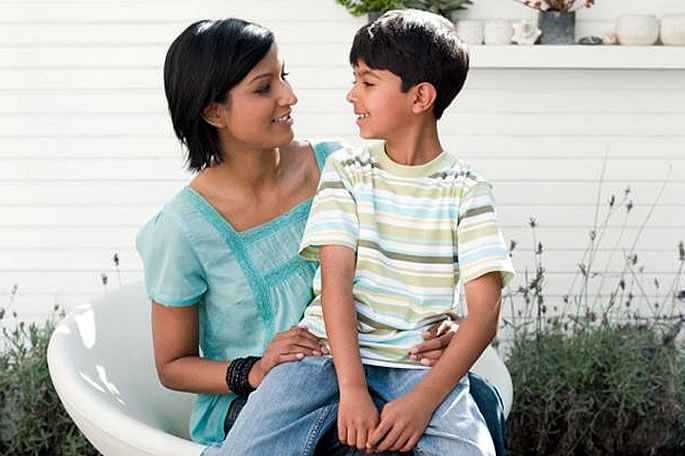 “I have an Asian girl friend who was pregnant at 18 after being with an Asian guy for a few months. She ran-away from home because she could not deal with the shame and judgement of her. She now lives in a different city with her baby daughter and very little communication with her family.”

These kind of cases are known to Desi society, but are quickly suppressed and hidden. Especially by families.

“I know of a cousin who had a child without marriage and lived with her partner. But everyone would be told she was working away by her family due to the shame. We never saw her at family functions.”

Being a Desi single parent whether out of choice or a forced situation despite the negative judgement tends to make people stronger. Most single parents respond positively to their new responsibility and make the most out of the challenging test of life.

“When I broke up with my wife, I won the custody my two children. Bringing them up with their mother only wanting to see them when she wants is tough. I have to play both roles, which can be emotionally difficult at times. But I do my best.”

“I was told by my family, once married your home is where your husband is. But after having three years of domestic violence and abuse. I left with my daughter aged 3. I never dreamt I would ever be a single parent. But I am one and proud to bring my daughter up whilst working in a job I love. I don’t care what Asians say or think.” 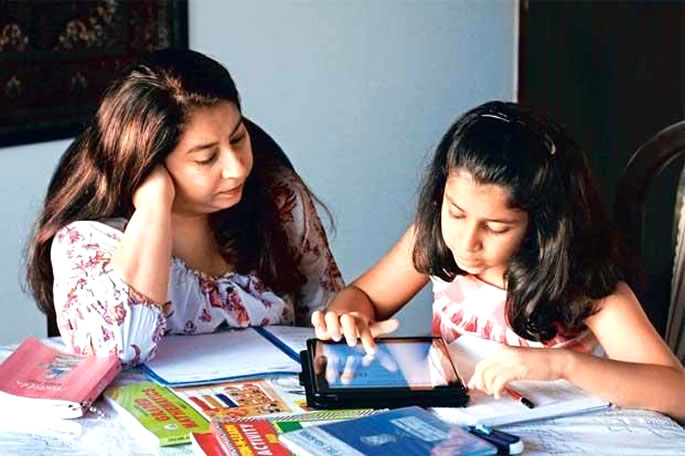 Providing for children is a key challenge for single parents. With children wanting the latest phones, trainers or jeans, single parents do have to work very hard whilst also getting some benefit support.

Janiki Patel, aged 30, says:
“When I became a single parent with my two children. I had sleepless nights wondering how I would cope. But then I pushed myself to go to college. I did a beauty course and then started my own beauty business for Asian women. I still get older people trying to put me down because I did it on my own without a man.”

There is also a lot of pressure from Desi society to re-marry, especially, if the single parent is young.

“After I split up from my ex and left with my son. I immediately started getting family members and aunties telling me I was still young and should have another arranged marriage. But why would I put myself through the same thing as I just escaped from? If I decide to re-marry it will be my way or no way.”

Desi society will never easily adapt to change due to the intertwines of culture, tradition and values established in its homelands.

Single parenting is one such change that perhaps Desi society was not ready for. But it is a reality today and a growing one.

So, before judging single Desi parents it is important to appreciate the challenges they face, and would not doing something to support them be far more important than bad mouthing them? Since they too are part of Desi society now.

Priya adores anything to do with cultural change and social psychology. She loves to read and listen to chilled music to relax. A romantic at heart she lives by the motto 'If you want to be loved, be lovable.'
The Secrecy of Desi Romance
What does Qandeel Baloch’s Murder say about Women in Pakistan?