Urmila Matondkar’s ‘Chamma Chamma’ from China Gate is to be reproduced for Prakash Jha’s Fraud Saiyyan. An actress has yet to be finalised for the song.

"Tanishk is known to work his magic on retro tracks."

Urmila Matondkar’s popular track ‘Chamma Chamma’ is all set to make a return in Bollywood.

The chartbuster is being reproduced for Prakash Jha’s forthcoming comedy film Fraud Saiyyan.

Arshad Warsi plays the main role in the film, with Sourabh Shrivastava directing.

Pakistani actress and model Sara Loren is the lead heroine in the movie. Arshad’s character is interesting as he reportedly has 13 wives in the film.

Matondkar is seen dancing to this super musical track in a Rajasthani style outfit. The late Amrish Puri (late) add his moves to it as well, with some cool boogie woogie.

“Prakash Ji recently showed us all the songs from his film and there was a situation where a dance number was required. He selected  ‘Chamma Chamma.’

“We have roped in [composer] Tanishk Bagchi to recreate the song for him. Tanishk is known to work his magic on retro tracks. We should have the new version ready by the weekend.” 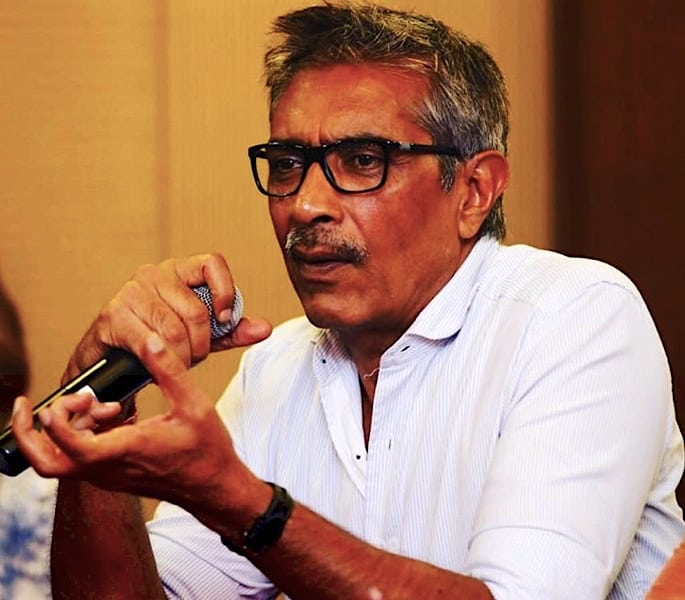 For the moment, the production team of the National Award Winning Director is still contemplating, which actress will star in this song.

“We are speaking to known actresses and should finalise one shortly. The song will be shot in the next 10-12 days.”

The big question is who will groove to this track. Filmmakers have previously chosen Sonakshi Sinha for recreated songs.

Whoever gets the nod, has a tough act to follow, as Urmila’s ‘thumke’ are still fondly remembered.

Nora Fatehi who featured in ‘Dilbar’ from Satyameva Jayate (2018) is also amongst the favourites to bag this song. 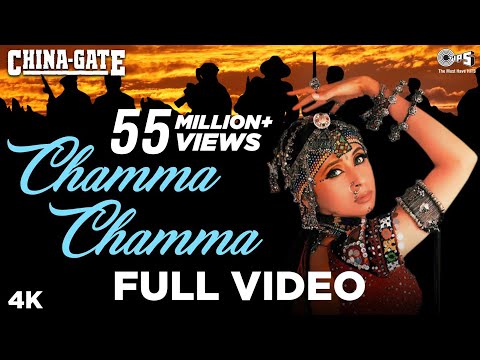 ‘Chamma Chamma’ is all set to join a long list of recreated tracks. Love them or hate them!

Bollywood fans and critics look forward to the remake version, particularly the music of Tanishk Bagchi and the video.

Shefali Jariwala says Only She is the ‘Kaanta Laga’ Girl
Taj Express: An Epic Musical Journey into Bollywood