Love Island star Shannon Singh revealed that she has received offers to have cosmetic surgery done. Find out what she said.

Shannon Singh has admitted that she has had offers to have cosmetic surgery.

But despite the offers, she said she won’t give in to other people’s beauty standards.

The Love Island star has said that since the show, she has received positive comments, but some people have made comments about her appearance.

Shannon explained that people have suggested that she’s “had work done” and, in light of her having a small chip on one of her teeth that people have commented on, she’s been inundated with offers to fix them.

“I always joke to people who say this that if I was to get anything, I wouldn’t be putting filler into my face, I’d be fixing my teeth.

“I’ve got a really big chip on my front bottom tooth, and it’s really irritating me, but I feel like I’m making a stance by not getting it fixed. It’s a part of me.” 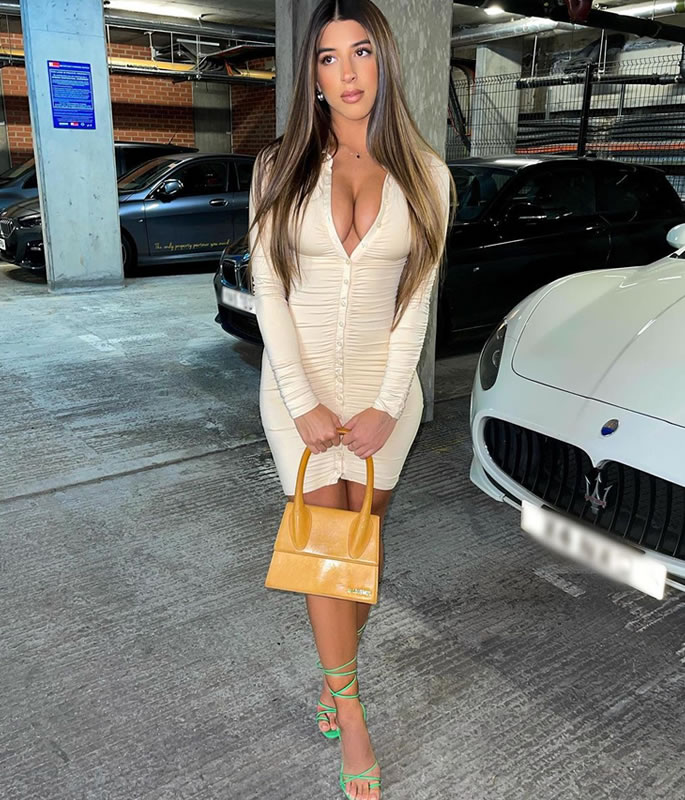 The 23-year-old went on to say that she has had offers to fix her tooth for free, but she is adamant to leave it as it is.

Her boyfriend, DJ Ben Sterling, also encouraged her to stay the way she is.

Shannon told OK!: “Ben has said to me, ‘please leave it as it is, it’s part of you. You really don’t need them done’.”

She elaborated: “I did the campaign to push out a positive message and to encourage people to post stuff they wouldn’t usually post.

“I want people to be like, ‘this is my body, and no one is going to make me feel shameful for anything I’ve ever done. I’m proud of who I am’.

“The campaign was to try to get people on Instagram to stop being so perfect.” 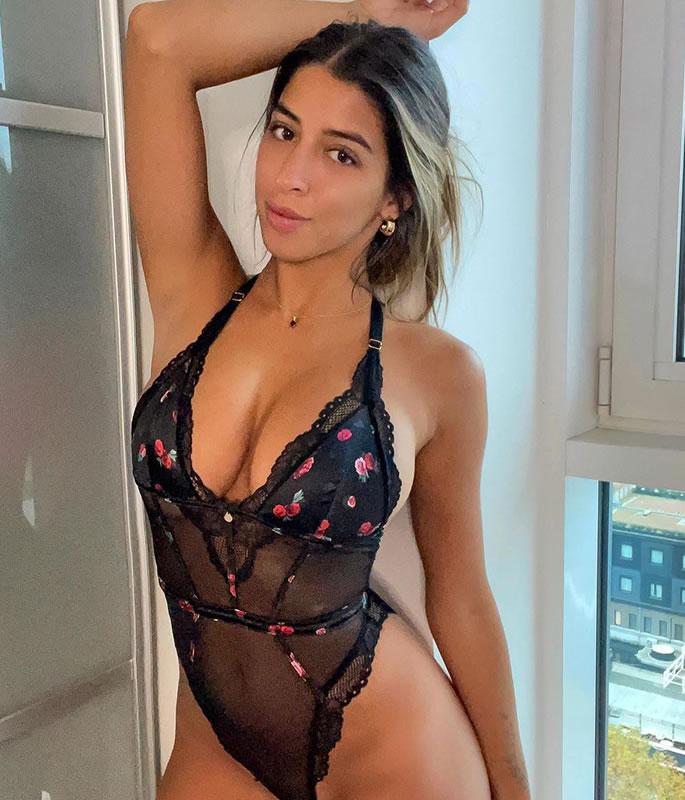 On whether she edits any of her photos, Shannon Singh admitted that she used to do it, but now she also edits the lighting in pictures.

“I used to do it. I remember I used to make my nose look smaller, and I used to do other things. I think it’s really toxic.

“But as soon as I went on TV I thought what’s the point in me altering it because everyone knows what I look like.

“That’s what (the campaign) sort of stemmed from.

Dhiren is a journalism graduate with a passion for gaming, watching films and sports. He also enjoys cooking from time to time. His motto is to “Live life one day at a time.”
Sooryavanshi criticised for being Islamophobic
Aamir Khan to Marry for Third Time?