Sara Ali Khan to romance Akshay & Dhanush in ‘Atrangi Re’

Sara Ali Khan will be starring opposite both Akshay Kumar and Dhanush in the upcoming film, Atrangi Re. Will it be a love triangle or something different?

"The idea is to showcase the diverse sides of the actress."

Sara Ali Khan is set to star alongside Akshay Kumar and Dhanush as their love interest in the upcoming film, Atrangi Re (2021).

Now we have received another update. Sara Ali Khan will allegedly be seen playing a double role on the big screen where she will be romancing both Akshay and Dhanush.

But will it be a love triangle or something different?

According to a recent report in Mumbai Mirror, the film revolves around a cross-cultural story located in Bihar and Madurai. The source said:

“The casting coup fuelled speculations that Sara’s character is from Bihar and will be seen romancing Dhanush who’s from the south and ample curiosity around Akshay’s role with some insisting it was a cameo.

“However, the film’s producer-director, Rai, has refuted this asserting that Akshay plays a ‘very special character who is important to the narrative.’

“We have now learnt that both Dhanush and Akshay will be romancing Sara but it is not a love triangle because they feature in different tracks from different eras.” 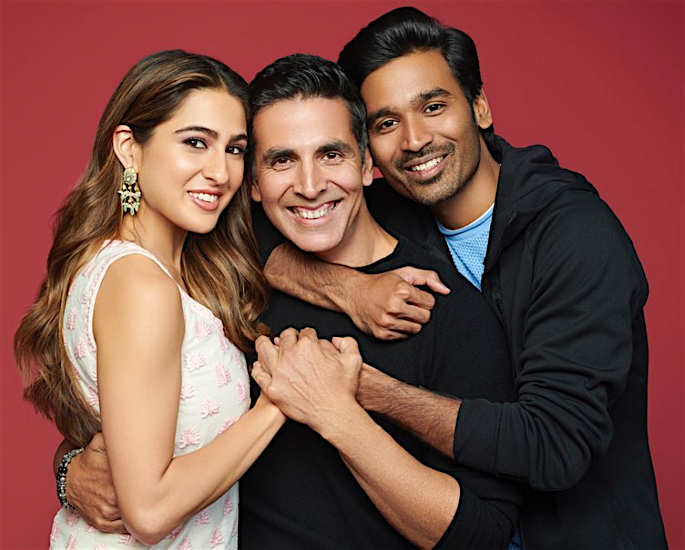 In a second report by Mumbai Mirror, another source close to the film clarified the concept of characters. The source explained:

“While Atrangi Re (2021) is primarily a love story set in the heartland, laced with humour, the storytelling is in a zone the filmmaker has not attempted before.

“The screenplay follows a non-linear narrative of two romances from different timelines running in the parallel.

“It’s a double role of sort for Sara, the idea is to showcase the diverse sides of the actress.

“Akshay and Dhanush’s characters to have a special trait that separates them from the rest of the cast.

“Their appearances will be in sync with the way they act and react while a special look is being designed for Akshay.” 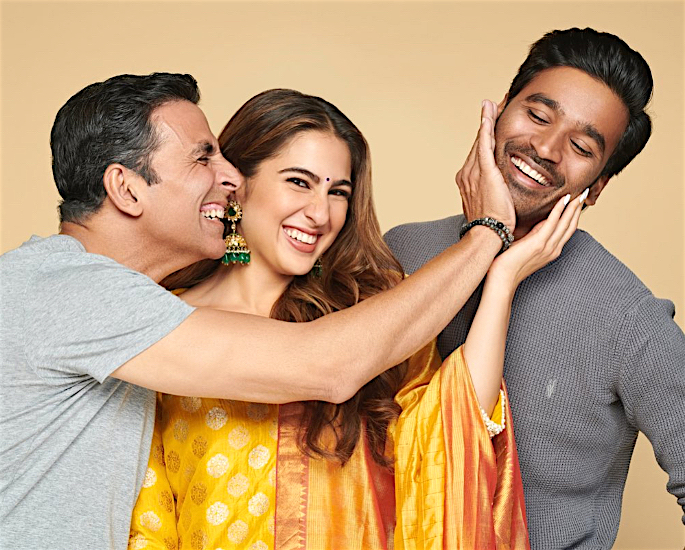 Allegedly the film is scheduled to commence shooting in March 2020. The filming will first begin in Bihar and later in Madurai.

National Award winner, Himanshu Sharma has written the story for Atrangi Re (2021) while the music will be composed by AR Rahman. 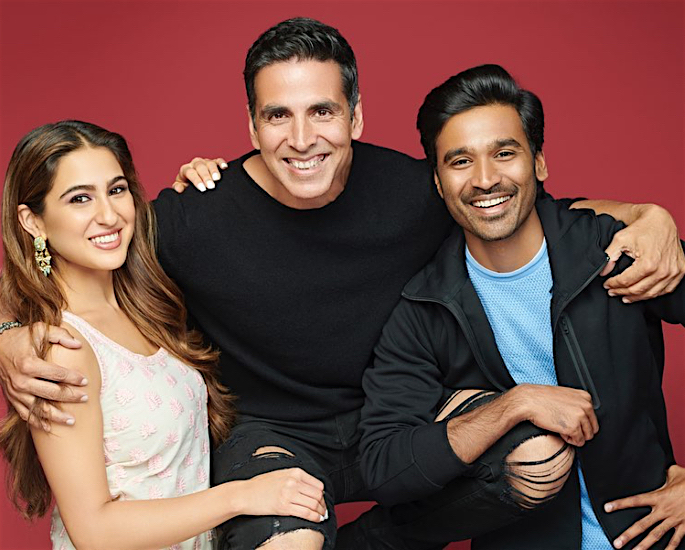 In an interaction with Mid-Day, Sara Ali Khan revealed how she had complete faith in Aanand L Rai’s vision. She said:

“The character is a tough one to pull off and I wanted to do one hell of a job trying to prove otherwise.

“Akshay sir is someone I deeply admire and Dhanush is a talented and understated actor. The idea is to work with diverse actors.”

Atrangi Re (2021) will be the second time Dhanush and Aanand L Rai will be seen working together after their 2013 hit Raanjhanaa.