During a live session, it seemed Salman Khan is still upset with Priyanka Chopra over her short-notice withdrawal from Bharat.

"If only Priyanka Chopra gave us more time..."

It looks like Salman Khan is still not over Priyanka Chopra dropping out of his film Bharat at the last minute.

During a live session with the film’s leading stars, Katrina Kaif, who took over Priyanka’s role, told Bharat director and the session’s moderator Ali Abbas Zafar about preparing for the role.

She explained that she had a short period of time to prepare for her role as Kumud Raina.

Salman then commented that it was because Priyanka had left the project at short notice.

Katrina said: “I had two months to prepare for the role and I worked extremely hard.

“Ali was very, very clear at least about the look of the character and once we cracked the physicality and hair, it was a big help for us.

“The character was extremely well written, very strong, a woman fighting in a man’s world.

“Once the structure was in place, it was about putting as much preparation and reading the scenes and rehearsing with Ali and my coach was helping me too.” 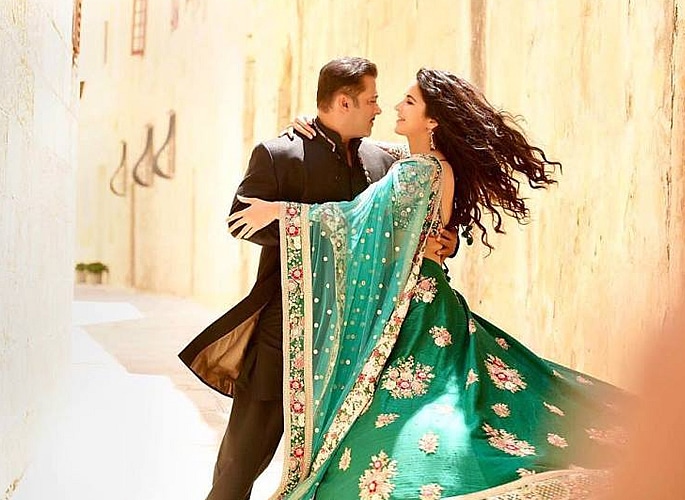 Salman then added: “Yes, Katrina Kaif worked really hard to prepare for the role. If only Priyanka Chopra gave us more time…”

In April 2018, Priyanka was announced as the lead opposite Salman in Bharat, but three months later she quit.

The actress claimed that the filming schedule clashed with her wedding dates.

The director was happy for her, however, the producer called her “unprofessional” and Salman had said:

“We said [to Priyanka] of course, if you don’t want to do it, don’t do it. We were given different reasons back then. 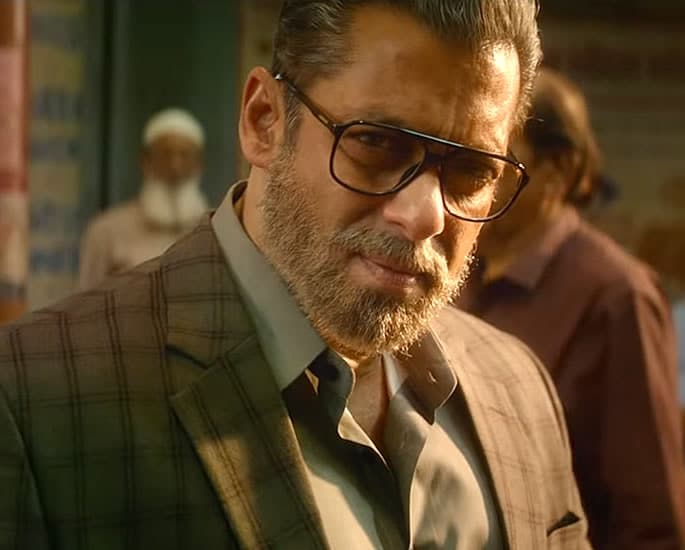 “We are really happy and supportive about her doing good work. So what if she doesn’t work here? She is making India proud out there.

“If she doesn’t work with Salman but works with a big hero in Hollywood, she is making India proud.”

Bharat is an official remake of the 2014 South Korean film Ode to my Father, which explores the country’s history through one man’s experiences.

The film, which also stars Disha Patani, Sunil Grover and Jackie Shroff, is set to release on June 9, 2019.

Dhiren is a journalism graduate with a passion for gaming, watching films and sports. He also enjoys cooking from time to time. His motto is to “Live life one day at a time.”
Wedding of Priyanka Chopra’s Brother Siddharth Called Off
TV Actor Karan Oberoi arrested for Rape of Astrologer