Sajal Aly shares Look from ‘What’s Love Got to Do with It?’

Sajal Aly has shared the first look of her character from her upcoming British rom-com ‘What’s Love Got to Do with It?’

“I love to play characters that have depth"

Sajal Aly has revealed her look from the upcoming rom-com What’s Love Got to Do with It?

It was also announced that the British film will have its world premiere at the Toronto International Film Festival, which gets underway in September 2022.

Directed by veteran filmmaker Shekhar Kapur, the film tells the story of documentary-maker and dating app addict Zoe (Lily James), for whom swiping right has been full of bad experiences, much to her mother Cath’s (Emma Thompson) dismay.

Meanwhile, Zoe’s childhood friend and neighbour Kaz (Shazad Latif) allows his parents to arrange his marriage and find him a Pakistani bride.

But as Zoe films Kaz’s journey from London to Lahore to marry a complete stranger, she begins to wonder if she might have something to learn from a different approach to finding love. 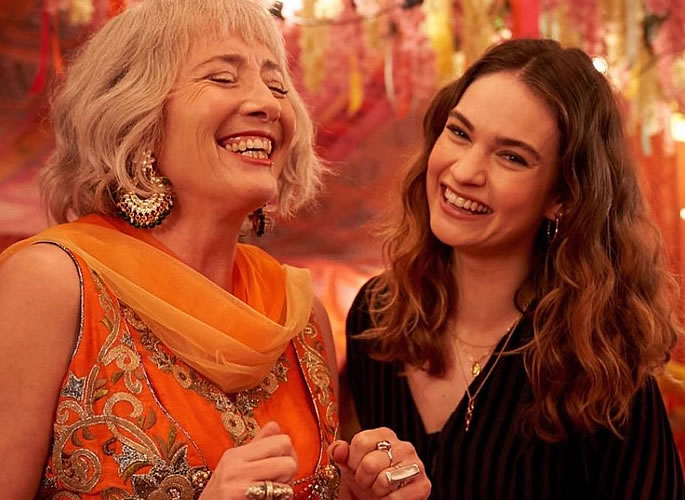 The film has been written and co-produced by Jemima Goldsmith and her Instinct Productions.

Sajal Aly will play Maymouna, who is said to be a pivotal character.

Her look shows her dressed in pink surrounded by what appears to be family members.

Speaking about the role, Sajal said: “I love to play characters that have depth and define the narrative of a project and I think I am very fortunate that my character Maymouna in my international English-language debut What’s Love Got to Do with It? has also given me the same opportunity.”

Sajal last featured in Sinf-E-Ahaan and Ishq-E-Laa, which were both hits and Sajal received glowing reviews for her performances.

The actress has gathered a large following outside Pakistan, in the Middle East and in India where her powerful performance alongside late Bollywood legend Sridevi won much acclaim. 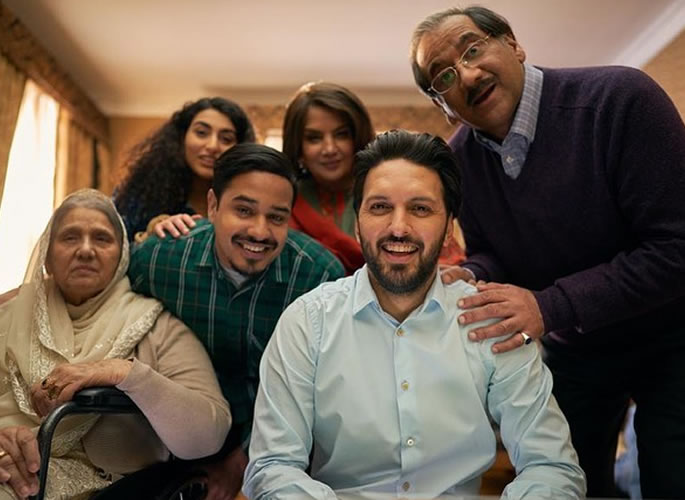 Executive producers on What’s Love Got to Do with It? include Ron Halpern, Anna Marsh, Joe Naftalin, Sarmad Masud, Sarah Harvey, Lucas Webb and Katherine Pomfret.

Kanika Kapoor and Rahat Fateh Ali Khan will also feature on the soundtrack, with Rahat also making an appearance in the film.

Dhiren is a journalism graduate with a passion for gaming, watching films and sports. He also enjoys cooking from time to time. His motto is to “Live life one day at a time.”
Why did Tiger Shroff & Disha Patani break up?
Ananya Panday reveals having a Crush on Aryan Khan