Sara Ali Khan, the daughter of actor Saif Ali Khan, is rumoured to be dating the grandson of a former high-ranking Indian politician. DESIblitz has more!

“I am not strict when it comes to Sara’s partying or wanting to go out drinking.”

Sara Ali Khan, the daughter of Indian actor Saif Ali Khan, is getting the star treatment even before formally stepping into Bollywood!

Rumour has it Sara has been in a relationship with Veer Pahariya, the grandson of former Union Home Minister Sushil Kumar Shinde.

The scoop appears to come from Mumbai Mirror, stating: “[Sara’s] special someone is Veer Pahariya – a Mumbai-Delhi lad who studied in Dubai and dreams of being a pop star. 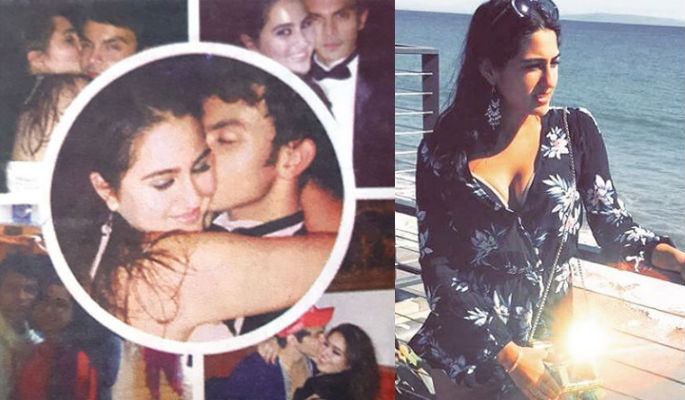 It is believed that Sara has been dating Veer for some time, and has been quoted by ask.fm on her feeling towards him!

“He doesn’t mind road ka dosa, he is super sensitive, and he’s the kind of guy you want to walk on the beach with.”

Photos of the young couple have made it to social media, though Sara has been keeping her distance from the spotlight, while studying at Columbia University.

One of them shows a collage of images of the lovebirds affectionately kissing each other at prom and other social events.

The young couple looks super carefree, happy and very much in love with one another. We wonder what her caring father make of this?

Saif has previously spoken in great lengths about his beautiful daughter with ex-wife Amrita Singh, and how he adopts an open parenting approach with her: 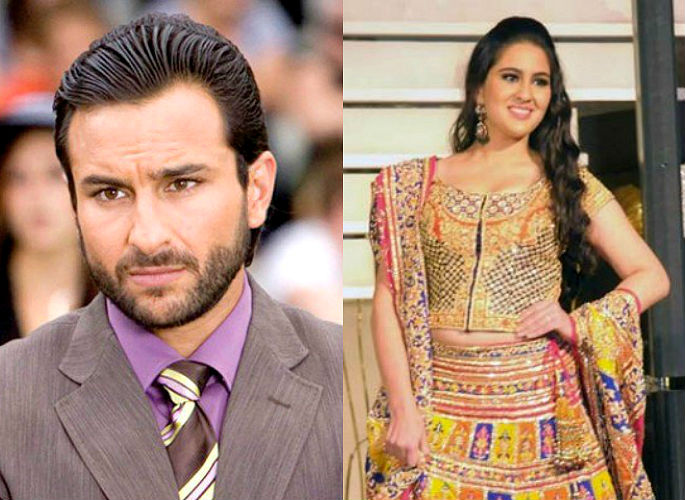 But there is one thing that the Phantom (2015) actor refuses to compromise on – her education.

He says: “I would have a problem with her leaving the college and getting into movies. She is currently studying in her second year at Columbia University. One day, she messaged me saying she wants to join movies. It was a slightly strangely-worded message but I replied, ‘Yes, but after college.’”

However, we hear Sara may be making her Bollywood debut sooner than Saif would like. She is reportedly starring opposite Shahid Kapoor’s brother, Ishaan, in a new film.

Perhaps Saif should be pleased to know that Karan Johar will be launching her acting career, just like how he successfully turned Alia Bhatt, Sidharth Malhotra and Varun Dhawan into the hottest rising stars.

Bollywood star kids are no doubt the next big thing in the industry. Sara Ali Khan, among many others, are definitely ones that we should keep our gossip ears and eyes open for!

Salman Khan to marry Iulia Vantur in 2016?
1920 London is Bollywood Horror with Spooks