1920 London is Bollywood Horror with Spooks

Bollywood horror, 1920 London, has all the spooks. Directed by Tinu Suresh Desai, the film stars Sharman Joshi and Meera Chopra.

The third instalment of the hit 1920 franchise (1920, 1920: The Evil Returns), this edge-of-your-seat horror thriller is ready to impact audiences well beyond the end credits with its fresh cast.

The film stars Sharman Joshi, Meera Chopra and Vishal Karwal. Confident they will be setting a new benchmark for horror genre in Bollywood, audiences are eager to watch this ghostly fable.

1920 London follows the story of Shivangini (played by Meera Chopra) and her husband, Veer Singh (played by Vishal Karwal), have a great life with everything going well in London until Veer receives a gift from Rajasthan.

Strange things begin to happen to him and Shivangini becomes increasingly worried as his physical, spiritual and mental conditions spiral out of control.

Convinced that it is some sort of black magic, she decides to seek the help of a spiritual healer and guru, Jai (played by Sharman Joshi).

How Jai exorcises and helps the possessed man and protects his wife from evil forms the rest of the edge-of-your-seat story. Will Jai be able to help Shivangini? Watch 1920 London to find out.

1920 London’s major selling points include the casting of Sharman Joshi. Mostly known for his comic roles and his infamous performance in the blockbuster 3 Idiots, doing a horror movie is a film that definitely stands out in the talented actors filmography.

When asked about what’s different about this film and why he chose to do it, the actor gave a very candid answer, saying:

“1920 London is true to the genre of a horror film. It has inexplicable supernatural elements, and is essentially a battle between human and non-human entities.

“It’s my first time in this genre, and I think horror has a lot of potential and performance opportunity, but it’s not been very well explored in Bollywood. What’s also interesting is that despite the scary elements, the film also has a gripping love story.” 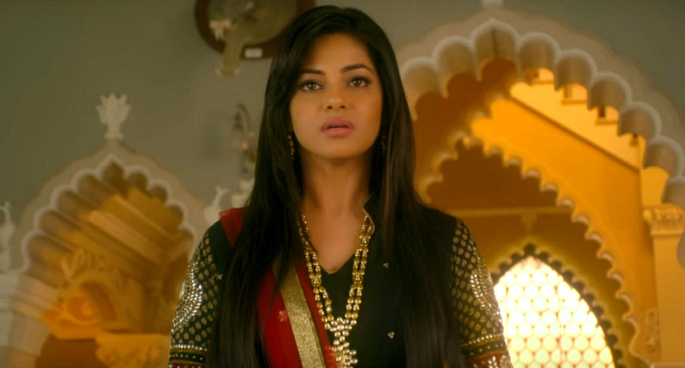 Moreover, with the film having a very dark and eerie narrative the film shoot was said to have encountered paranormal activity on set.

If rumours are to believed the film crew encountered supernatural experiences on set themselves. The lights on the set suddenly started flicker and stopped working after a couple minutes. However, when the technician replaced the lights with a pair of new lights the same thing happened again.

As a result, fed up of the technical difficulty the technician replaced the lights with the old ones but surprisingly the lights started to work good as new.

Witnessing this odd encounter, the unit was taken aback when this happened and many say the lights were jinxed or it could be something beyond just a jinx, it left the unit feeling queer.

In order to add some extra spook to the film, the filmmakers have gone out of their way to make sure the music of the film fits perfectly with the genre of the movie. 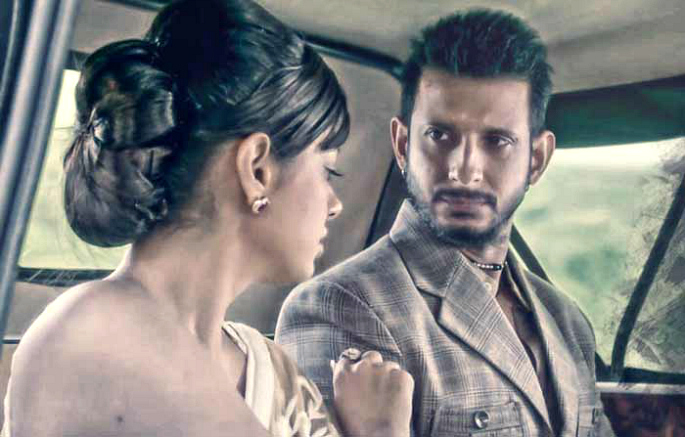 The short four track album has enough tracks to boost the supernatural thrillers scare factor. Composed by Sharib Sabri Toshi Sabri and Akash-Jam, each music director has made sure the enigma of the film isn’t lost.

‘Aaj Ro Len De’ reminds us of the track ‘Maahi Ve’ from Raaz 2. The song is the quintessential romantic song this slow track shows the side of yearning for your love.

The next track ‘Rootha Kyun’ is an emotional heartbreak song which projects the emotions of Shivangini perfectly, who is confused as to why this has happened to her husband. ‘

Tujhko Mein’ is the most upbeat song of the album. Projecting the emotion of falling in love, the song shows a different side to the movie that audiences will also witness.

‘Aafreen’ is a more melodious and soft song which projects the difficult times in love, making it touch your heart.

Watch the trailer for 1920 London here: 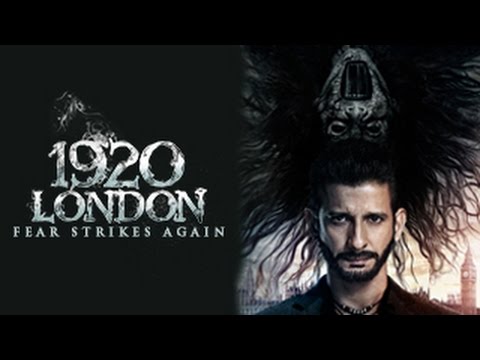 Box office predictions of the film have been positive, as already being a hit franchise the film has a good enough fan following to deliver a decent opening weekend.

With Bollywood’s horror genre doing relatively well for Indian cinemas, critics predict that the film will rake in Rs. 20-25 crores in its opening weekend.

British born Ria, is a Bollywood enthusiast who loves to read books. Studying film and television, she hopes to one-day produce good enough content for Hindi cinema. Her motto is: “If you can dream it, you can do it,” Walt Disney.
Saif Ali Khan’s daughter dates Politician’s Grandson?
Sunny Leone has One Night Stand in Bollywood Thriller