Bollywood’s most eligible bachelor, Salman Khan, could be getting married in 2016 to rumoured girlfriend and Romanian beauty, Iulia Vantur.

"His ailing mum wants to see her baby boy well taken care of."

Bollywood’s most eligible bachelor, Salman Khan, is rumoured to get hitched by the end of 2016!

There are a lot of whispers in B-town that he has already proposed to Romanian beauty Iulia Vantur at his 150-acre farmhouse in Panvel, where he had his 50th birthday bash in 2015.

An anonymous friend of Sallu Bhai confirms his relationship with the 35-year-old model is getting serious.

The source says: “Iulia has been spending a lot of time with Salman during the last two years and the two were at the Panvel farmhouse earlier this week along with few other members of the family and close friends.

“I am not sure if they are engaged already, but we sure hope that this relationship goes to the altar.” 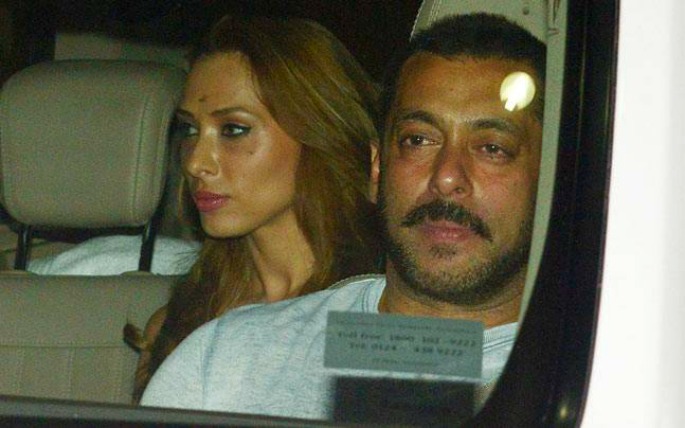 Not long after, a blind item surfaces on Mumbai Mirror, suggesting Salman and Iulia are the characters involved in the marriage rumour:

“So the not-young and single superstar may well be married by the year’s end. The forever bachelor has decided that nuff’s nuff. We hear his current girlfriend, a foreigner, may soon end up being the most powerful woman in the film biz.

“Not an enviable spot, we assure you, for it isn’t her love that will make him pop ring. Rather it’s his ailing mum, who wants to see her baby boy well taken care of. Oh, the more things change.”

Rumours of Salman dating and marrying Iulia have been doing their rounds for the past two years, ever since she appeared as his plus-one at sister Arpita Khan’s wedding in 2014.

Lately, Iulia is said to be staying close by his side as he travels everywhere from Uttar Pradesh to Haryana to shoot his big cinematic release for Eid, Sultan (2016).

She has been hanging out with Salman’s aunt, Bina Kak, who seems to be enjoying a vacation with the couple. Though they are never photographed together, Bina’s outfit may just have given it away! 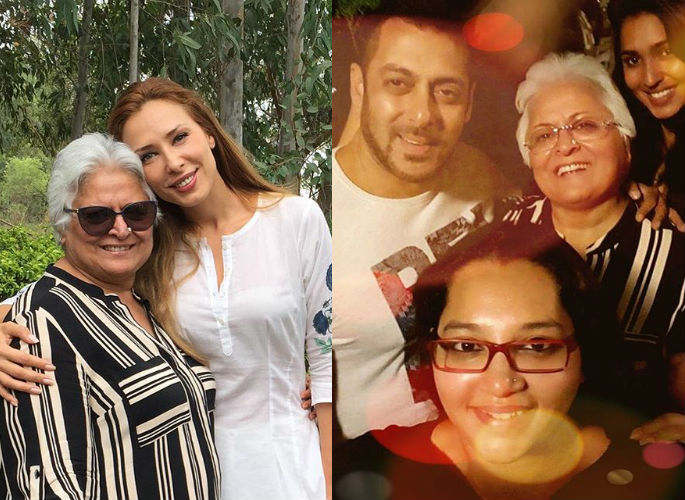 Fans also spotted the pair in Dubai earlier this year:

Salman has been linked to many beautiful ladies in the past, including Aishwarya Rai and Katrina Kaif. Attempts to keep his love life low-profile have fuelled even greater interests among journalists and the public over the years.

We shall have to wait and see if this juicy story continues to pick up steam and ends in the biggest wedding party that Bollywood has ever seen!