Salman Khan’s alleged girlfriend Iulia Vantur has opened up about marriage plans with the actor after being asked the question by a fan.

“I think it is more about how people feel about each other."

Iulia Vantur, who has been linked to Salman Khan, has opened up about the concept of marrying the Bollywood superstar.

The duo has previously been spotted together on several occasions including Salman’s family gatherings.

Currently, Iulia is residing with Salman at his Panvel Farmhouse along with some of his family members and friends during the nationwide lockdown.

Their closeness has led to numerous speculations about when the couple will be tying the knot.

Now, the Romanian actress has finally addressed these rumours. Speaking about the possibility of a wedding, she said:

“I think it is more about how people feel about each other. Spending time together is more important than any other stuff.

“At one point I was asked the same question on and on and on. Even my parents were asking me, ‘When are you going to get married?’” 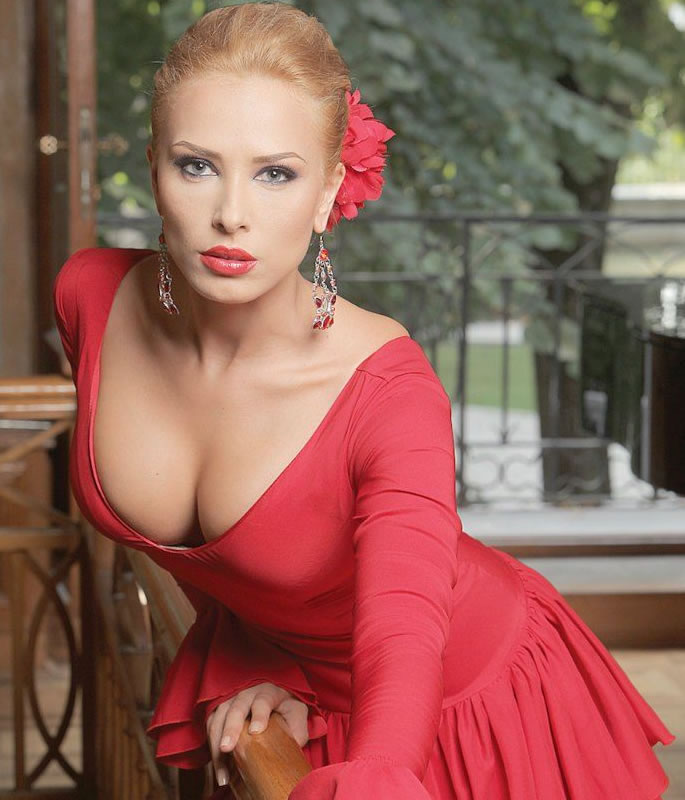 In response to this question, Iulia replied saying:

“So, that was the last time she ever asked me about it.

“Spending your life with someone, more than papers and all those things.”

It appears Iulia Vantur shares the same feeling as Salman Khan concerning the concept of marriage. 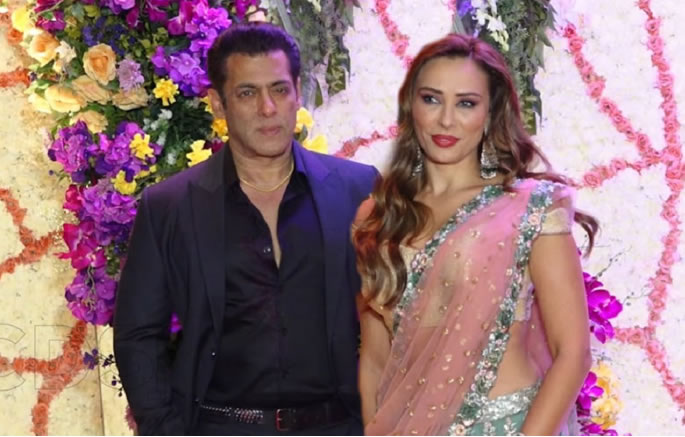 Previously, in a 2019 interview with Bombay Times, Salman revealed his thoughts about marriage. He said:

He was further probed about his views on fatherhood. He simply said: “When it has to happen, it will happen.”

Having been asked the question about marriage frequently, Salman previously said: 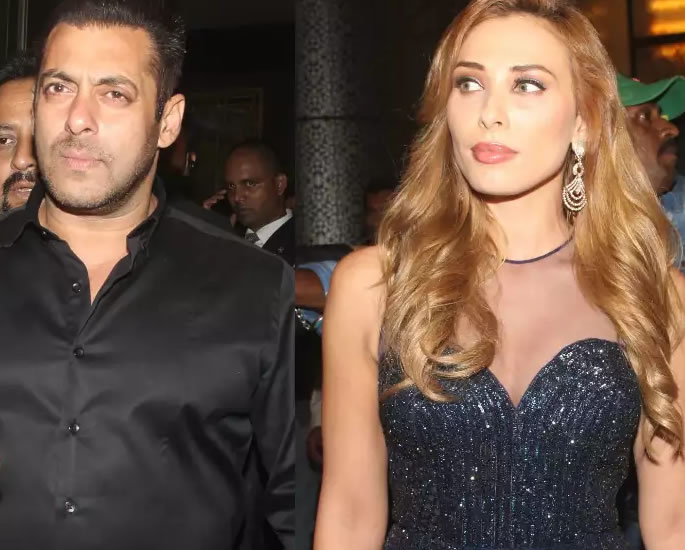 [I don’t have an answer, neither yes, no or maybe. If it happens, it happens. If it doesn’t, then it doesn’t. I am very, very very happy.]

It appears there will be no wedding bells for Iulia Vantur and Salman Khan.

Ayesha is an English graduate with an aesthetic eye. Her fascination lies in sports, fashion and beauty. Also, she does not shy away from controversial subjects. Her motto is: “no two days are the same, that is what makes life worth living.”
Sherlyn Chopra recalls Bollywood Casting Couch ‘invites’
Where is Bold Scenes actress Jasmin from ‘Veerana’?