How Safe are Uber Taxis for Women?

Uber is used all over the world as a convenient taxi app. DESIblitz explores the concerns over safety as there have been growing reports about assault.

"Uber does not guarantee the quality, suitability, safety, or ability of third-party providers"

Since Uber was founded in 2009 and launched internationally in 2011, it has revolutionised the taxi world.

Now available in 66 countries and 449 cities, people all across the globe are opting to use this app over the traditional taxi methods.

Who wouldn’t want a smartphone app that connects you with drivers? It allows users to keep track of their rides and even offers codes that give them free journeys.

On top of that, the passenger never has to even talk to the driver or handle money, so for many that is a plus.

Safety is a huge issue when it comes to travelling, especially for women.

Any app or travelling service needs to consider that there’s a level of trust involved with its use.

The prospect of taking a taxi and not reaching your destination is, quite frankly, terrifying.

Sadly over the past fews years there have been streams of media reports concerning alleged assaults and concerns about safety.

These reports are widespread and even extend to India in New Delhi. As an Uber driver allegedly kidnapped, raped and threatened to kill a 26-year-old woman. She chose to remain anonymous but she has spoken about this issue: 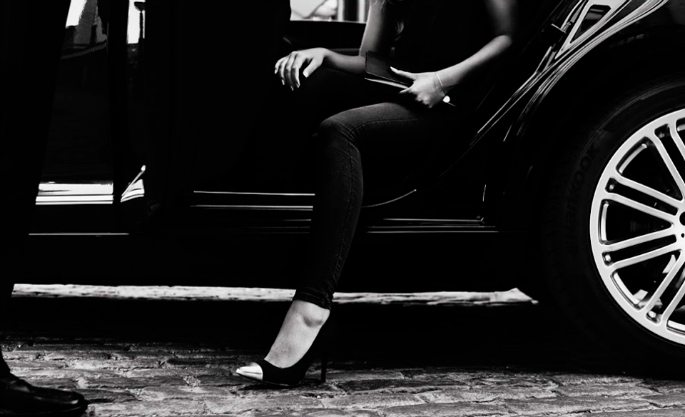 This incident convinced New Delhi to ban Uber from operating there.

Founder and editor of PandoDaily told Marie Claire: “What makes Uber different from other companies is that we are trusting someone with our safety.”

As the app grew it began to gain more drivers in the thousands. As a result the number of alleged assaults has been in the rise.

There have been alleged assaults by these drivers in places like Chicago, Philadelphia, Los Angeles, London and Paris.

One night in Boston there were two incidents involving women reporting Uber drivers for assault.

The app works by connecting riders directly with the driver it operates in an unregulated space when it comes to ridesharing.

This grey area avoids licensing and tax implications that are associated with more conventional taxi services.

This raised questions about how Uber itself vets their drivers.

“They have to be over 21, have criminal background checks from the police, an exemplary driving record, they have to have full insurance policies. So every trip is fully covered.”

“Cashed up companies like Uber use warm and fuzzy words but in reality they are about one thing. Making money by exploiting uninsured drivers, exposing the public to risks and lying about their operations.” 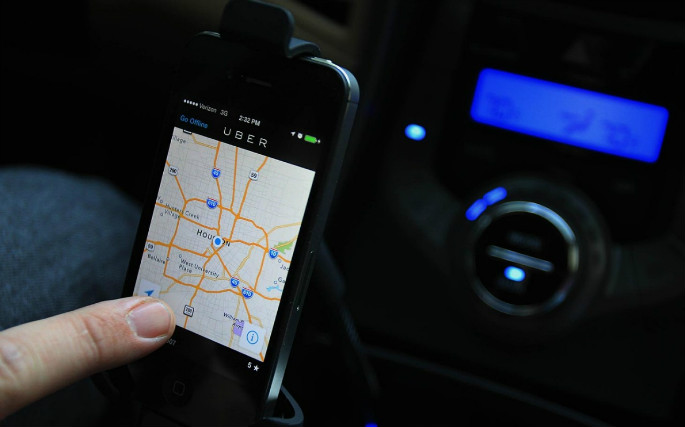 Another worrying issues comes with their term and conditions.

They skirt away from liability incidents involving both their cars and drivers.

By saying that they’re not an owner or an operator, and just a simple ride sharing app. They’re essentially saying that any issues involving their drivers is not their problem.

In the fine print it says:

“Uber does not guarantee the quality, suitability, safety, or ability of third-party providers. You agree that the entire risk arising out of your use of the services … remains solely with you, to the maximum extent permitted under applicable law.”

On the other hand there are those that will vouch for Ubers credibility.

Founder of the Safety Net Technology project at the National Network to End Domestic Violence. Cindy Southwark, who is also a member of Uber’s safety advisory board had a lot to say.

She said that there are a lot of features to increase women’s safety. This includes the ability to match the licence plate to the care they are riding. Also the feature that shows the estimated time of arrival which insures users have control and know where their driver is:

“That also goes for a lot of female Uber drivers.”

She continues: “The system knows there is someone in the car, so if something does happen there is always accountability.” 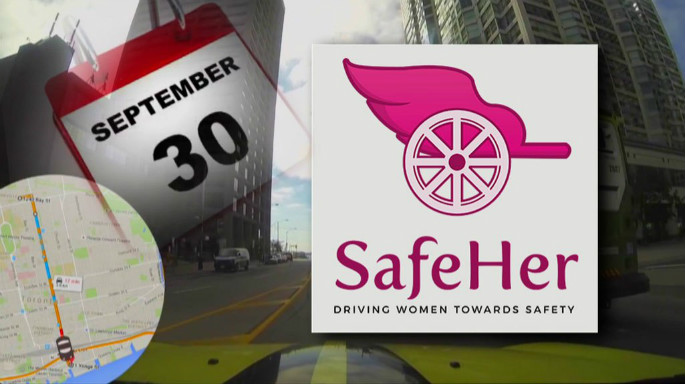 Due to all of these widespread reports, there have been other ridesharing services created. They champion the idea of keeping their riders safe.

SafeHer (formerly, Chariots for Women) is one of them. Creator Michael Pelletz launched it with the mission of creating a safe and female only ride sharing app.

SafeHer will only hire female drivers and ensure they have passed a thorough background check. The app will work by using a safe word for both the driver and rider before the journey can begin.

Although the aims of this app are pure, some claim that the women-only policy is discriminatory. It works under the assumption that only women face danger when travelling.

On the whole it’s hard to say whether Uber is actually as safe as they claim.

In order to prevent any bad incidents it’s essential to be wary of whose services you use. Always keep a note of their license plate and check the routes they use to drive you to your destination.

It might also help to let a friend or loved one know you’re using a taxi or an Uber so they can track your journey.