Rahm ~ A Sufi Interpretation of Shakespeare

Starring Sanam Saeed and Sajid Hasan, Rahm is a Pakistani Sufi adaptation of Shakespeare’s Measure for Measure. A tale of corruption and justice in Lahore.

“Some rise by sin, others by virtue fall”

Directed by Ahmed Jamal and written and produced by Mahmood Jamal, Rahm is a British/Pakistani production.

Part of the resurgence of Pakistani cinema, the film is a Sufi-inspired tale that hopes to cross cultural boundaries.

Set in Pakistan’s Lahore at an “imaginary time”, Rahm, meaning mercy, follows a kindly governor (played by Sajid Hasan) who leaves his office for health reasons.

He is replaced by a corrupt deputy, Qazi Ahad (played by Sunil Shankar) whose motive is to bring stricter laws in the land. 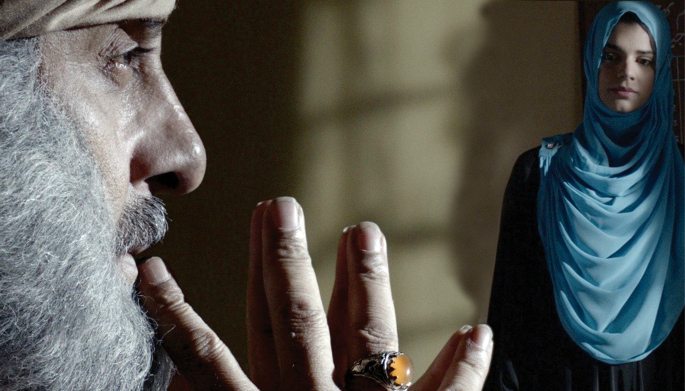 One of his first acts as governor is to arrest the young Qasim Mian for the crime of fornication. He is arrested in public and put into chains after getting his fiancée pregnant. However, Qasim pleads innocence, and calls on his sister, Sameena (played by Sanam Saeed), for help.

When Sameena visits the new governor he initially refuses to free Qasim, wanting to make an example of him to the rest of Lahore. However, enraptured by her beauty, he agrees to release Qasim from his death sentence on the condition that Sameena dishonours herself.

Sameena is horrified when her own brother asks her to give into Ahad’s demands and she is torn between preserving her own honour and saving her brother’s life.

The famous line, “Some rise by sin, others by virtue fall”, is the underlying message of this Shakespearean tale of corruption and justice.

The film is shot on location in the narrow streets of the walled city of Lahore, adding a historical beauty and significance to the 400-year-old tale.

The musical soundtrack also features the likes of the Sami Brothers with songs by Reshma and Noor Jehan.

Watch the trailer for Rahm here: 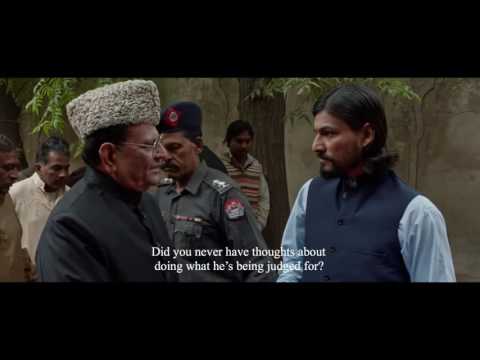 For dates, times and to book tickets, please visit the Rahm website here.

Nazhat is an ambitious 'Desi' woman with interests in news and lifestyle. As a writer with a determined journalistic flair, she firmly believes in the motto "an investment in knowledge pays the best interest," by Benjamin Franklin.
Beauty and The Beast not allowed in Kuwait
Salman Khan becomes Highest 2016-17 Tax payer in Bollywood