"The world of Punjabi music is poorer today."

Famous Punjabi singer Sardool Sikander sadly passed away on February 24, 2021, at the age of 60.

The veteran artist, who was well-known for tracks such as ‘Sanu Ishq Barandi Chad Gayi’ and ‘Ek Charkha Gali De Vich’, had tested positive for Covid-19 and was being treated for it in Mohali, Punjab.

The news was announced by Punjab Chief Minister Amarinder Singh.

“Extremely saddened to learn of the demise of legendary Punjabi singer Sardool Sikander.

“He was recently diagnosed with Covid-19 and was undergoing treatment for the same.

“The world of Punjabi music is poorer today. My heartfelt condolences to his family and fans.”

Fortis Hospital, where Sikander was being treated, issued a statement:

“The hospital noted Punjabi singer, Mr Sardool Sikander, passed away at Fortis Hospital, Mohali, on Wednesday, February 24 at 11:55 am. He was 60.

“He was admitted to Fortis Mohali on January 19 in a very serious condition with complaints of low oxygen levels.

“Mr Sikander, who was diabetic, was recently treated for Covid-19.

“He had undergone renal transplant in 2016 and percutaneous transluminal coronary angioplasty (PTCA) in 2003.

“In spite of the best efforts of the doctors and other caregivers at Fortis Mohali, his condition improved only marginally over the next 3-4 weeks.

“Due to his severely compromised state of health, his condition deteriorated again and had to be put on life support.

“Unfortunately, the patient breathed his last with his family at the bedside.

“Fortis Mohali extends its heartfelt condolences on the sad demise of Mr Sikander.”

Sikander was a very popular Punjabi singer in the 80s to 90s where a lot of his songs became household hits. He was one of the most loved artists hailing from Punjab.

His popularity also grew with his songs which were sung as duets with his wife, Amar Noorie. Both of them shared the stage for hundreds of concerts both in India and abroad.

One of the most popular songs he sang with Noorie appearing in the video was ‘Mitran Nu Maar Gaya Tera Kokka’. 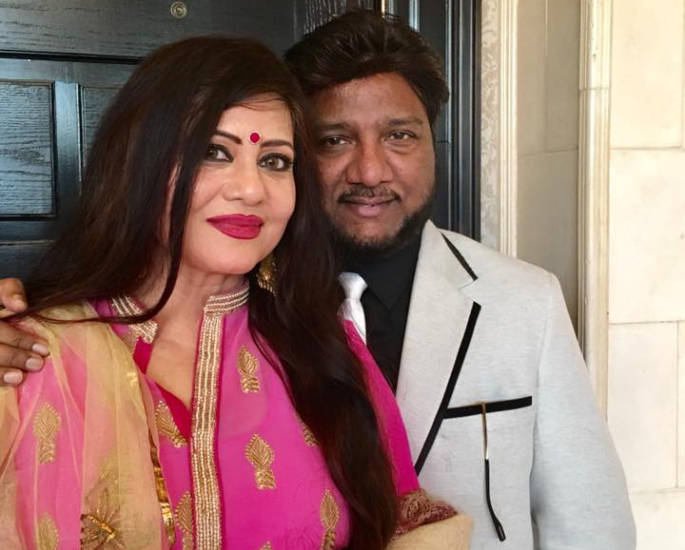 Fellow singers took to social media to pay tribute to the musician.

“Huge loss to the music industry. Prayers for his family.”

He said: “I can’t believe Sardool Sikander – Saab has left us.

“This is heartbreaking and far too personal.

“A true pioneer, he was the soul of humility and a wellspring of music.”

“My condolences to the family, esp. to my brothers Alaap Sikander and Sarang Sikander.”

Singer and actor Diljit Dosanjh tweeted a photo of the late singer.

May Waheguru bless his soul, Rest in eternal peace ?? https://t.co/bqxlVDnEV8

The son of a tabla player, Sardool Sikander was known for his folk and pop songs.

During his 30-year career, he produced more than 25 albums and his 1991 album, Husna de Malko, sold more than five million copies.

He also acted in a few Punjabi films such as Jagga Daku and Police in Pollywood.

He is survived by his wife Amar Noorie and two sons Sarang and Alaap Sikander. 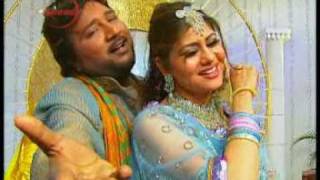 Dhiren is a journalism graduate with a passion for gaming, watching films and sports. He also enjoys cooking from time to time. His motto is to “Live life one day at a time.”
Himanshi Khurana appears on Times Square Billboard
Justice: Sharad Dipesh Diyali & The God of Small Strings