“To be on the Times Square Billboard fills my heart"

The prestigious advert was to recognise her new song ‘Surma Bole’ and by appearing on the billboard, Himanshi made history.

She has become the first female Punjabi singer to feature on a billboard in New York Times Square.

The singer is over the moon with the recognition and shared photos of the billboard on Twitter.

The advert features a poster of ‘Surma Bole’ and Himanshi dressed in an outfit from the music video.

In addition, the poster also features composer Bunty Bains, whose label Brand B has produced the track.

She captioned the post: “To be on the Times Square Billboard fills my heart with happiness.

“I am grateful to God, my team/friends, my family, my fans. Love you all.”

Himanshi, who is also a model, went on to share a video of the display.

Looking back at how far she has come from being popular only in Punjab to being globally recognised, Himanshi wrote:

Fans were happy for Himanshi Khurana and sent messages of congratulations.

One person wrote: “I can’t tell you how proud I am, my chest is so full of pride.”

“Proud moment for all the Punjabis all over the world. Hard work does pay off.”

Another netizen said: “Congrats Himanshi on your success. You are doing great.”

To be on the Times Square Billboard fills my heart with happiness. I am grateful to God, my team/friends, my family, my fans. Love you all pic.twitter.com/siqrx8jrDw

A fourth advised her to keep the momentum going and drive for more success:

“Don’t get satisfied now. We’ve got even higher hopes for you. We know you have unlimited potential.”

“Be the best version of yourself.”

Himanshi Khurana came into the spotlight in 2019 when she entered Bigg Boss 13 as a wildcard entrant. Before that, she was only known in Punjab.

Her disputes with fellow contestant Shehnaaz Gill and her relationship with Asim Riaz led to her gaining a legion of fans.

Since Bigg Boss, Himanshi has released one single and has appeared in numerous music videos.

Her relationship with Asim has been a talking point. After flaunting a diamond ring on Instagram, rumours began circulating that the pair were engaged.

However, Himanshi came out and denied the rumours.

She explained that she collects rings and questioned why people speculate that when a woman wears a ring, a man has bought it for her. 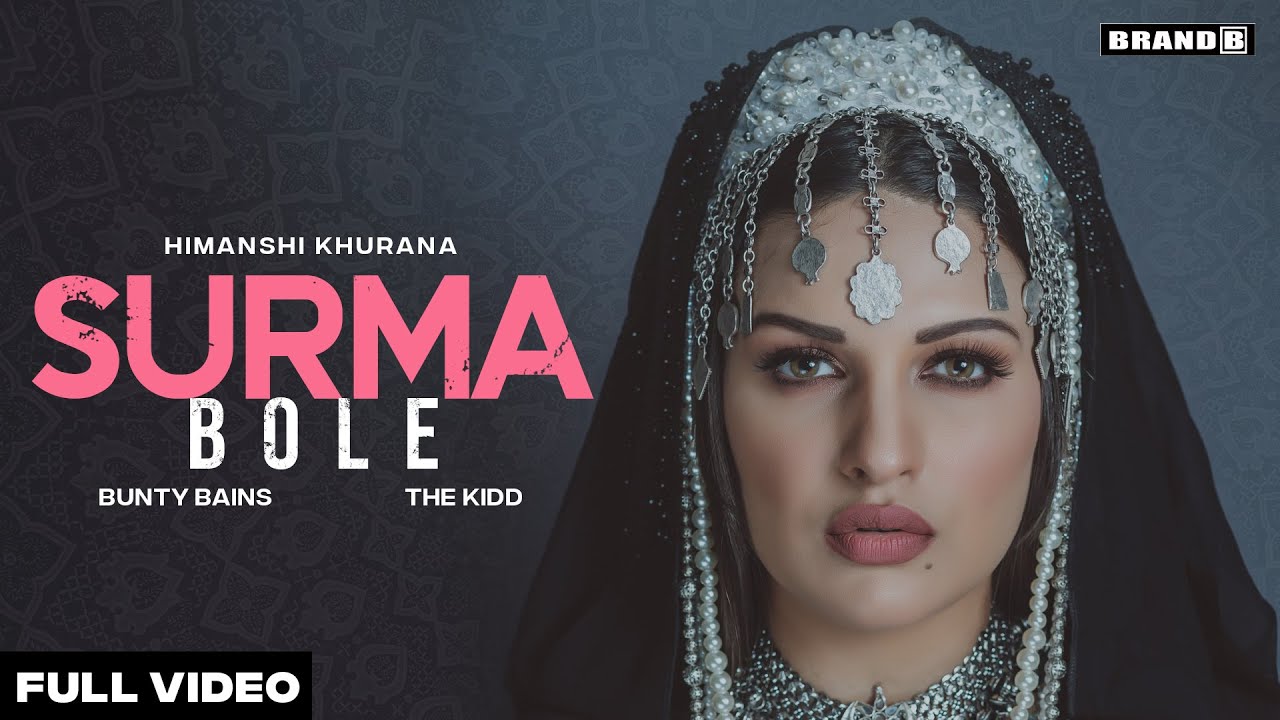 Dhiren is a journalism graduate with a passion for gaming, watching films and sports. He also enjoys cooking from time to time. His motto is to “Live life one day at a time.”
Indian musicians to Honour Pandit Ravi Shankar at Exhibition
Punjabi Singer Sardool Sikander passes away Aged 60