At the end of every year, Twitter puts out a list of the most mentioned movies, shows, and celebrities and other categories.

On Thursday, December 17, 2020, the social media platform revealed the three most mentioned Indian music artists in 2020.

Among the several distinguished musicians in India, Punjabi singer Himanshi Khurana has emerged as the most mentioned Indian musician.

Thaman S and Armaan Malik followed Himanshi in the list. They came second and third respectively. 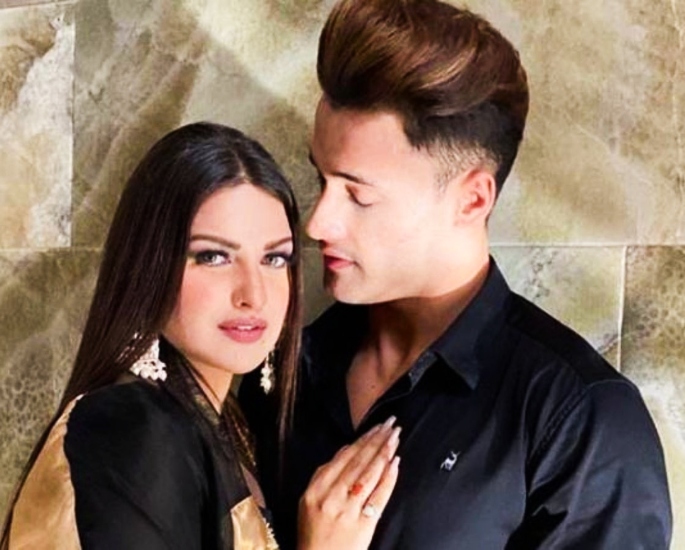 Himanshi Khurana, who rose to fame after she appeared in the 13th season of the popular reality TV show Bigg Boss, has become the most mentioned Indian music artist of 2020.

After getting out of the Bigg Boss house, she starred in multiple music videos including Khayaal Rakhya Kar, Kalla Sonha Nai, Dil Ko Maine Di Kasam, Afsos Karoge among others.

Himanshi was also in the news for her rumoured relationship with Asim Riaz who was her fellow housemate in Bigg Boss.

Asim also co-starred with her in the music video Nazar and Rang Gora, both of which garnered millions of views on Youtube.

Her fans also wrote messages of concern when the Punjabi singer and actress tested positive for Covid-19 recently.

South Indian Music composer Thaman S, who came second in the list, also got loads of praise for his work in 2020. 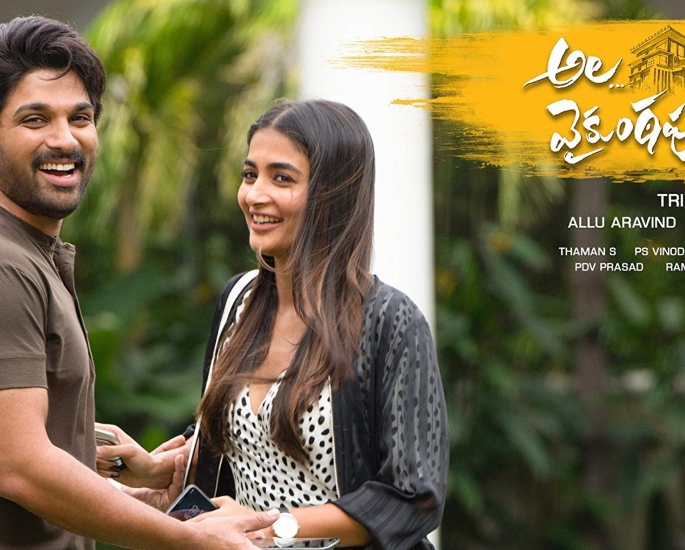 He was lauded by fans and artists for his music across the Telegu film industry.

The song’s popularity led to actor and screenwriter Pawan Kalyan, youngest brother of Telegu megastar Chiranjeevi, to follow him on Twitter.

This was a fan moment for Thaman, as Pawan Kalyan is a superstar and the former looks up to him. 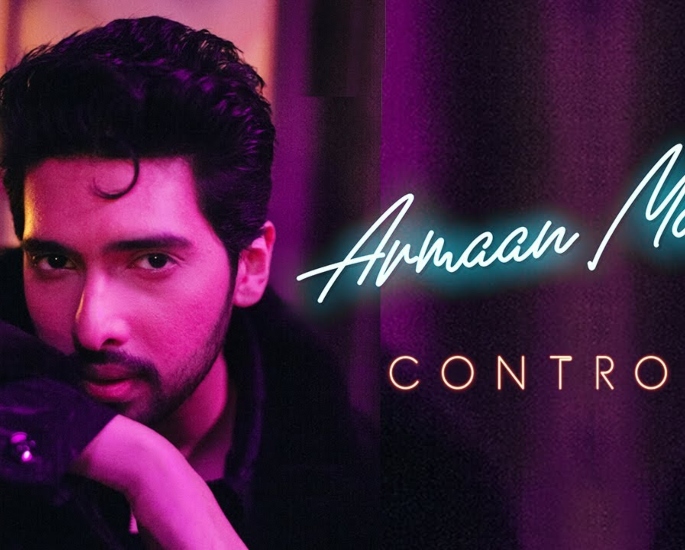 Armaan Malik, Indian singer and songwriter bagged the third position in the list.

He also had a memorable 2020 as he made his debut in the English language songs through his track Control.

Malik also generated quite a buzz on the internet for singing a cover of the popular K-Pop song Dynamite by the famous Korean band BTS.

The song won the hearts of K-Pop fans across India and made him one of Twitter’s favourites.

Among other global trending artists, BTS, Justin Beiber and Taylor Swift topped the list of most mentioned global music artists of 2020.

Gazal is an English Literature and Media and Communications graduate. She loves football, fashion, travelling, films and photography. She believes in confidence and kindness and lives by the motto: "Be fearless in the pursuit of what sets your soul on fire."
Tasha Tah releases New Single ‘Ya Baby’
UK Bhangra Awards 2020 Winners & Highlights