The UK Bhangra Awards 2020 recognised singers, producers and the media for their talents. We look at the highlights and all the winners.

"To complete a hat-trick of UK Bhangra Awards"

The UK Bhangra Awards 2020 took place on December 19, 2020. Due to the ongoing pandemic, the event was broadcast live on YouTube.

The occasion brought together Bhangra fans from all communities as the awards represent a lifestyle, tradition and cultural values, which encompass the very souls of British Asians.

The UK Bhangra Awards honoured those within music and the media for their exceptional talents.

Worldwide public voting was instrumental in deciding the eventual winners for this Culture Unite presentation.

In between the awards were live performances from talented musicians and singers.

Chandni Khan hosted the seventh edition of the awards and she stated that every nominee is a winner. She said:

“It’s important to emphasise that every nominee is a winner and on behalf of Culture Unite, I would like to congratulate each nominee.” 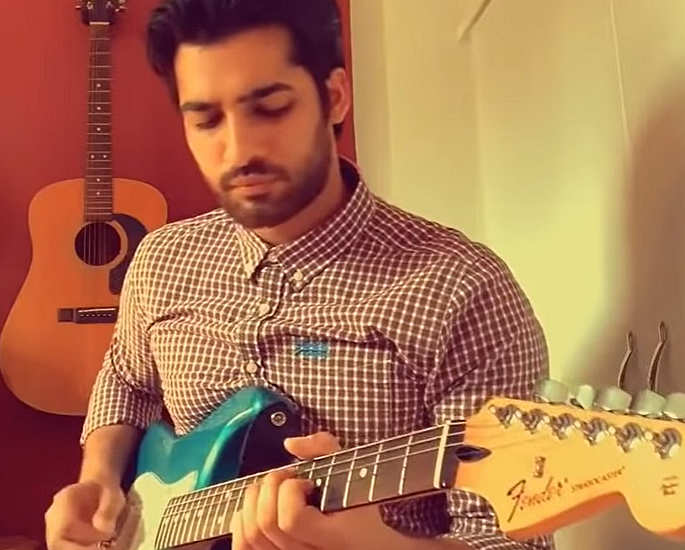 The first award for ‘Best Publication’ went to The Asian Today.

Chandni then moved onto the second award of the night and explained the importance of the Internet. She said:

“Gone are the days where people only listen to music from only their own country but now, through the power of the Internet, websites make Bhangra accessible everywhere and anywhere.”

“We are delighted to win ‘Best Website’ at the first-ever online UK Bhangra Awards 2020.

“To complete a hat-trick of UK Bhangra Awards during Covid-19 is very special. This is a testimony to the hard work and dedication put in by the entire team.”

“The Bhangra Awards play an important role in ensuring that the very best in media, music and talent are recognised for their contributions and this year during the pandemic it’s even more important that we do not lose sight of the creative industries and their achievements.
“I want to thank the whole DESIblitz team for their contributions throughout this difficult year and to all our dedicated readers who have voted for us this year to make this our 3rd consecutive year in winning this award!
“This year our music category has seen record numbers of readers and our bhangra focused content has consistently been at the top of the trending section.
“We are extremely thankful that we are being recognised for our efforts and we aim to continue to bring our readers the very best in music-related news and high-quality content.” 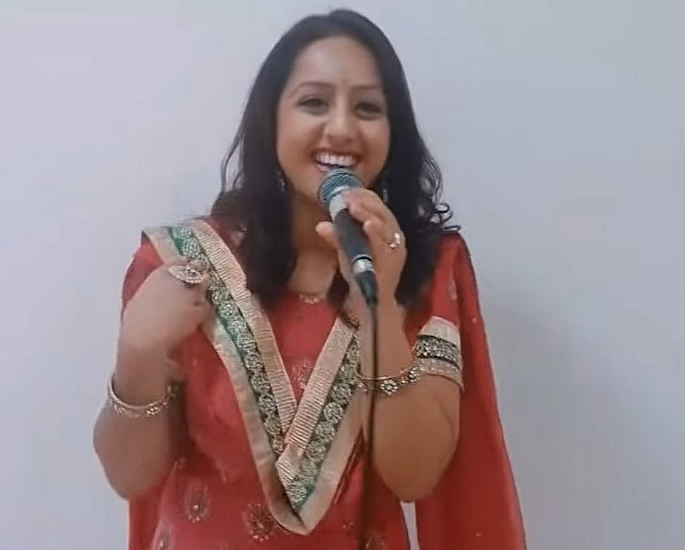 “Thank you guys for voting and supporting me. Without you, winning this award was not possible. Love you all.”

Following an elegant performance by Khushi Kaur, the awards shifted towards music and dance.

Renowned singer Shin Hayer was the recipient of ‘Best Music Producer’. The artist is known for delivering tracks like ‘Teri Photo’ and ‘Phit’. 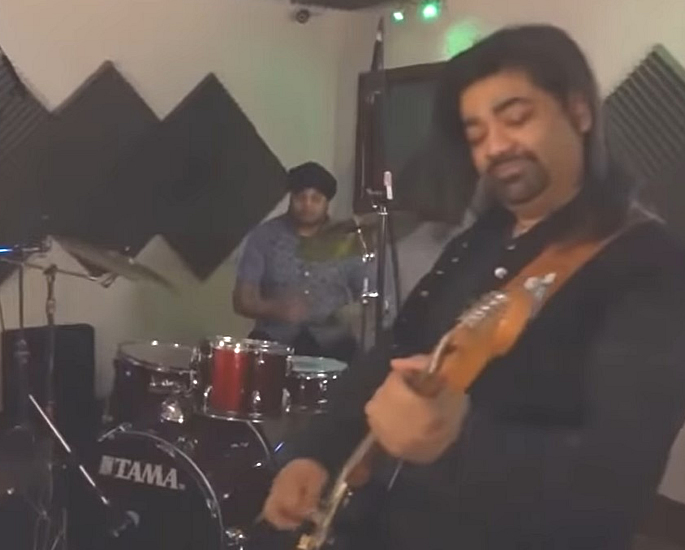 Violinist and pianist Emily Marina was named ‘Best Musician’ and said on Facebook:

“Ekkkkkkkkkk can’t believe I won!!! Really didn’t think I would! Huge thank you to all those who voted for me!!!”

“We won! Can’t believe it! Respect, too all my peers, All are amazing! Contributions to this amazing industry, of ours, are brilliant!”

The UK Bhangra Awards 2020 for ‘Best Urban Artist’ was jointly won by Back2Back and Ruby Akhtar.

Towards the end of the ceremony, viewers got to see a collaboration between singers Seetal Kaur and Jinder Jade, who both individually performed earlier during the show.

The ‘Lifetime Achievement’ award was a highlight of the show and it went to Anjan Group. The band has had a long career which goes back to the 1960s.

Award winners Bhangra Smash Up and singer Jeet Kaur rounded off the performances for the night. 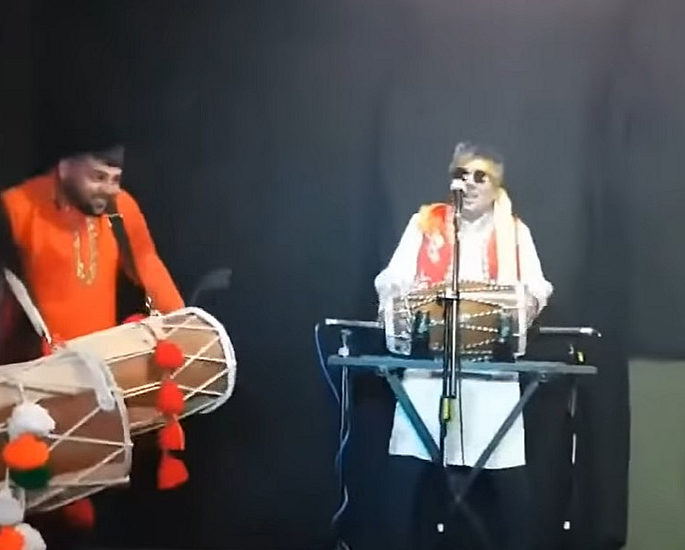 The full list of winners at the UK Bhangra Awards 2020:

Chandni congratulated the winners once again and thanked organiser Bobby Bola, of Culture Unite, for making the online event possible.

She also expressed her wish for a live show in 2021.

Meanwhile, DESIblitz would like to extend our congratulations to all the winners of the UK Bhangra Awards 2020. 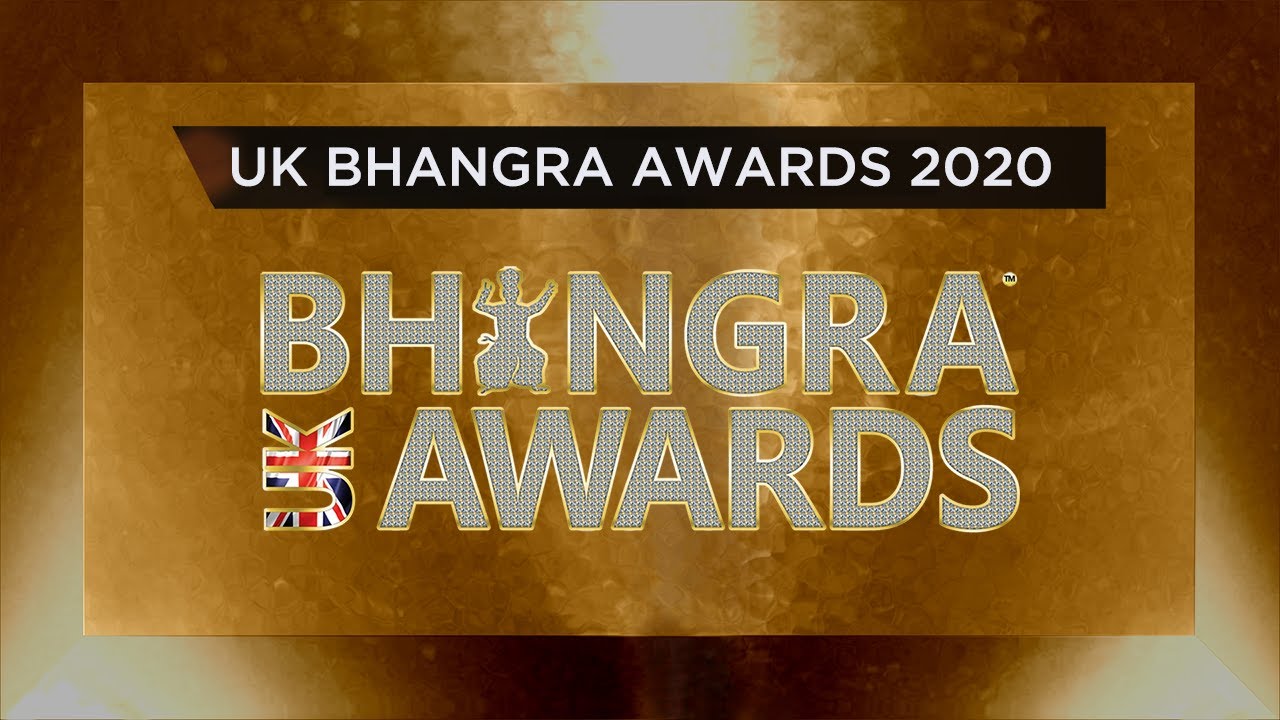 Dhiren is a journalism graduate with a passion for gaming, watching films and sports. He also enjoys cooking from time to time. His motto is to “Live life one day at a time.”
Himanshi Khurana & Armaan Malik Top Twitter’s 2020 List
Yash Narvekar talks ‘Kya Hua’ and Musical Journey