Winners of the UK Bhangra Awards 2015

The UK Bhangra Awards 2015 took place on November 28th at The New Bingley Hall, Birmingham. Find out who the big winners were here.

"This was a really great year for us to win."

The awards which celebrates the best of British and Desi Bhangra music was a great success, and almost 2,000 guests flocked to see their favourite bhangra acts perform live on stage.

Kicking of the proceedings were the likes of female bhangra group, Eternal Taal, Bhangra All Stars, A-Thin, Envy and GPD. 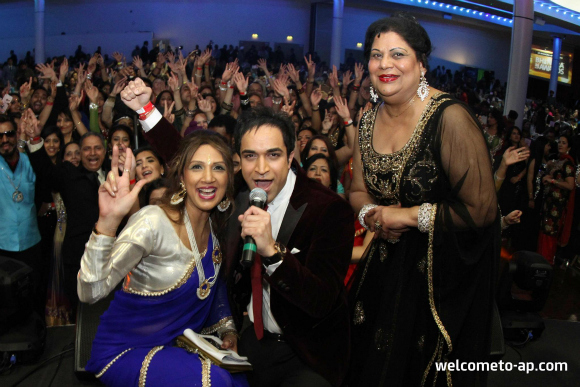 Other award categories included ‘Best Publication’, which was awarded to Eastern Eye, and ‘Best Website’, which went to Punjab2000.

The ‘Best UK Mela’ award was given to the team behind Luton Mela, which has been running since 2000. Furhaad Ahmed from Luton Mela said:

“This was a really great year for us to win, as we have been going for 15 years and it is great to see what we do be recognised.”

What made the Bhangra awards even more special was that winners were voted for by the public, so fans had a chance to show their devotion and support to their favourite artist, band and presenters. 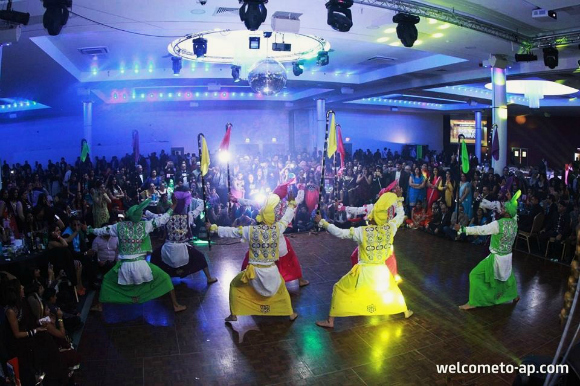 Here is the full list of winners of the UK Bhangra Awards 2015:

An entertaining evening full of music, dance and celebration, the UK Bhangra Awards was a great event.