Boyfriend of Missing Model charged with her Murder

An Australian man who pleaded for the safe return of his missing model girlfriend has been charged with her murder after her body was found.

"She left and didn't take her phone or the van."

The body of a model was found three days after she went missing from her home in Dural in Sydney’s northwest. Her boyfriend has been charged with her murder.

Vincent Carlino was charged just days after desperately appealing for the safe return of Shereen Kumar.

The 37-year-old said he was “extremely worried” about his missing partner.

Mr Carlino told police that his girlfriend was last seen leaving their home on Taylors Road in her pyjamas at around 9 pm on July 20, 2022.

The body has not yet been formally identified, but police believe it is Ms Kumar.

Just after 11:30 pm that day, Mr Carlino was arrested.

He was taken to Hornsby police station and formally charged with murder.

Mr Carlino was refused bail at Parramatta Bail Court. He will be remanded in custody and is due to face court again on September 13. 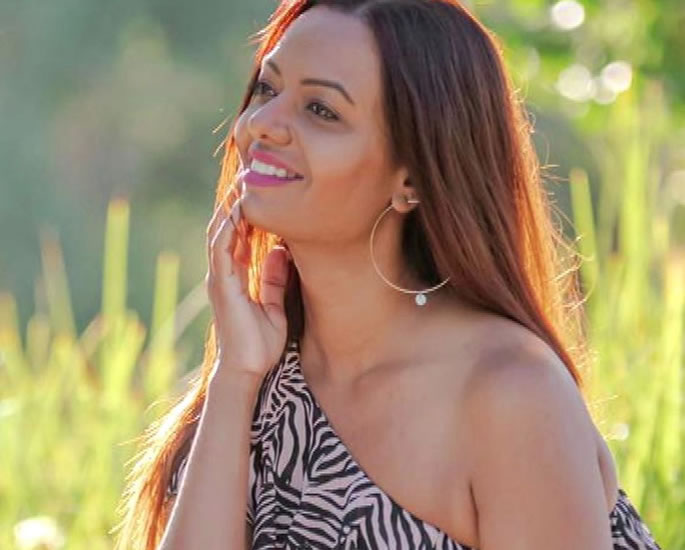 Mr Carlino had previously claimed he saw his girlfriend leaving their home without saying a word and had not been seen since.

He said: “She left and didn’t take her phone or the van. I’m extremely worried.

“I’ve told police all of the places I think she could be.”

In October 2021, the couple took over as the franchisees of the Hornsby Mad Dogs and Englishmen pet walking service in October last year.

Ms Kumar went on to become the Director of the Chatswood Mad Dogs and Englishmen franchise while Mr Carlino runs the Hornsby business.

Their businesses appeared to be a success with Ms Kumar recently posting a recruitment ad for a “hardworking, trustworthy and reliable” dog walker in a local group chat.

The post read: “We operate Monday to Friday with most walks conducted between 7:30 am to 3 pm.

“This role is perfect for individuals seeking flexibility or for those who require stable and long-term employment.”

According to her social media profiles, Ms Kumar obtained her degree from Western Sydney University in 2015 before launching her own HR business.

Ms Kumar was also a model, frequently posing for Sydney photographers and gracing the pages of magazines, including French fashion publication Malvie and Amsterdam-based Selin Magazine.

Earlier in July 2022, she took part in a shoot for Australian creative group Hunter Creative, wearing a warrior-princess style costume and holding a sword.

Dhiren is a journalism graduate with a passion for gaming, watching films and sports. He also enjoys cooking from time to time. His motto is to “Live life one day at a time.”
Samina Baig becomes 1st Pakistani Woman to climb K2
Pilot surprises Parents by flying them home to Jaipur