Oculus director Palmer Luckey launched the pre-order campaign for the Oculus Rift at CES 2016. As preorders sold out within hours, is this the first massive VR success story of the year?

The basic bundle will include a headset, sensor, the Oculus remote, an Xbox One controller and two games

Premium Virtual Reality headset, the Oculus Rift, has finally been given a release date and price.

At CES 2016, Oculus founder Palmer Luckey announced that the first wave of headsets will be shipped in March 2016, with the next allotment expected in April.

The basic bundle will include a headset, sensor, the Oculus remote, an Xbox One controller and two games: spacebound dogfight simulator, EVE Valkyrie and third person platformer Lucky’s Tale.

The Oculus Touch is not included, and won’t be available until late 2016. 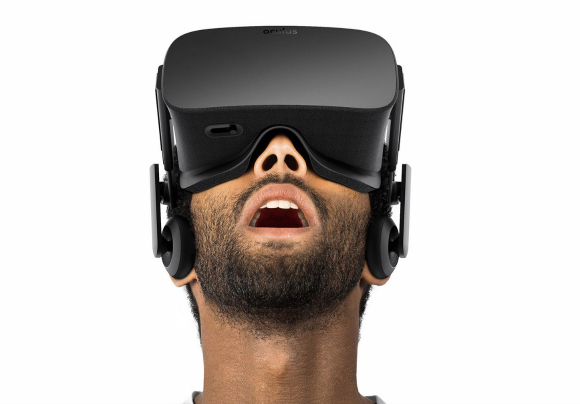 While the first allotment of pre-orders sold out within hours, some tech fans have been critical of the price, which is considerably higher than expected.

Earlier in 2015, when questioned about the expected price of the Oculus Rift, Luckey said that it would be ‘roughly in that $350 ballpark’, approximately £240.

In an AMA on Reddit following the unveiling, Luckey addressed the criticism, citing his earlier comments as a response to a misunderstanding over the PC bundle:

“As an explanation, not an excuse: during that time, many outlets were repeating the “Rift is $1500!” line, and I was frustrated by how many people thought that was the price of the headset itself.

“My answer was ill-prepared, and mentally, I was contrasting $349 with $1500, not our internal estimate that hovered close to $599 – that is why I said it was in roughly the same ballpark.” 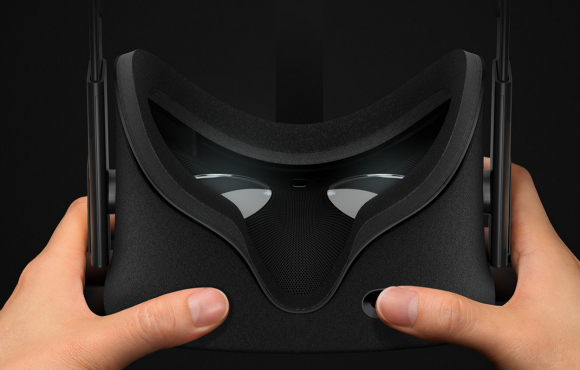 He also explained that the margins on each bundle were incredibly small, compared to similarly priced technology:

The Rift is a premium product, and as such the price point should be compared to other early-adoption technology.

The real verdict will be in how well third party developers support the device and how regularly games get released.

Luckey stated that there are: “At least over 100 [Oculus titles], over 20 Oculus Studios titles and many more 3rd party titles.”

Luckey also confirmed that the Oculus titles will be released at a variety of prices.

With the first final-build units coming in March 2016, it will be interesting to see how the market reacts to the device, and how it performs with the HTC Vive and Playstation VR on the Horizon.