Nominations for the IIFA Awards 2016

The nominations for IIFA Awards 2016 have been revealed. Bajirao Mastani and Bajrangi Bhaijaan lead the way with the most nominations.

"I urge fans to see their favourite stars and films win awards by voting soon!”

The nominations for the 2016 International Indian Film Academy (IIFA) Awards have officially been unveiled.

Recognising the best films of the previous year (2015) the IIFA Awards are a great celebration of the best of Indian cinema and Bollywood entertainment.

Following some incredible films and extraordinary acting talent, the IIFA weekend in Madrid will be the place to be. Aside from the worthy winners, guests will enjoy the best of Indian music, fashion and Bollywood glamour.

Following closely behind is Salman Khan’s Bajrangi Bhaijaan with an impressive 7 nominations. Salman will be looking to take another glamourous statuette for his growing awards cabinet. 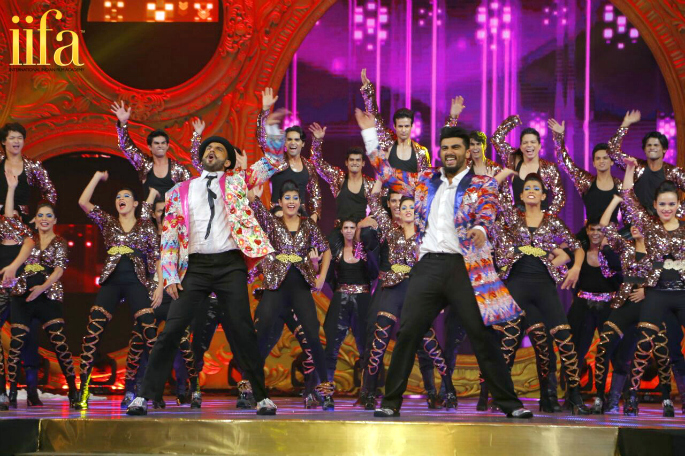 In the Female category, Deepika is nominated for two films, including Piku and Bajirao Mastani. The talented actress is up against Priyanka who is nominated for her great role in Dil Dhadakne Do and Kangana Ranaut for Tanu Weds Manu Returns.

Here is the full list of Popular Nominations for the IIFA Awards 2016:

“I am always astounded by the number of great films that are released each year that makes Indian Cinema grow exponentially with the wealth of talent seen both on screen and off.”

“The IIFA buzz will certainly build as some of the biggest films are contending for the NEXA IIFA Awards and the nominations reflect a rich spectrum of the kind of cinematic aptitude Bollywood has seen this year. 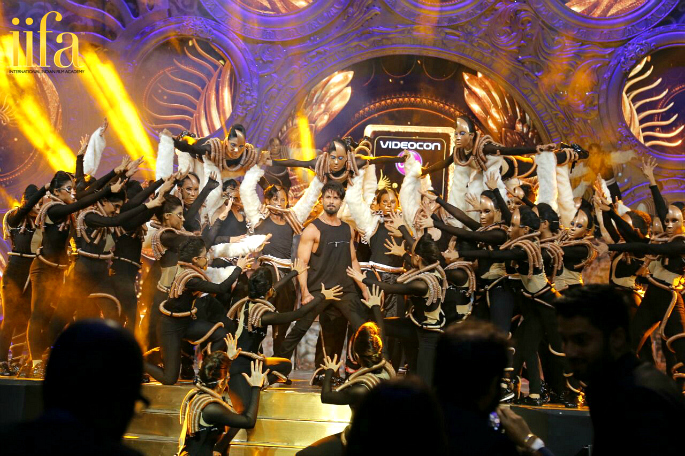 “With the number of talented nominees in the popular categories, I urge fans to see their favourite stars and films win awards by voting soon!”

The 2016 IIFA’s promises the best of Bollywood glamour and entertainment. Taking place in Madrid this year, hosts will be Farhan Akhtar and Shahid Kapoor, and will see a full weekend of music, fashion and glitz.