In several interviews, Nikki Tamboli spilled some secrets of her time in ‘Bigg Boss 14’. Find out what she revealed.

"his brain just seemed to be very alert."

Nikki Tamboli, the second runner-up of Bigg Boss 14, has been revealing secrets from her time on Bigg Boss 14.

In interviews with Telly Masala and India Forums she discussed the inside stories of being on the show.

When asked what she missed most about Bigg Boss, she revealed that she loved waking up and thinking of new topics for discussions with fellow contestants.

She also really missed the voice of Bigg Boss. Nikki confessed that she often plays Bigg Boss voice recordings while at home to relive that feeling.

While talking about how they judged what time of the day it was, she said Abhinav Shukla was known as the scientist on the show for this.

She explained: “He was always very accurate when detecting what time of the day it was.

“He was well aware of when sunsets or sunrises were to happen and his brain just seemed to be very alert.” 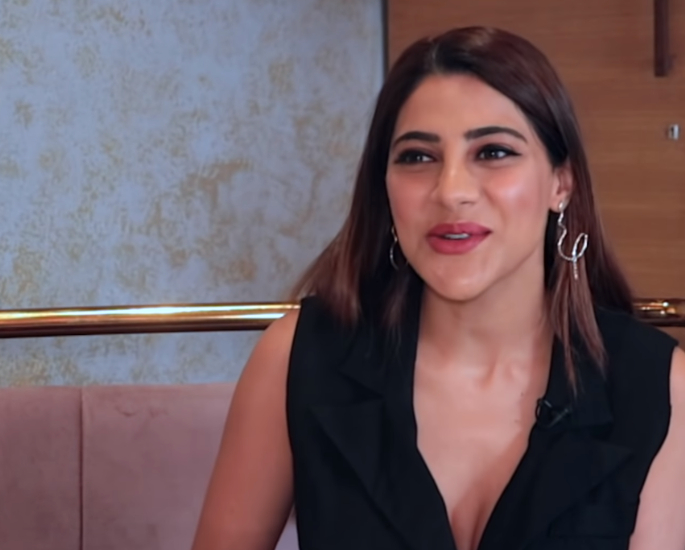 According to Nikki Tamboli, all the contestants looked forward to weekends the most.

The main reason was, of course, their meeting with Salman Khan.

But, she also expressed her joy of getting new clothes each week before Weekend ka Vaar.

She spilled that while Saturday was a free day, they were woken up early if there were any fights going on or if there was spicy content that could be put up.

Nikki disclosed that the person who hid in the bathroom to catch up on his sleep was Vikas Gupta. He used to take extra towels, put them on the floor and slept on them.

But in Nikki’s opinion, Rahul Vaidya was the laziest of them all.

He himself used to say that he was normally the last one to check-in even for his flights.

Nikki Tamboli also admitted that she loved talking to the camera. She said:

“I used to ask the camera if it was my fan. The camera turned each time in response, and I loved it.”

There were lots of monkeys and crows in this season of Bigg Boss to create a light mood and for entertainment purposes. 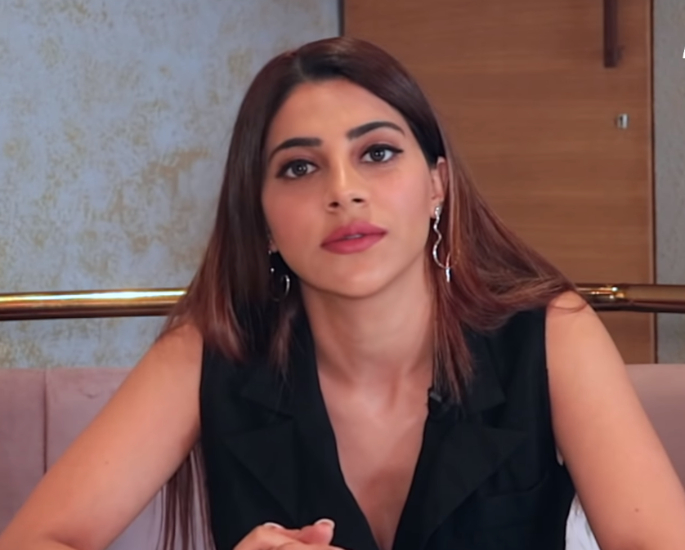 Nikki accepted that she used to bother them a lot and was often told by Bigg Boss to stop and go back inside the house.

According to Nikki, there were some strange goings-on inside the Bigg Boss house.

During the show, Pavitra Punia had once said she noticed the flame on the stove go on by itself and she once also felt someone pat her from the back.

She mentioned the horror stories narrated by Pavitra but said they were probably not true.

She accepted that Rakhi Sawant and herself often tried to stretch fights so that there was some fun. She said:

“I was probably the only one stretching the fights. Fights are what make the show fun.”

The actress had a great time at the show. She was the first confirmed contestant of this season and was also the first finalist announced.

Nadia is a Mass Communication graduate. She loves reading and lives by the motto: "No expectations, no disappointments."
Rakhi Sawant & Brother accused of Fraud
Should the Indian Film Industry be called ‘Bollywood’?