Salman Khan confirms the Return of ‘Bigg Boss’ for Season 15

‘Bigg Boss’ host Salman Khan has officially confirmed the 15th season of the show, in an announcement during ‘Weekend Ka Vaar’.

The final of Bigg Boss 14 is inching ever closer, and Khan used the opportunity to announce the show’s next season.

Bigg Boss has been one of Indian television’s most talked-about shows and has been incredibly popular in the 13 previous seasons.

Khan said that although it will be the last ‘Weekend Ka Vaar’ of the season, the show will return for season 15 in eight months time.

Also during his announcement, Salman Khan confirmed that he will have a cameo in Pathan, starring Shah Rukh Khan.

Pathan is due for completion in 2021, and also stars Deepika Padukone and John Abraham.

Salman Khan is also working on other movies such as Sajid Nadiadwala’s Kabhi Eid Kabhi Diwali and the third installment of the Tiger franchise. 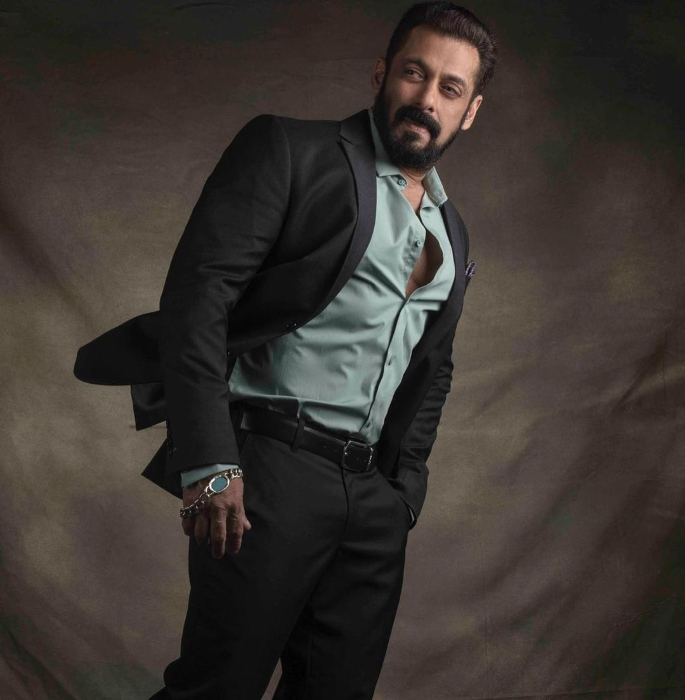 “After this show ends, we shall move on to Pathan, Tiger and Kabhi Eid Kabhi Diwali.”

“By the time those will end, some 8 months later, it will be time for Bigg Boss to return with Bigg Boss 15 and if that returns, your return is also guaranteed.

Ahead of Bigg Boss 15, a report revealed that Salman Khan earned more than £248,000 per episode from seasons four to six. The actor’s fees increased to almost £500,000 for Bigg Boss 7.

Also according to reports, the actor took almost £200,000 per episode for the show’s 13th season.

Bigg Boss 14 is currently on the home stretch, and the show is seeing some serious competition between Rubina Dilaik, Aly Goni, Rahul Vaidya, Devoleena Bhattacharjee, Nikki Tamboli and Rakhi Sawant.

Sawant has come under some fire in recent episodes of the show. Salman Khan lost his temper with her and her behaviour during the ‘Weekend Ka Vaar’ episode.

Rakhi Sawant had been lashing out at the likes of Abhinav Shukla and Rubina Dilaik.

Khan called out all the contestants for their behaviour on the show, particularly for their statements about each other’s performances being “for content”.

Tamboli and Sawant have already made it through to the show’s final week.

Now, four contestants remain, and nominations continue for their elimination from the show.