The incident took place in the town of Chachaura-Binaganj in Madhya Pradesh.

While the victim survived the poisoning, he was taken to hospital and remains seriously ill.

Police officers questioned the family’s neighbours about what happened and they suspected that the bride was responsible as she was nowhere to be found.

The husband was identified as Shravan Prajapati. He married for a second time after his first wife passed away, leaving behind four children.

Shravan remained single for five years before his relatives advised him to remarry.

The victim got to know a woman from Betul and they eventually got married as Shravan wanted someone to help take care of his children.

During their three days of being married, Shravan told his new wife all his personal details including financial details.

After obtaining the information, the Indian bride discovered where the money was being kept inside the house. She found Rs. 45,000 (£493) in cash and took it.

According to the neighbours, they told officers that once she had the money, she had to escape so she came up with a plan.

The woman decided that the best way to escape was to poison her husband and in-laws.

On the evening of Tuesday, November 5, 2019, the new bride laced Shravan and his relative’s food with poison.

After consuming the food, all the family members fainted. The woman later left the house along with the money.

The next day, many of the locals started to become suspicious as they did not see any of the family members out of the house.

At around noon, some went to knock on the door but there was no answer. They became concerned and broke down the door to find the entire family unconscious. 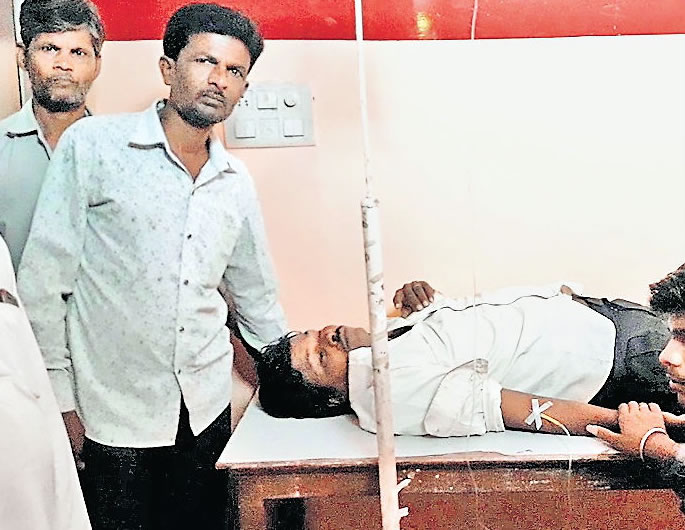 The family members were taken to hospital for treatment. Some members of the family were recovered while others, including Shravan, remain in a serious condition.

Neighbours also alerted the police and told them about the newly married woman.

Officers registered a case and explained that there is an active gang in the state.

The gang targets men who are single. Female members marry them before robbing them and running away, usually within the first few days of being married.

Dhiren is a journalism graduate with a passion for gaming, watching films and sports. He also enjoys cooking from time to time. His motto is to “Live life one day at a time.”
British Pakistani caught with £48k Heroin at UK Airport
5 PIA Employees arrested for Stealing from Passenger’s Luggage