Bollywood stars are always on-trend from their outfits to their shoes, and their stunning designer handbags collection is no different.

Designer handbags are some of the most luxurious items owned by numerous Bollywood actresses.

They are considered as collectable assets rather than simply mere accessories.

Designer handbags from Gucci to Chanel are beautifully made with the finest materials and expert craftsmanship which elevate their beauty and subsequently their price tag.

However, they are easily attained by Bollywood stars who are also considered as fashion influencers.

These include the likes of Priyanka Chopra Jonas, Janhvi Kapoor and Kareena Kapoor Khan to name a few.

Explaining the care and detail put into crafting designer handbags, Rachel Koffsky, head of sale at the Handbags and Accessories department, Christie’s said:

“It is a work of art, a status symbol and a functional object.”

We explore some of the finest designer handbags carried by Bollywood divas. 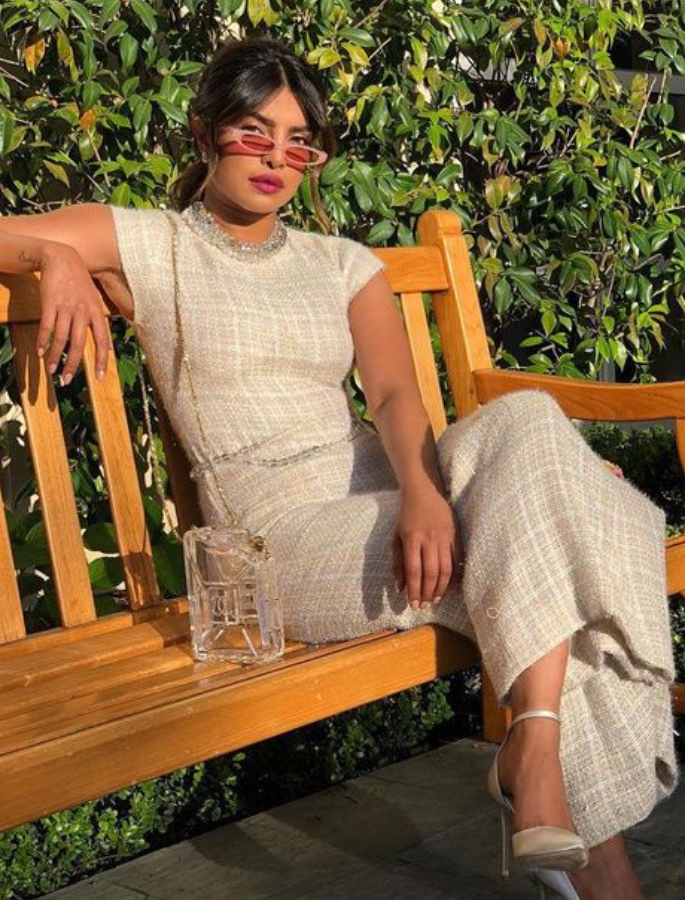 Priyanka Chopra Jonas was spotted with this quirky yet luxury Chanel Jerry Can Plexiglass bag.

There is no doubt that Priyanka Chopra’s choice in luxury fashion is exceptional and this runway limited edition bag is testimony to that.

This one-of-a-kind piece is made from clear plexiglass making it both classy and elegant.

Designed by Karl Lagerfeld, this designer handbag is extremely difficult to get your hands on, however, Priyanka ensured she had this piece in her collection.

The handbag features the Chanel logo which is embossed on the centre across the front complete with a gold chain.

Chanel Jerry Can Plexiglass bag is worth approximately Rs 9 lakh. 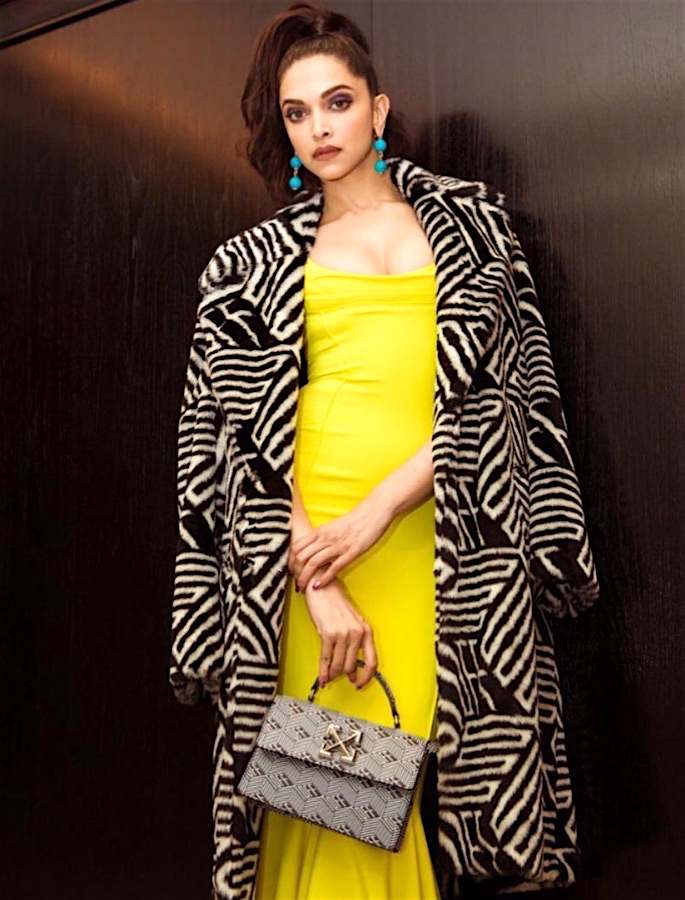 Actress Deepika Padukone is always in touch with the latest runway pieces and enjoys flaunting them during her public appearances.

She sported the arm candy during the MET Gala 2019 after-party. The designer handbag is designed in a structured fold-over silhouette with button closure.

The silver-tone ‘X’ detail at the front adds dimension to the bag. The leather monogram exterior also includes a handle at the top as well as a longer strap.

Reportedly, the Off-White Jitney 2.8 Monogram handbag is worth $1,118. 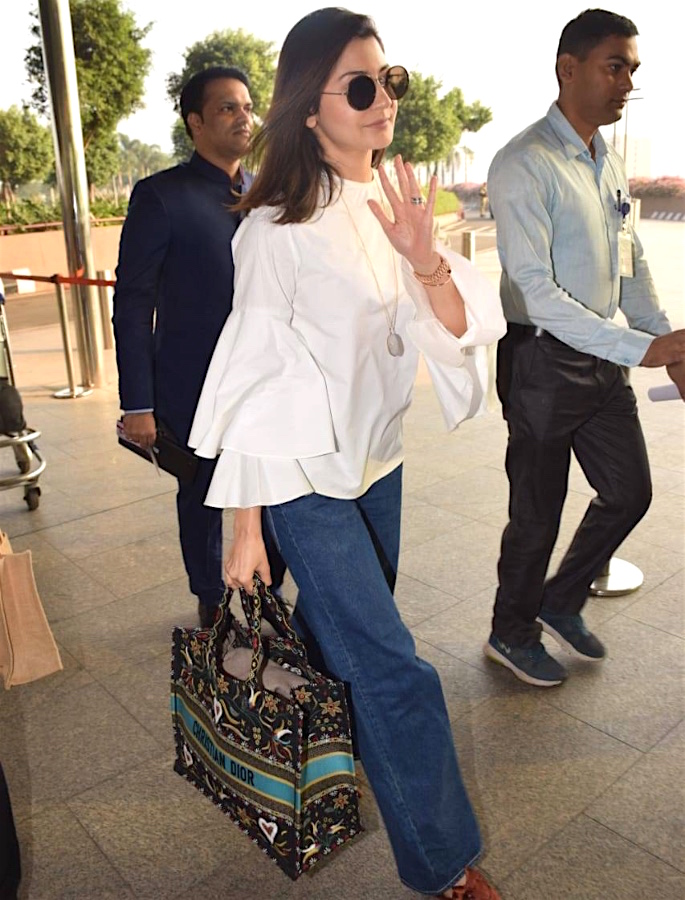 Bollywood star Anushka Sharma is always dressed to impress whether that is from her outfit to accessories or footwear.

The actress has been spotted carrying an array of luxury handbags from Fendi’s Monster backpack to Saint Laurent’s Rive Gauche linen and leather tote bag.

However, it was her limited-edition Christian Dior tote from their book tote collection which caught our attention. In fact, this monogrammed tote bag was designed and created with precision.

The designer handbag consists of finely crafted coloured floral embroidery with the Christian Dior logo stitched across the front.

This beautiful bag is worth Rs 247,521 and will certainly be a prized possession for many handbag lovers. 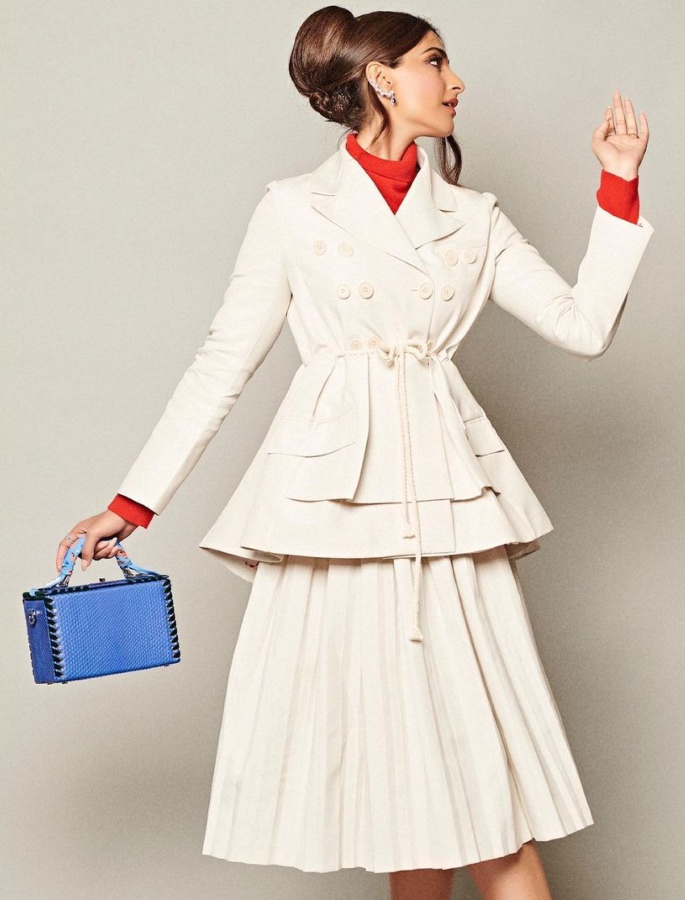 Actress and fashionista Sonam Kapoor Ahuja is well-known for her envious and daring style.

The actress is certainly not afraid to experiment in the sartorial department.

Sonam was seen adding an unexpected pop of colour to her ensemble with this blue box bag by S’uvimol.

She added a third colour and elevated her look with her bright blue designer handbag.

The stunning bag is crafted with blue and black snake print with deep red thread detailing. 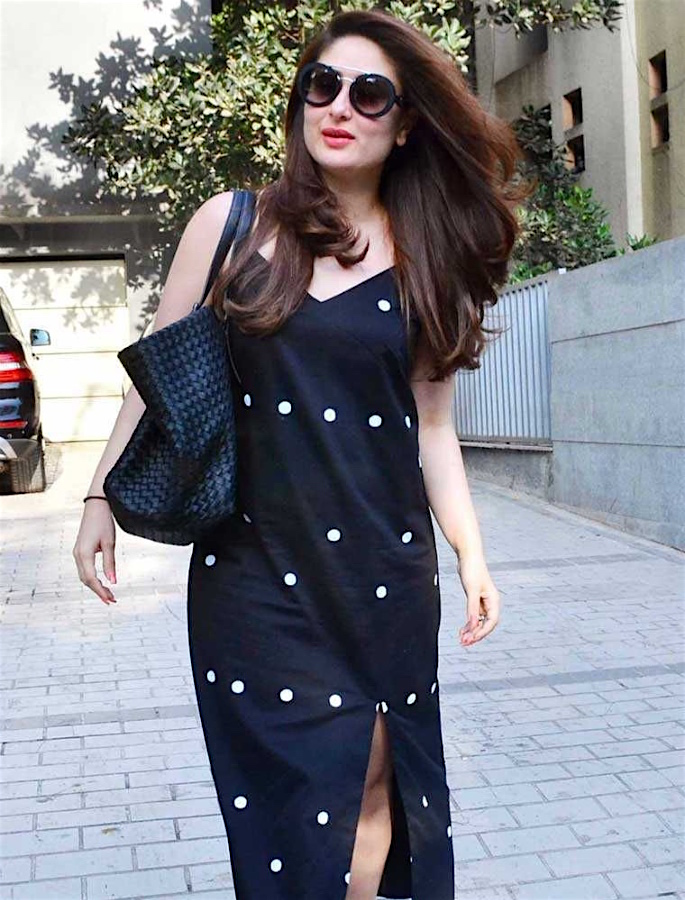 Another Bollywood star who has an enviable handbag collection is Kareena Kapoor Khan.

The actress has been spotted carrying it all from totes to sling bags and purses.

One of the most expensive designer handbags from her vast collection is the Nero Intrecciato Nappa from Bottega Veneta.

This luxurious bag features the Intrecciato motif, adjustable chain and straps while the interior is lined with suede and compartments.

However, it is the hefty price tag which will stun many people. The handbag retails at a staggering Rs 369,000. 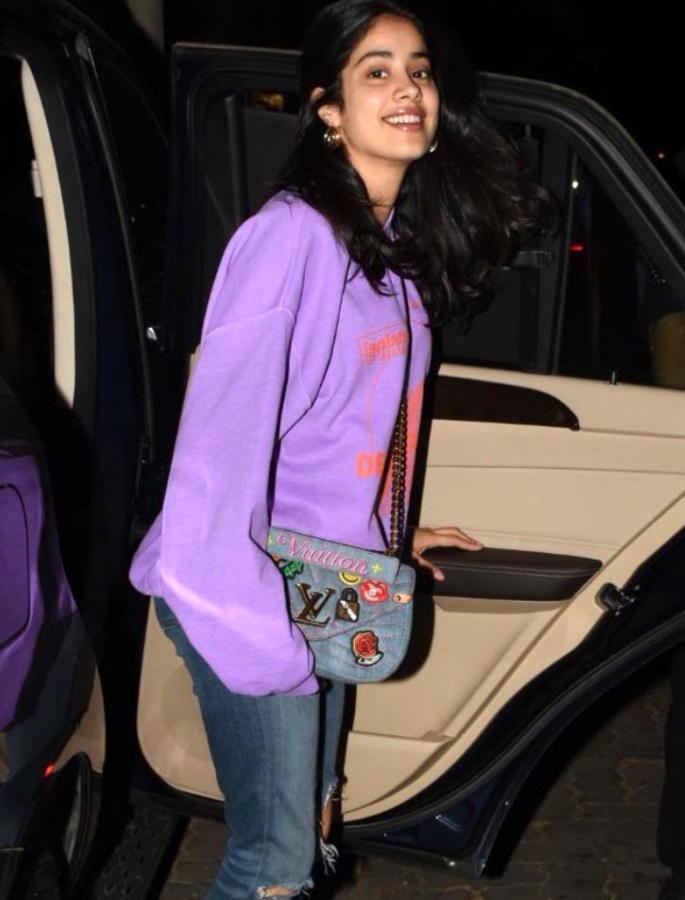 A self-confessed lover of fashion, Janhvi Kapoor certainly follows in the footsteps of her late mother, Sridevi.

The young starlet has openly professed to owning a large closet in the Kapoor house which she shares with her sister, Khushi Kapoor.

Janhvi Kapoor is the proud owner of numerous designer handbags including Chanel to Off-White.

As well as owning elegant pieces, the actress is a fan of quirky handbags. One of her standout pieces includes the Louis Vuitton New Wave Chain bag MM in denim.

Janhvi was pictured wearing the bag with an oversized purple jumper and denim jeans.

The designer bag costs Rs 217,500 which is equivalent to purchasing a second-hand car.

It is also crafted with a removable strap with multi-coloured LV logos. The piece is completed with a coloured shoulder strap. 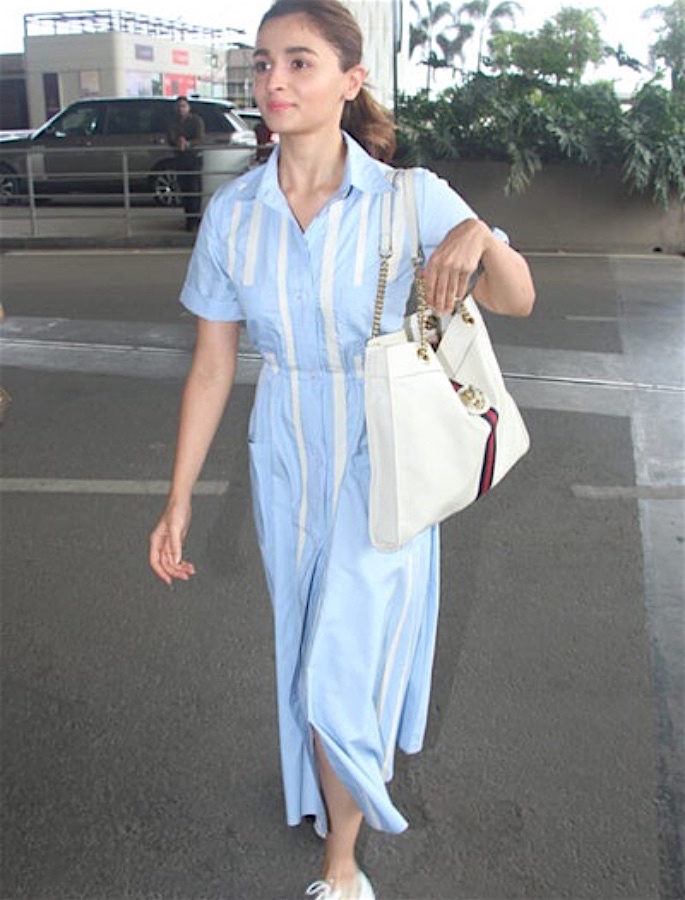 Another handbag enthusiast in Bollywood is actress Alia Bhatt who has been vocal about her love for handbags on numerous occasions.

The actress’ collection consists of expensive and extravagant pieces which perfectly complement her chic style.

On one occasion, Alia Bhatt was pictured at the airport holding a Gucci Rajah Maxi Tote bag.

Gucci is a renowned brand known for its premium fashion items and this stylish handbag is no different.

The ivory-coloured bag stands out for its tiger head finished with signature Gucci colours and statement gold chain straps.

As expected, this designer handbag comes with a hefty price tag at Rs 200,000.

Our list of designer handbags owned by Bollywood stars is a glimpse into some of the most beautiful pieces sported by these celebrities.

While they are not easily attainable for many due to the expensive price tag, Bollywood stars continue to express themselves through these designer handbags.

Ayesha is an English graduate with an aesthetic eye. Her fascination lies in sports, fashion and beauty. Also, she does not shy away from controversial subjects. Her motto is: “no two days are the same, that is what makes life worth living.”
Bollywood Divas stun in Ethnic Ensembles for Diwali
10 Eco-Friendly Fashion Brands in India