The latest collection by Sabyasachi challenges gender stereotypes as the male models are seen sporting chokers and handbags.

The collection looks to be a fresh take

The renowned designer is known to celebrate culture and tradition while also appealing to a contemporary audience.

But in his new men’s wedding collection, Sabyasachi chose to challenge gender stereotypes.

He took to Instagram and revealed the collection, called Bohemian Weddings.

But what is unique about the images is that the male models are seen wearing elaborate chokers. They also accessorised their look with women’s handbags. 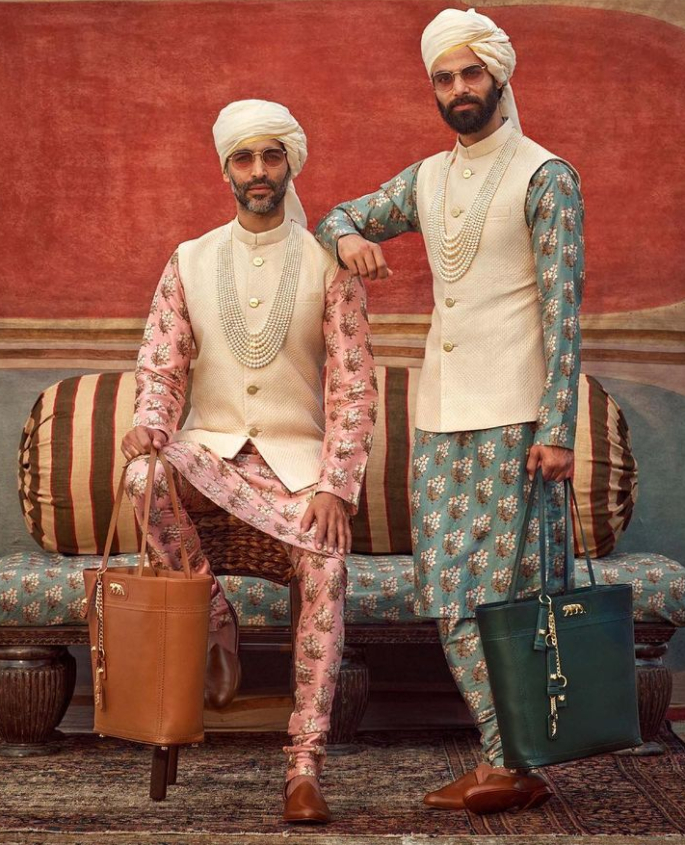 In other pictures, the male models were seen posing with female models, who sported bright sarees.

The heritage clothes and accessories were part of Sabyasachi’s collection.

The collection looks to be a fresh take on men’s fashion.

While the combination of masculine and feminine fashion is becoming more mainstream, rarely do we see men sporting feminine accessories.

Sabyasachi’s bold collection attracted a lot of attention. Many loved the outfits and praised the accessories. 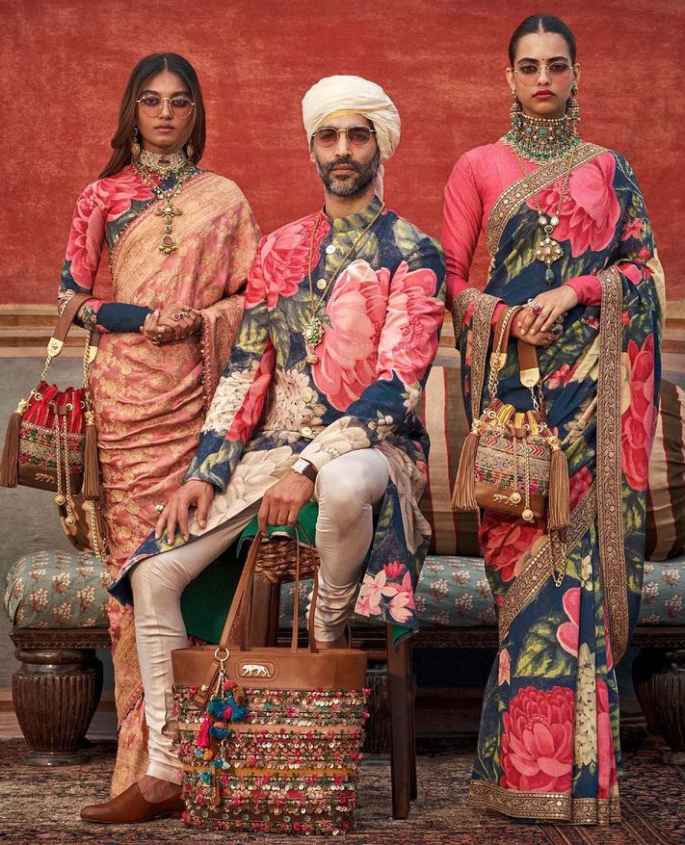 Other experts within the fashion world gave their opinion on the collection.

Isha Bhansali, who is known for styling some of Bollywood’s biggest male stars, said:

“More than being experimental, it is basic royalty.

“If you go down in history, you would see portraits of Indian maharajas wearing ostentation neckpieces and elaborate chokers with their sherwanis.

“Don’t know why men don’t like to experiment much with their wedding looks?

“Perhaps more men would think of styling their sherwanis with chokers after seeing this shoot.”

She also styles various designer campaigners. She revealed that once, she had suggested to a male designer to use chokers instead of regular neckpieces worn by grooms while styling the male models.

The designer turned down her recommendation, saying that his male clients would not approve and that it would negatively affect his sales. 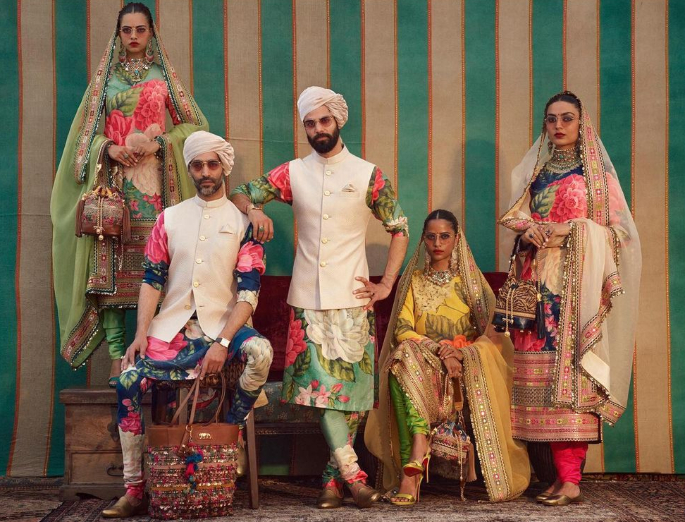 Anvita said: “Menswear designers who don’t have a big name, prefer to play safe when it comes to styling their models for the shoots because they want to do well commercially and if they try something offbeat or androgynous, they lose out on their clients.”

Sabyasachi is known for his fashion collections, especially when it comes to wedding outfits.

He has also designed costumes for Bollywood films such as Guzaarish, Baabul, Laaga Chunari Mein Daag, Raavan, and English Vinglish.

Dhiren is a journalism graduate with a passion for gaming, watching films and sports. He also enjoys cooking from time to time. His motto is to “Live life one day at a time.”
5 Things Sara Ali Khan’s Personal Style says about Her
Adidas Originals opens first Exclusive store in Gurugram