The battle for the Glitterball is on! British Asian TV presenter Naga Munchetty partners up with Russian hottie Pasha Kovalev in Strictly Come Dancing 2016.

“I’m hoping I can get some tips from them!”

BBC Breakfast presenter Naga Munchetty will be sashaying on the dance floor with Pasha Kovalev in the 14th season of Strictly Come Dancing.

In true Strictly tradition, the launch show starts with an epic number all the way from the red carpet to the studio.

Host Jess Daly then unveils 15 pairings of celebrities and professional dancers, who will be battling to be champion in the reality TV competition.

After the energetic group performance at the end of the show, the British Asian dancing star tweets:

Naga is not the first BBC presenter to join Strictly: “Chris Hollins, Susanna Reid, Carol [Kirkwood] – all did brilliantly. I’m hoping I can get some tips from them.”

She also talks about her preferred dance types in an interview: “If I have to choose between ballroom and Latin, it would have to be Latin. Just because I think it is more instinctive.” 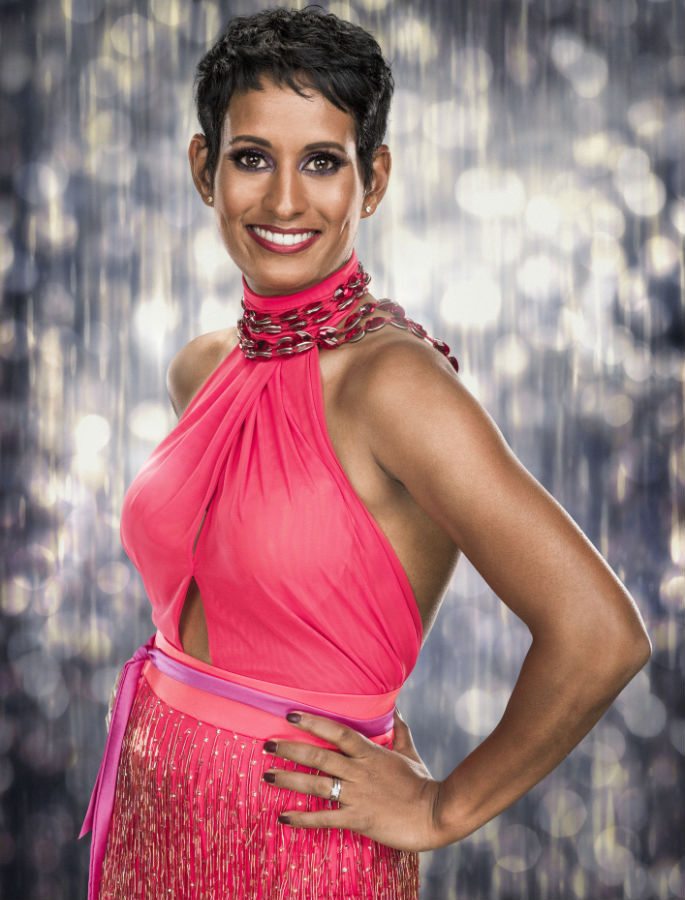 The journalist describes herself as ‘stubborn, determined and a perfectionist’ – qualities that should work magic with the patient and ambitious Pasha.

Besides, five seasons’ worth of Strictly experience and a 2014 victory with Caroline Flack will hopefully play to his and Naga’s advantage!

Here is the full list of the 15 Strictly celebrity contestants and their dancing partners: 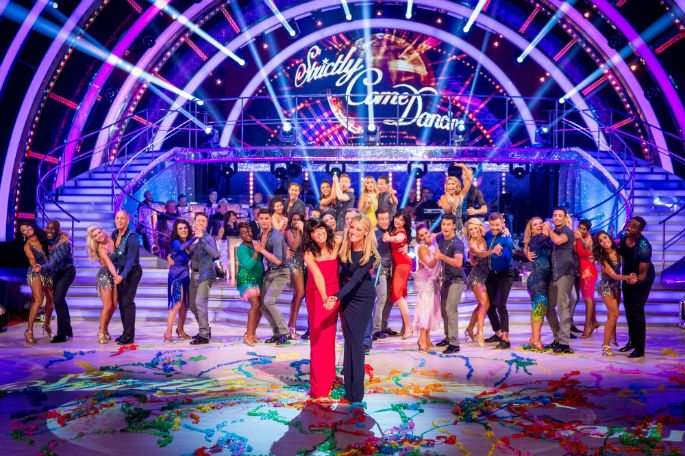 Strictly Come Dancing Season 14 will return to BBC One on September 23 and 24, 2016 with Jess Daly and Claudia Winkleman when the live shows begin.

With a unique line-up consisting of Olympians, singers and a politician, the show will undoubtedly be a major spectacle!

This year’s judges are Darcey Bussell, Bruno Toniolo, Craig Revel Horwood and Len Goodman, who will be gracing the Strictly panel for the last time.

Good luck to all the contestants and may the best dancer win the coveted Glitterball trophy!