Men jailed for Stealing Cars and Shotguns in Over 30 Burglaries

The Birmingham-based men responsible for stealing cars and shotguns have been imprisoned. They committed 30 separate burglaries.

"We have successfully put three very dangerous men behind bars"

They repeatedly travelled to rural areas in Warwickshire, Worcestershire and South Birmingham.

The men broke into homes and stole high-value items like cars and watches. In some cases, they stole legitimately owned shotguns.

The stolen guns were later sold on to criminal gangs in Birmingham.

In December 2018, Maher Ali, of Birmingham, was jailed for two years and three months after he was found in possession of a stolen Beretta shotgun.

The gun was later identified as being stolen in a burglary that was committed by the trio in Wilmcote, Warwickshire earlier on November 6, 2018.

Ali was linked to Singh after he was spotted getting out of his car just before being stopped with the stolen shotgun.

Days after Ali’s arrest, a sawn-off shotgun and large quantities of class A drugs were seized from the boot of a car in Stirchley, which was identified as being stolen in a burglary on November 2, 2018, in Warwickshire. 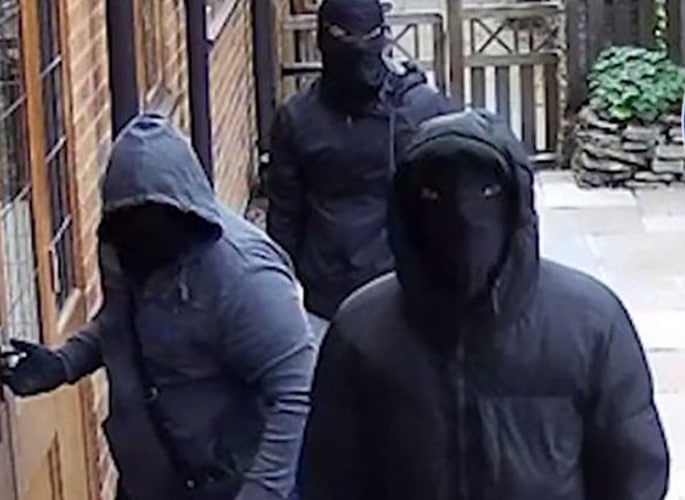 On a separate occasion later that month, a Volkswagen Golf was found alongside a Ford Connect van near Shorthouse’s home.

The vehicle had been stolen in Redditch and three shotguns which were found in the car were also stolen during a different burglary on the same day.

On December 12, 2018, the trio used a car to drag a cash machine from a Co-op store in Earlswood. The ATM was found in Balsall Heath smashed open with around £40,000 cash taken.

A stolen Land Rover and Mercedes van were used in the raid. Both were later recovered by police.

Approximately £700,000 worth of goods had been stolen. 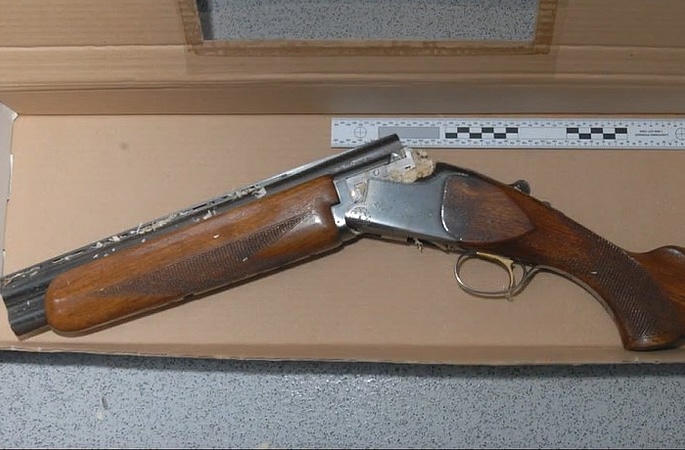 Singh, Shah and Shorthouse were identified and arrested in December 2018 following executed warrants at their homes.

Stolen property, balaclavas, tools and weapons were recovered from all three homes. Cocaine worth £4,000 was also discovered at Shorthouse’s home.

CCTV and clothing linked the trio to further offences. Phone analysis revealed a photo of their criminal operations.

They were linked to a burglary in March 2018 but evidence revealed that their offending started increasing from August 2018.

The men were linked to 30 separate burglaries and two robberies as well as the Co-op ram raid. 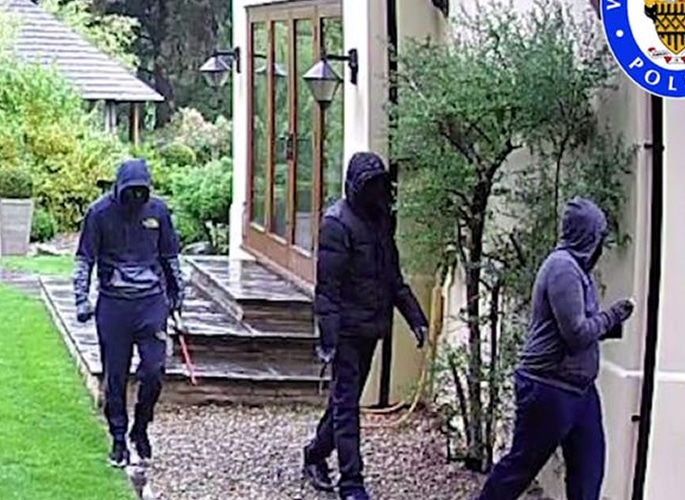 The three men admitted conspiracy to burgle, two counts of robbery and possession of firearms.

Shorthouse also pleaded guilty to possessing cocaine with intent to supply. Both him and Shah admitted driving while disqualified.

“We have successfully put three very dangerous men behind bars and in doing so, we are helping to reduce the supply of weapons being transported from other areas of the country into Birmingham.

“We want to reassure the public we are doing all we can to tackle this kind of crime.”

“The offences were unsophisticated and frightening, where these men turned up wearing balaclavas and smashed their way into properties in broad daylight.

“We’re currently in the process of reuniting recovered items with their owners.

“Our work on this case was intelligence-led, and we would like to thank members of the public for their continued support and for the information they provided, which assisted us with these convictions.”

Watch a Summary of the Case