Police say that Mayra Zulfiqar may have been killed by a hitman hired by the two wealthy suspects who pestered her for sex.

According to Pakistani police, Mayra Zulfiqar may have been killed by a hitman hired by two “rich kids of Instagram” who begged her for sex.

British law graduate Mayra was found dead at her Lahore apartment on May 3, 2021.

It was found that the 26-year-old was shot in the neck and shoulder.

On May 7, 2021, Butt turned himself in. Meanwhile, Jadoon remains on the run.

A police source said: “It’s a cold-blooded murder but neither of the accused were present at the crime scene.

“Jadoon was in Islamabad and Saad was at home [in Lahore], confirmed by CCTV.

“Police are investigating whether the accused hired a killer.”

Mayra, originally from Feltham, Middlesex, had travelled to Pakistan for a wedding before deciding to stay.

Soon after, the suspects allegedly lured Mayra into the party scene enjoyed by Lahore’s young elite.

The “psychotic” suspects are said to run riot under the protection of their family’s wealth and influence.

Lahore’s young elite consists of the children of politicians, business tycoons and army generals. Guns, drugs and violence towards women are commonplace. 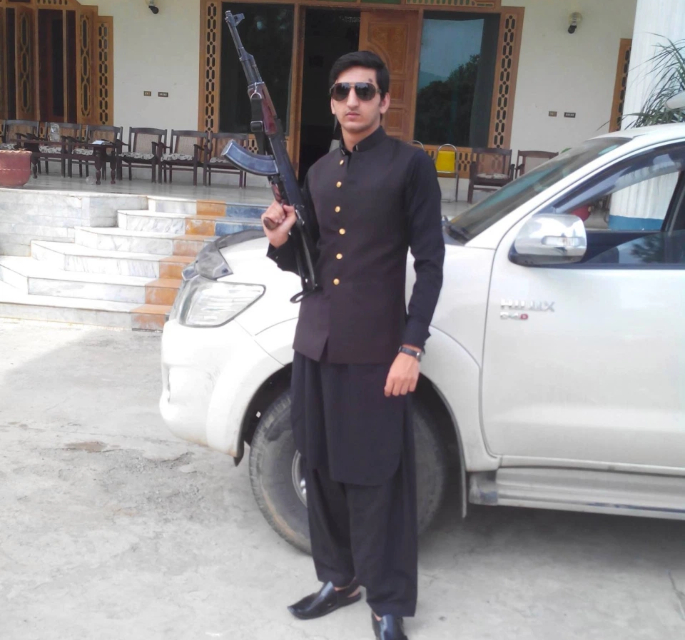 A few days before her murder, Mayra told police that Jadoon allegedly kidnapped her at gunpoint and threatened to kill her.

Mayra was believed to have had a relationship with Jadoon.

He also regularly discussed the topic of vengeance in several posts. In one post from May 2020, he cryptically captioned a post:

One person said that Jadoon had allegedly threatened one of her friends in a similar way after she rejected him.

She said: “He started pursuing my friend for a romantic relationship but she rejected him.

“He pressured her and threatened her but her father is a politician too so she got away unharmed.

“His whole group are psychotic, crazy.

“Guns, drugs, alcohol — they do everything and no one stops them because they are rich and connected.”

It was reported that Mayra Zulfiqar had also accused Butt of attempting to rape her.

Authorities have been slammed for ignoring Mayra’s pleas for protection because her family was “not influential enough to be taken seriously”.

Mayra’s relatives believe the men planned her murder after she rejected their marriage proposals. However, they do not think they killed her.

After arriving in Pakistan, Mayra met a man from Islamabad and was engaged to him.

In a complaint filed by Mayra’s uncle, she had complained of being harassed by two men.

One person described the men as “animals”, who were allegedly competing to gain Mayra’s affection.

However, friends dismissed reports that Butt had attacked Mayra Zulfiqar after she rejected his marriage proposal, something he has also denied.

A woman said: “They didn’t propose, they just wanted her [sexually].

“They were fighting over her and the circle has done this before.” 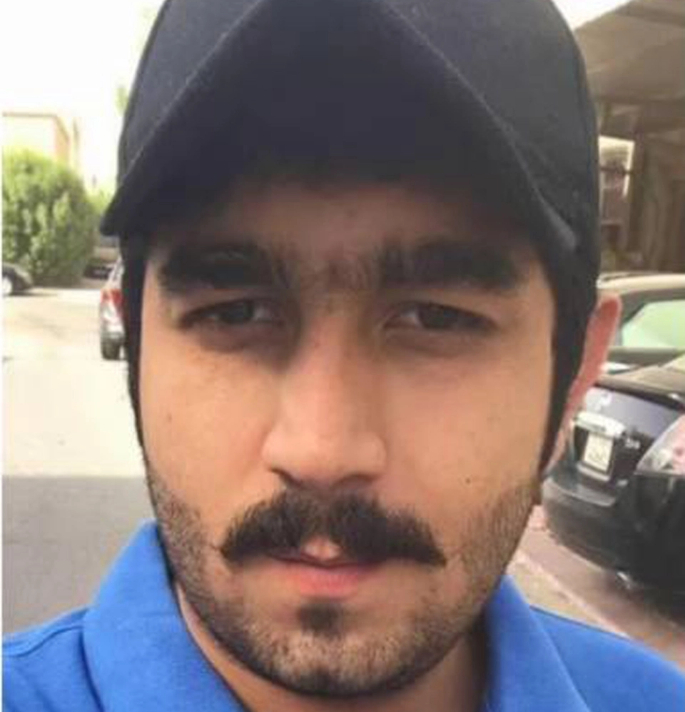 In another incident, she alleged that one man had opened fire on a love rival’s house after he started dating his ex-girlfriend.

Those who are aware of the lifestyle led by Lahore’s rich kids fear Mayra’s murder will be ignored in a male-dominated society where violence against women is rarely punished.

One friend said: “This is the norm.

“[There are] cases after cases of this sh*t. Even if he’s [Jadoon] arrested he’ll go to VIP jail or pay a settlement with the family who will be pressured to take it.”

The pair remains under investigation for murder.

Dhiren is a journalism graduate with a passion for gaming, watching films and sports. He also enjoys cooking from time to time. His motto is to “Live life one day at a time.”
Boris Johnson announces steps to Ease Covid-19 Measures
Indian-origin Woman Racially Abused for Not wearing Mask