According to Pakistani police, Zahir Jadoon has confessed to the murder of British law graduate Mayra Zulfiqar at her Lahore apartment.

“I had a brawl with Mayra when she was intoxicated."

It has been reported that Zahir Jadoon has confessed to the murder of British law graduate Mayra Zulfiqar.

On May 3, 2021, Mayra was found dead at her flat in Lahore, having been shot in the neck and shoulder.

An officer had said: “The maid working in the house found her body in her room.

“There were multiple torture and bullet marks on her body.”

Mayra had travelled to Pakistan for a wedding but it is believed she extended her stay after the country was placed on the UK’s ‘red list’.

She had been living with a friend.

An FIR had been submitted to police and it revealed that she had “received several threats” before her death.

In the report, Mayra’s uncle named Jadoon and Saad Butt as the two suspects.

The pair allegedly lured Mayra into the party scene enjoyed by Lahore’s young elite, where guns and drugs were prevalent.

It had been reported that she was killed by the two men after she refused their marriage proposals.

Days before the killing, Mayra told police that Jadoon allegedly abducted her at gunpoint and threatened to kill her.

Jadoon was arrested before securing interim bail. He was rearrested and questioned about his friendship with Mayra.

According to police, he admitted to the murder of Mayra.

Meanwhile, Butt turned himself in and remains under investigation.

In a confessional statement, Jadoon said:

“I had a brawl with Mayra when she was intoxicated.

“I murdered Mayra Zulfiqar on the morning of May 3 and her housemate Iqra had knowledge of it.”

While it has been reported that Mayra travelled to Pakistan for a wedding in March 2021, Jadoon claimed that her parents were under the pretence that she was doing an internship in Dubai.

Her parents have reportedly been under the impression that she was in Dubai since 2019.

Jadoon also claimed that Mayra has not been in contact with her family for the past two years.

According to police, Mayra blackmailed Jadoon with objectionable videos of himself.

Her blackmailing angered Jadoon and he came up with a plan to murder her.

Following the murder, Jadoon fled to Islamabad before being arrested.

After reportedly confessing to police, Jadoon will have to make his confession in front of a magistrate or judge if it is to be legally binding.

Zahir Jadoon comes from a wealthy family and on social media, he is frequently seen posing with pistols and assault rifles. 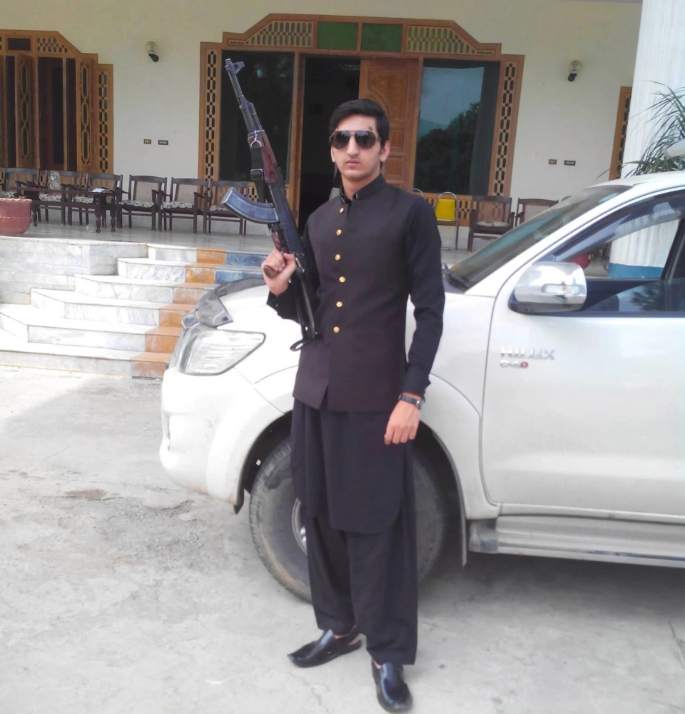 “The main suspect has confessed to his crime.

“The case is now solved and we move on to ensure punishment for the culprit.”

Mayra Zulfiqar was originally from Feltham, London. She studied at the University of West London and was pursuing a legal career.

Dhiren is a journalism graduate with a passion for gaming, watching films and sports. He also enjoys cooking from time to time. His motto is to “Live life one day at a time.”
Birmingham Toddler aged 3 declared Mensa Genius
Indian Couple book Plane & Marry on Flight with 170 Guests