A man from London has been jailed for 15 years after he carried out a horrific acid attack. The incident happened in February 2018.

"The injuries sustained by the victim were devastating."

Muhammed Al-Ali, aged 24, of Barking, London, was jailed for at least 15 years after being found guilty of carrying out a horrific acid attack.

He threw a noxious substance at another man, causing life-changing injuries.

Al-Ali was sentenced at Snaresbrook Crown Court on October 25, 2019. He was convicted of throwing a noxious substance with intent to maim, disfigure or cause grievous bodily harm (GBH) and GBH with intent.

It was heard that police officers were called at 4 pm on February 12, 2018, to reports of a man who had been attacked with acid on Burges Road, East Ham.

Officers and the London Ambulance Service arrived at the scene.

Police found the man suffering from burn injuries to his face, arms and torso. Members of the public had run to the victim to help him. They were pouring water over him.

Initial enquiries had confirmed that three men had arrived at Burges Road in a silver Lexus.

A brick had been used to strike the victim before a corrosive liquid was brought out of the vehicle and poured onto his face, causing significant injuries.

Following the attack, medics provided treatment and had described his injuries as “a devastating chemical injury”.

Various procedures had been conducted including skin grafts and the reconstruction of his eyelid.

CCTV footage and forensic evidence led to the three men being identified. All three were arrested and later charged for their involvement in the acid attack. 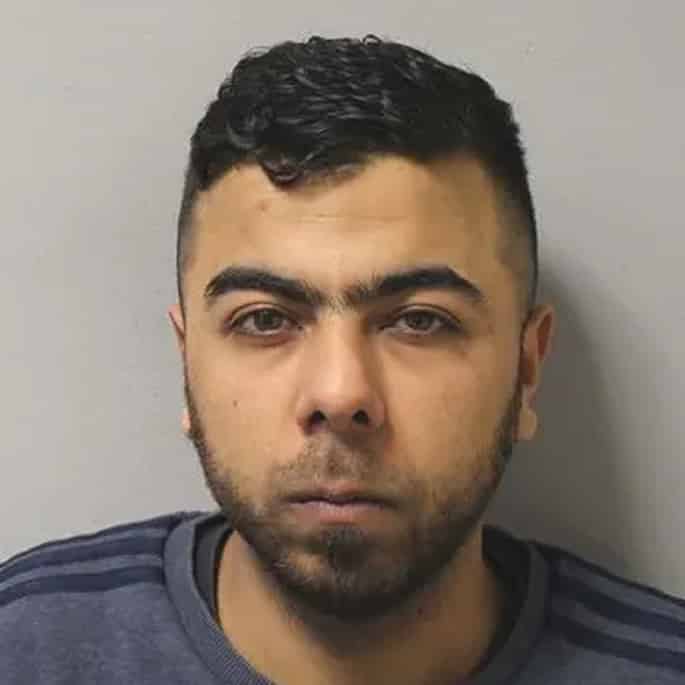 Both were charged and remanded in custody until their trial, which came to an end on August 15, 2019.

He was charged with throwing a noxious substance with intent to maim, disfigure or cause GBH and GBH with intent. However, he died on June 29, 2019, before the trial.

“The injuries sustained by the victim were devastating.

“He has undergone and continues to undergo a long and painful schedule of treatment.”

“I sincerely hope that he can find a measure of comfort in the sentence handed down today.”

Muhammed Al-Ali received a 20-year prison sentence. He will serve a minimum of 15 years as well as five years on license.

Barking and Dagenham Post reported that Sahme Mohammed was found guilty of throwing a noxious substance with intent to maim, disfigure or cause GBH and GBH with intent. He will be sentenced in January 2020.

Dhiren is a journalism graduate with a passion for gaming, watching films and sports. He also enjoys cooking from time to time. His motto is to “Live life one day at a time.”
Grooms who Drink Alcohol cannot Marry in this Indian Village
Man used ‘car as weapon’ to murder Council Worker