The trailer of the upcoming Bollywood film Malang has audiences captivated with Aditya Roy Kapur’s and Disha Patani’s sensational chemistry.

Aditya Roy Kapur and Disha Patani ignite the screen with their sizzling chemistry in the trailer of the upcoming film Malang (2020).

Mohit Suri’s directorial venture, Malang is described as a romantic action-thriller that follows the lives of four protagonists.

This will be the second-time director Mohit Suri has teamed up with Aditya after Aashiqui 2 and Kunal after Kalyug.

The filmmakers have been teasing fans with numerous posters heightening the curiosity surrounding the film.

The two minutes and forty-five-second trailer presents the protagonists as diverse individuals. They live according to their own terms and take a life.

They are introduced as compulsive killers. Aditya’s character views killing as a drug, while Kunal sees it as a necessity and it is in the nature of Anil Kapoor’s character who is a policeman. 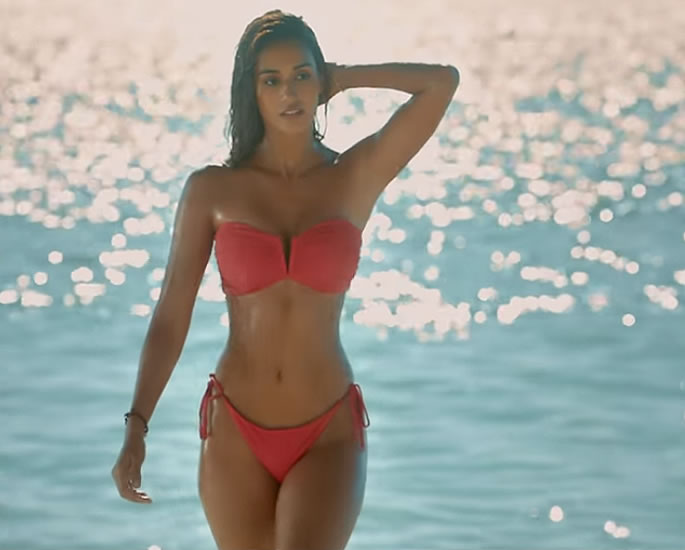 Disha’s character remains a mystery throughout. Initially, she is seen as the love interest of Aditya Roy Kapur.

Although at the end of the trailer, she uncovers her face to reveal that killing is simply a fun thing for her.

Before the characters reveal their identities, viewers are shown a glimpse of Aditya’s and Disha’s fun-filled love life. Their undeniable chemistry has grasped the viewer’s attention.

In the trailer, Disha’s character’s motto is, “To live life from one high to another.”

She is a carefree soul who is constantly smiling as she enjoys her seemingly perfect life with Aditya.

It appears the couple is painting the town red with her love until an unfortunate incident occurs, which is unknown to audiences. 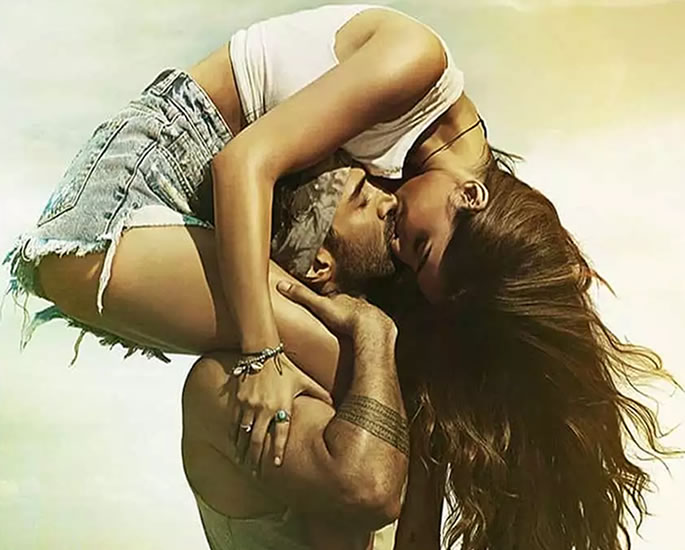 Earlier, Disha took to Instagram to share the first poster of Malang. In the poster, Disha is seen sharing a passionate kiss with Aditya, while sitting on his shoulders.

The trailer refuses to give away the storyline of the film, which has fans intrigued at the possibilities that could unfold.

Malang is due to hit the big screen on February 7, 2020. The action-packed and love-filled film will certainly get hearts racing in time for Valentine’s Day.

Watch the Trailer of Malang here:

Ayesha is an English graduate with an aesthetic eye. Her fascination lies in sports, fashion and beauty. Also, she does not shy away from controversial subjects. Her motto is: “no two days are the same, that is what makes life worth living.”
Ekta Kapoor hails as the ‘Czarina’ of Indian Television
Deepika Padukone shows Support for JNU Assault Victims