The reality star, Kim Kardashian has once again been accused of blackfishing in her latest magazine cover with 7Hollywood. Let’s take a closer look.

“People are so quick to find the negative in everything"

Kim Kardashian has once again landed in hot water for being accused of blackfishing on the magazine cover of 7Hollywood.

In her latest photoshoot for the cover, Kim can be seen wearing a 60s Motown-style dress and wig while her skin appears darker than usual.

Blackfishing is the recently invented term used to describe someone who is accused of pretending to be of darker skin tone.

According to the Urban Dictionary, blackfishing is defined as:

“Commonly perpetrated by females of European descent (white) which involves artificial tanning and using makeup to manipulate facial features in order to have some type of Black African ancestry.”

Kim Kardashian, who is of Armenian descent, has come under fire for blackfishing and has been accused of this on several occasions.

Kim took to Instagram to share the photos from the shoot. The reality star can be seen posing on a bed. She captioned it: “What a dream.”

Immediatly, the post received inundated criticism as many users voiced their anger, disappointment and frustration for adopting blackface.

One user commented: “I don’t understand how a magazine in this day in age could do something like this? This is f***ing disgusting.” 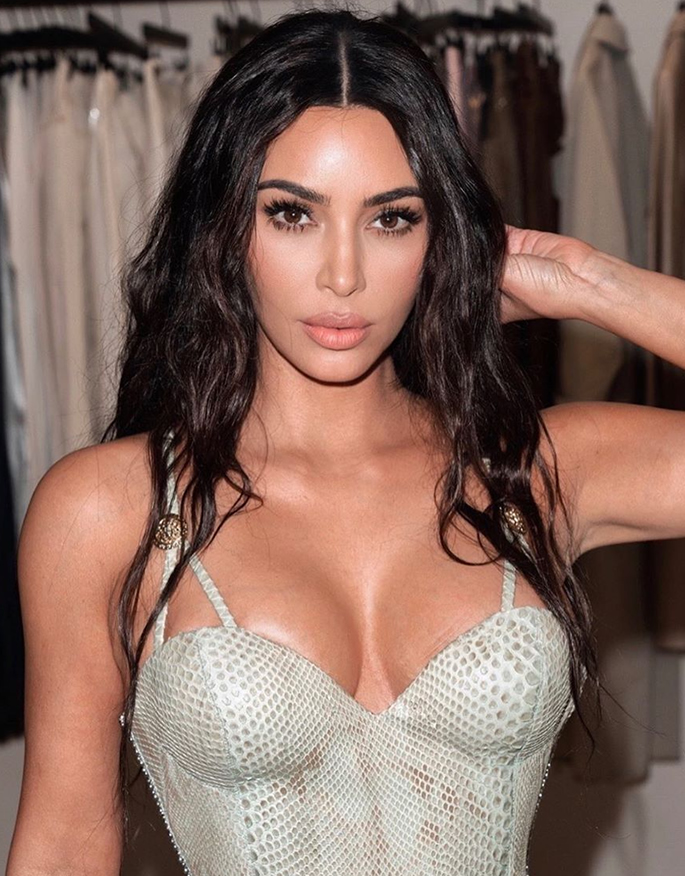 A second user stated: “They did entirely too much editing. Her skin is too dark. Stay true to colour.”

Another user condemned Kim for her negligence on the matter. She wrote: “Wtf is this, be yourself, stop this … especially since black women are still demonised for our skin.”

A fourth chimed in saying, “Kim can never be a black woman.” 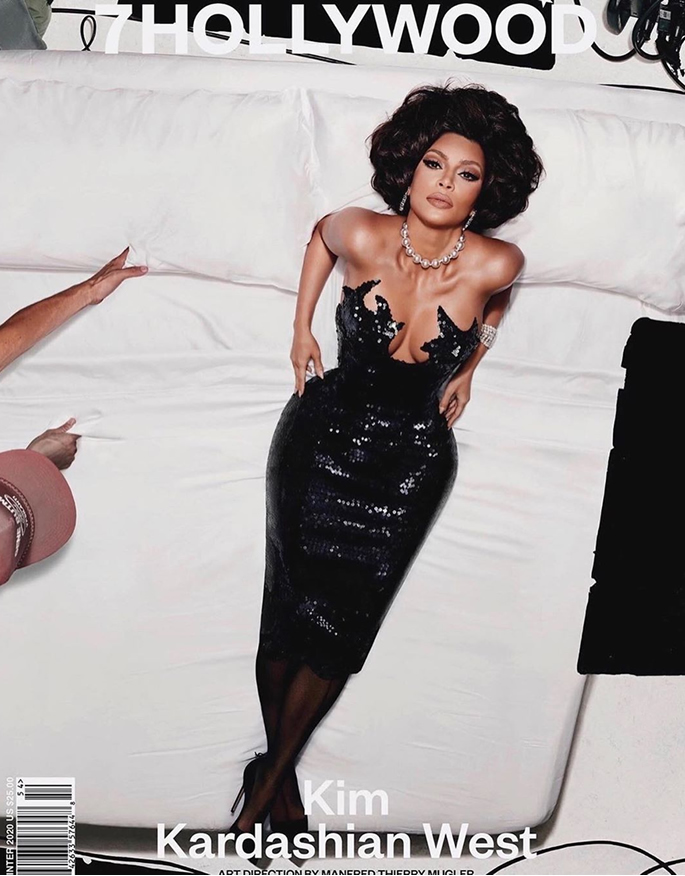 As a result of this major backlash, a source close to Kim told Page Six that the alleged blackface was simply the result of the lighting. The source explained:

“(It was) the lighting that makes her look darker in this specific image. There are multiple covers and images from this shoot where the lighting looks more natural.

“People are so quick to find the negative in everything and also often forget that is of Armenian descent.”

Previously in 2017, Kim Kardashian was called out for blackface. In a promotional image for her makeup line, KKW Beauty, Kim appeared numerous skin shades darker. 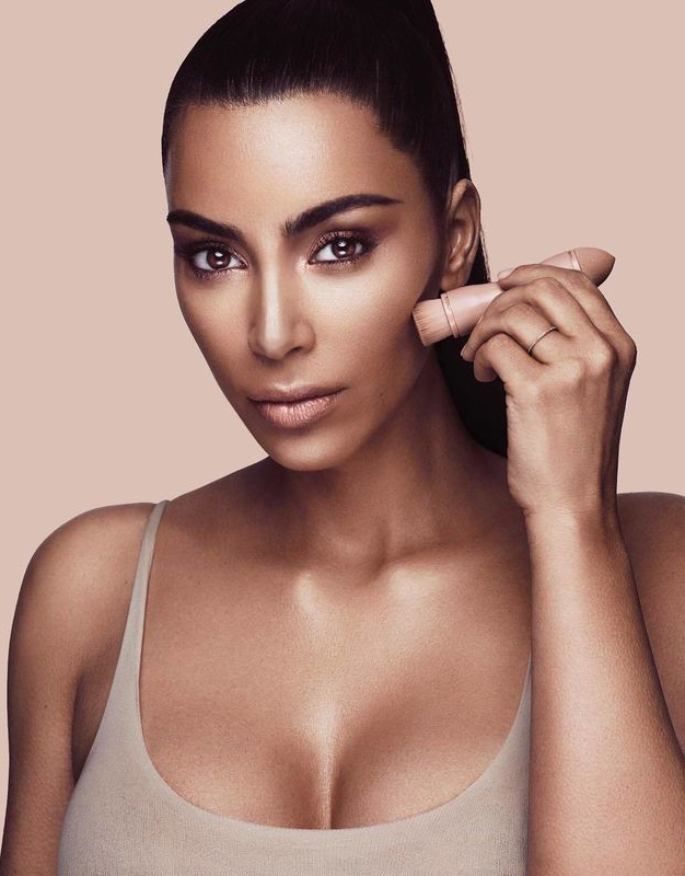 Kim responded to the negative comments through the New York Times. She said:

“I would obviously never want to offend anyone. I used an amazing photographer and a team of people.

“I was really tan when we shot the images, and it might be that the contrast was off. But I showed the image to many people, to many in the business.

“No one bought that to our attention. No one mentioned it.”

Not to forget Kim Kardashian also received backlash over her braids she sporting for the MTV Movie & TV Awards.

The reality star donned Fulani braids and was accused of cultural appropriation. Many on social media expressed their frustration over this. 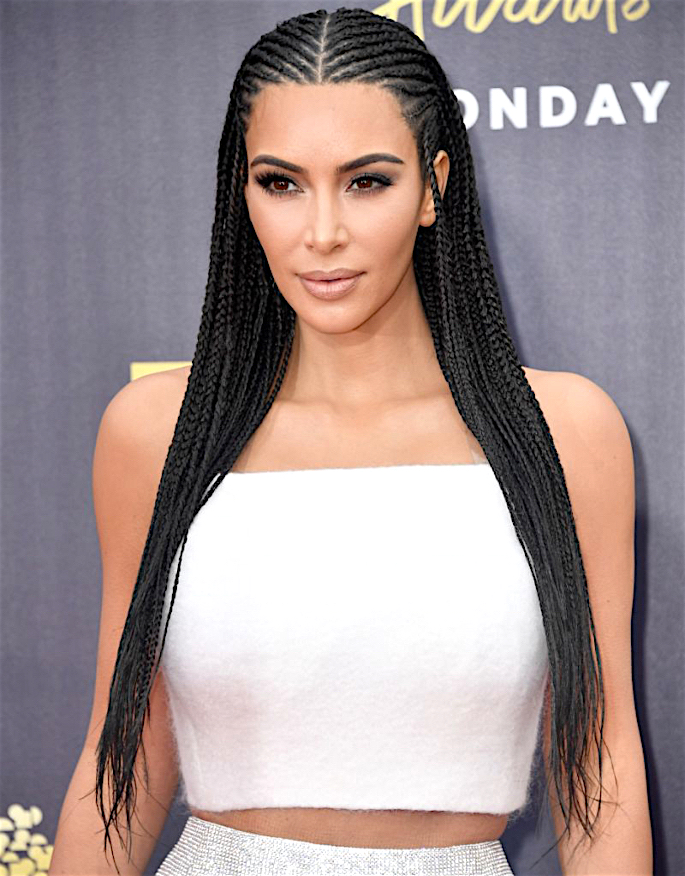 One user took to Twitter to condemn the notion of this hairdo appearing “cool” when white women wear them but “unkept” when worn by black women. She said:

“For all thousandth time, what we’re mad at is that when Kim (or any other white woman for that matter) wears styles such as these … they get praised all the way around for it.

“But when black women do it … we get told that it’s unprofessional, or that we look unkept. Or that we’re a distraction.”

Once again, Kim Kardashian had to defend herself. She disclosed how her daughter, North wanted her to do braids.

There is no doubt Kim Kardashian has constantly been criticised on numerous occasions for blackfishing from makeup to hair.

It is important to note, one must be respectful to another’s culture and recognise where they are drawing inspiration from.