Kareena Kapoor Khan has joyfully expressed how she is happy with keeping Taimur’s name but at the same time unhappy with him having his every move monitored by media.

"my son is Taimur, and will grow up to be, like his name, an Iron man one day."

In a tweet, she gushed out her joy saying:

“My life is no more my own. My heart beats inside Taimur, this gorgeous little boy, and everything is in his two tiny little hands”

Being the protective mother, she is not happy with the amount of attention from media and paparazzi on her little boy. She said in an interview:

“Now I do not like the fact that Taimur’s every move is monitored… and people even talking about his hairstyle and all… I mean, he is just 14 months old.”

Finding hard to prohibit it, she added:

“I do not know how to control it now. Having said that I think he is becoming more familiar with the camera now, he looks right into the camera.”

There is no doubt that Taimur has become an internet sensation and cameras are following this little boy. His adorable and cute looks grab headlines and people can’t get enough of Master Khan! 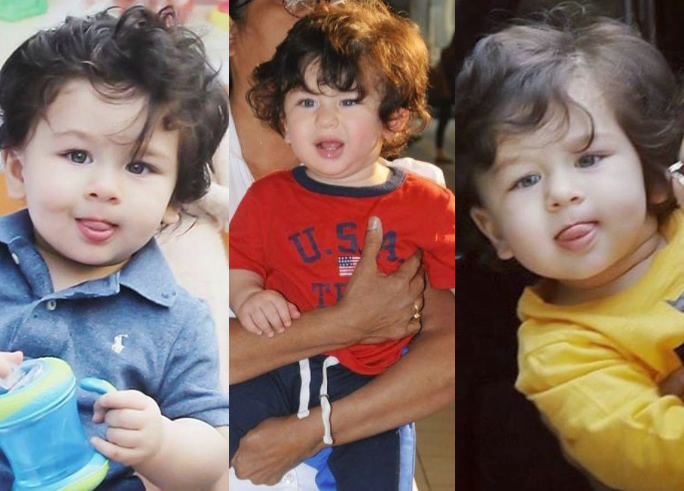 Of course, then there is the good with the bad, where her son was trolled for his name. Reacting to this Kareena said:

“Of course, there was trolling but at the same time there was an immense support from the people we were getting, not that trolls matter to us that much but it was our choice.”

There was pressure around the boy’s name and even husband Saif questioned if they should call him Taimur at the time. Kareena recalled:

“The day before I was going to the hospital for delivery, I had a talk with Saif and he was suggesting to keep his name Faiz, he said, ‘Bebo, that is a more poetic, more romantic name’. I said ‘no, Taimur means iron and if I give birth to a son, my son is going to be a fighter, I will produce an iron man’. And yes, I proudly did so.” 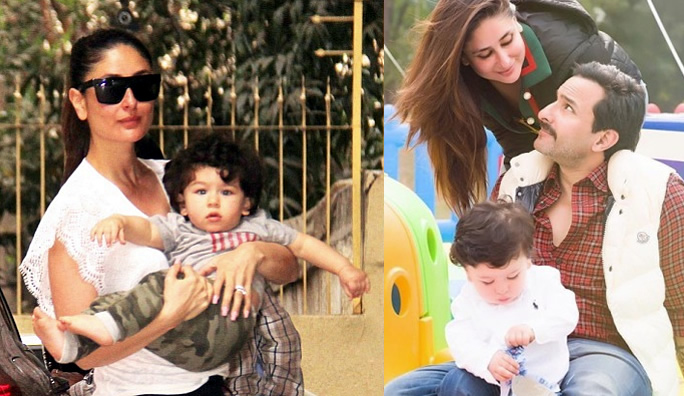 Kareena Kapoor: “Saif was ready to change Taimur’s name to Faiz but I was not going to succumb to public pressure; my son is Taimur, and will grow up to be, like his name, an Iron man one day.” pic.twitter.com/e8IJ2xpAQc

Being in the limelight cannot be easy for any celebrity, and for a child, like Taimur, it’s naturally going to add anxiety for the parents. However, with active social media channels and latest photos being posted on the internet of such a popular and cute boy, it is not going to be simple to keep the cameras away from delightful Taimur, as we see him grow up in the digital age.

Nazhat is an ambitious 'Desi' woman with interests in news and lifestyle. As a writer with a determined journalistic flair, she firmly believes in the motto "an investment in knowledge pays the best interest," by Benjamin Franklin.
Room for Desi Superhero Film after Black Panther Success?
Radhika Apte Reveals why she Slapped a famous Tamil Actor