José Mourinho, the ‘Special One’ has been officially confirmed as the manager of Manchester United and the reaction has been tremendous to his arrival at Old Trafford.

"Welcome to Manchester Jose! Press conferences will be insane fun."

United’s executive vice-chairman Ed Woodward was in talks with Mourinho’s agent Jorge Mendes the very next day, although official confirmations were not made until May 27.

Woodward says: “Jose is simply the best manager in the game today. His track record of success is ideal to take the club forward.”

In his first interview with MUTV as United’s manager, Mourinho, 53, says he ‘cannot wait’ to start at Old Trafford:

“There is a mystique and romance about United which no other club can match. Man United is a giant club and giant clubs must be for the best managers.” 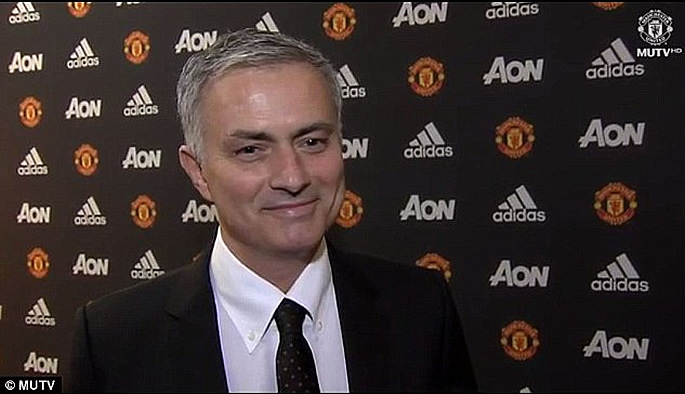 The former Chelsea manager contends that he would forget the last three years of United’s history. Until Saturday, the Red Devils had not won a single trophy since Sir Alex Ferguson’s retirement in 2013.

He comments: “I prefer to focus on the giant club I have in my hands now.”

Mourinho also asserts that he has always had a great rapport with United fans, and that they showed ’empathy’ and ‘no problems’ when he played against them in the past.

He recalls: “I remember when I won at Old Trafford with Real Madrid and I said the best team lost, not many people at Real Madrid were very happy with that.”

“I know what they [the fans] can give me. They know what I can give them.”

Mourinho from his Real Madrid days will be up against old arch rival manager from Barcelona, Pep Guardiola, who will be taking over the reins at Manchester City. Making it a very exciting season of football in Manchester.

Social media spiralled into a frenzy on new of the appointment of the ‘special one’ with the recording of more than 6,000 tweets per minute upon the news breaking. 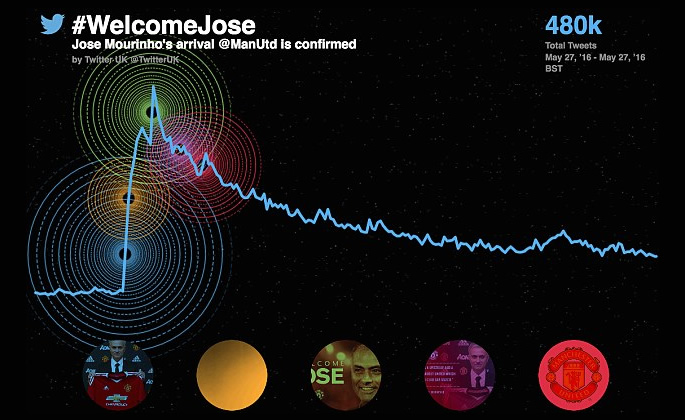 Will Mourinho follow in Fergie’s footsteps and bring the glory back to Man United? Many British Asian fans across social media seem to think so.

The real passion, desire & ambition is being restored at #MUFC, via a manager who is influential and actually gets off his seat!! #JoseIsRed

Facebook user Pranayy Shankar Poojari says: “Unfollowed chelsea when he left the club in decemeber….. And wherever he goes i follow him man utd got one more supporter.. ?? love you mourinho welcome back.. Guardiola .. See you on the field?” 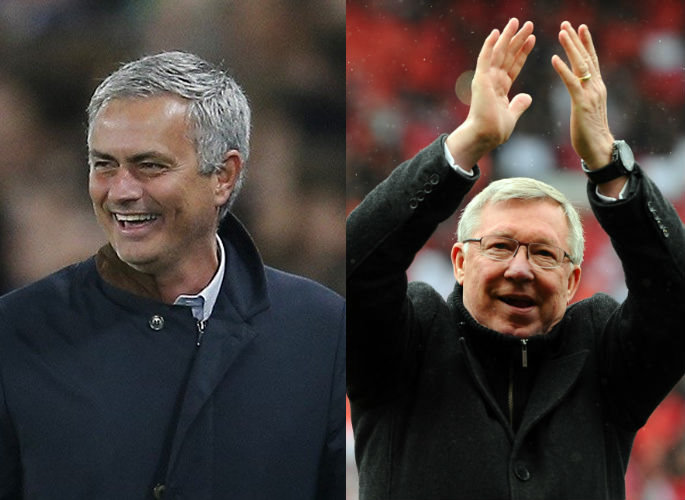 Dhruv Goyal cannot be more excited for Mourinho’s arrival: “Finally some substance back at the club even if it comes from a rival! The dynamic environment of football dealings these days!

“Always respected as a manager even though he was with Chelsea! GGMU! Bring back the good times #WelcomeJose #ManUtd.”

Mourinho’s first press conference is due to take place in July, with his first match as manager against Borussia Dortmund on July 22, 2016.

Images courtesy of AP and MUTV