Why is Jose Mourinho Invincible?

As a serial winner of titles, trophies and matches, Jose Mourinho has mastered the formula to reach the top in today’s football. But how does he do it?

“When players think you are strong and that you trust them, it helps them to have a good attitude.”

José Mourinho, known and respected for his inspirational, intelligent and psychological approach to the game truly is one of a kind.

Having delivered a stellar 2014/2015 season with Chelsea, there is no debate about his managerial talent.

But his level of success still begs many questions among football critics and fans today – what makes him ‘the special one’? Why can’t the others keep up with him?

In the words of the man himself: “A coach must be everything: a tactician, motivator, leader, methodologist, psychologist.”

Not only does Mourinho live by this principle, he has accomplished more than any manager can hope for in a career spanning almost two decades.

DESIblitz takes a look at what constitutes his success formula.

Learn from the Best 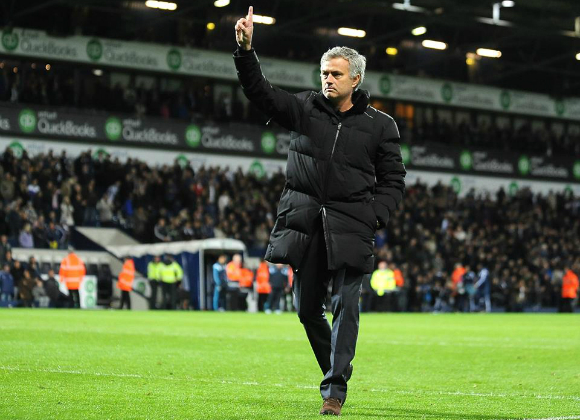 One of the biggest contributing factors is his passion for studying the game of football.

He then attended coaching courses in England and Scotland, before earning his UEFA coaching badges.

He studied closely the techniques of some of the great managers he worked under, including Bobby Robson and Louis van Gaal, whilst always developing his own style and methods.

Putting all he learned into practice, Mourinho started his coaching career at Benfica. But his hard work really came into fruition when he managed Porto in 2002.

His innovative style was on full display in 2004, as he guided Porto past Manchester United on the way to his first Champions League title using the unconventional 4-2-3-1 formation.

Since then, 4-2-3-1 has become a formation of choice in European and world football.

Such tactical brilliance soon became an object of envy, as opposition managers and teams just could not outwit Mourinho.

He said: “He is a bit special in his approach to every game… Every player is very well prepared. They know their job.”

The benefits of such sophisticated planning manifested during his 2014/15 season with Chelsea, as they remained the front runners the entire time.

They outwitted teams offensively and, more often than not, defensively. Though some criticised him for being ‘boring’, his plan worked like magic. 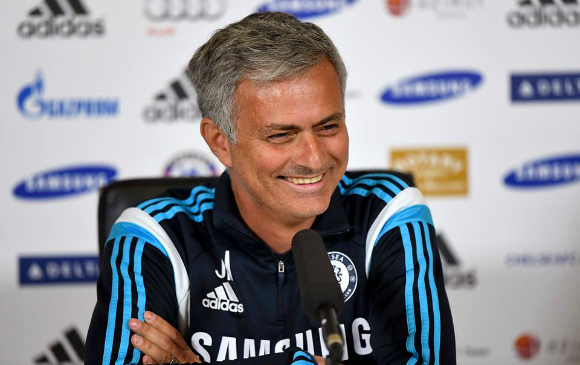 Tactics mean nothing if not delivered correctly and efficiently. Mourinho, often credited as a ‘master of communication’, has no problem in that department.

He is articulate in interviews and press conferences. This is clearly mirrored in the dressing room and on the touchline.

He is enthusiastic and knows how to communicate with his players so that they understand him and, most importantly, believe in him and trust his judgement.

It has been said that he often incorporates psychology into his training methods and in the way he moulds his players.

Rather than spelling it out for them, Mourinho provides clues to help players discover their style and realise their potential. This has translated into a massive confidence boost for the team.

The Portuguese manager famously said: “When players think you are strong and that you trust them, it helps them to have a good attitude.” 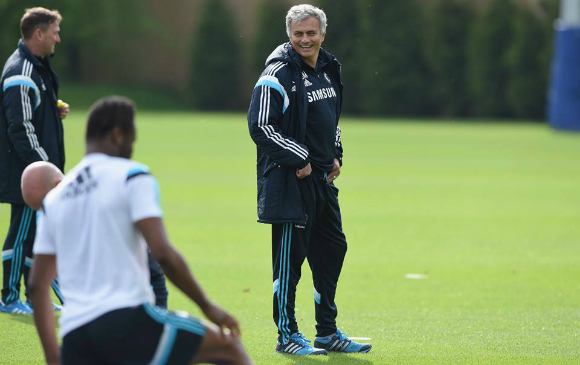 Another admirable quality about Mourinho is his passion for football. Running up and down the line and shouting out a range of emotions, his enthusiasm is infectious.

He said: “I like the direct involvement with the players, the methodology, the exercises, the development of ideas, analysing the game, trying to improve the players and the team.

“I feel sometimes that I’m playing the game. And sometimes the players demand that of me.”

To see a manager being this emotionally invested in the game is exactly the kind of motivation needed by those fighting for victory on the pitch. 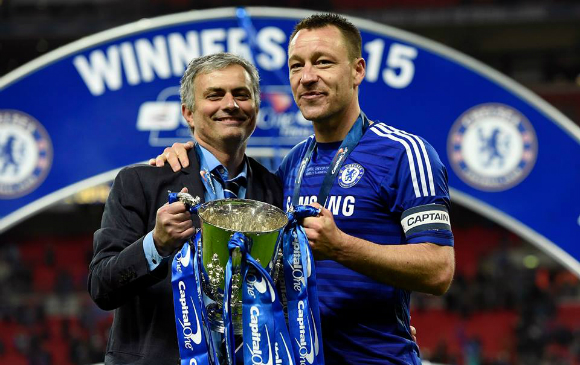 There are countless factors that make Mourinho one of the greatest football managers of all time.

His work ethic, ability to lead by example and make his team feel like family are just a few among a long list of his inspirational traits. The rest is obvious in his unparalleled collection of accolades.

Across 10 seasons of management, he has led his clubs to win domestic league eight times, the UEFA Champions League twice and the UEFA Cup once.

Between 2003 and 2012, he did not go a single calendar year without winning at least one trophy.

Ultimately, Mourinho’s success comes down to years of hard work and loyal dedication to his passion for the sport.

Whether you are a Chelsea fan or not, there is undoubtedly much to learn from his perseverance and creative thinking to garner any respect in the world.

How did MS Dhoni lead CSK to the IPL 8 Final?
Top Confessions of an IPL Cheerleader