The latest KFF Brit Asian tournaments supporting grassroots football are set to kick off on May 28, 2016. DESIblitz previews the summer competition.

Summer 2016 has arrived in the UK, and so has the grassroots Brit Asian football tournaments which are set to kick off for their latest edition.

Aston University will host the first of five tournament weekends on May 28, 2016.

The tournaments have various age groups ranging from Under 9s to Veterans (Over 35s), and around 75 teams will be competing each weekend.

DESIblitz explains the 2016 Asian tournaments, and what they mean for both the Brit Asian community and aspiring players.

The Khalsa Football Federation (KFF) is a not-for-profit organisation who are sponsored by local Sikh Gurdwaras and Asian businesses.

It is the KFF who are behind the planning and running of the summer Asian football tournaments.

The federation was set up in the mid-1970s to provide Asian football teams in England a platform to compete on at grassroots level. 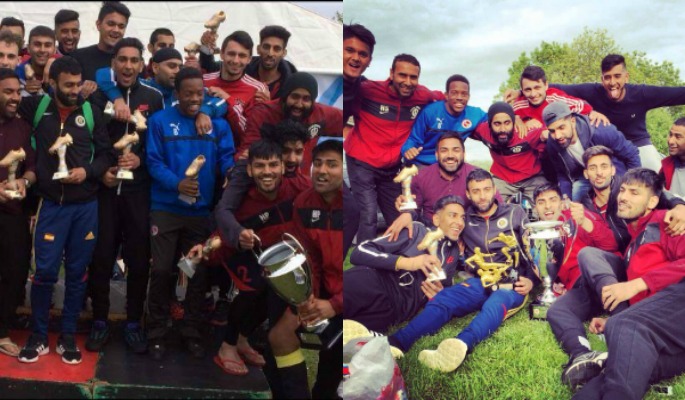 Their tournaments allow Asians to compete against each other, and help to develop young and aspiring players.

Five tournaments are set to be played in five different Asian populated UK cities. They are due to take place between May 28 and July 24, 2016.

Each tournament lasts a single weekend until a winner is determined on Sunday afternoon. A presentation ceremony then takes place where teams and individuals can collect their respective trophies. 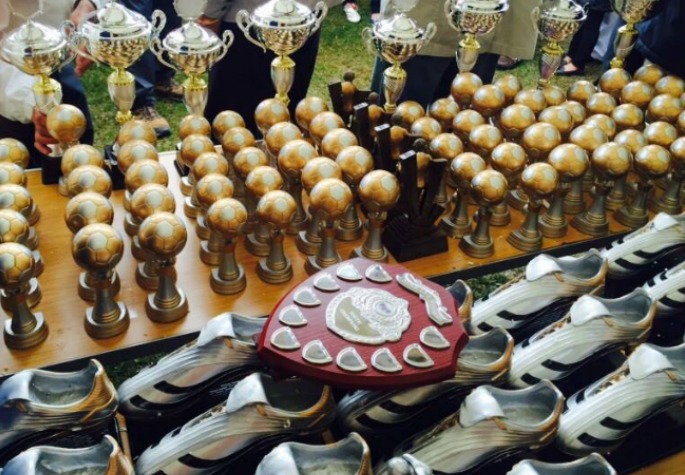 There are eight various age groups for teams to compete in. Juniors are split in to: Under 9s, Under 11s, Under 13s, and Under 15s categories.

They are also aiming to avoid relegations in to lower leagues, and will be hoping to stay in their respective division at the very least.

It is a straight knockout format for each senior team, meaning that a single defeat eliminates you from the competition. For the children however, they play out a group stage before proceeding to a knockout format. 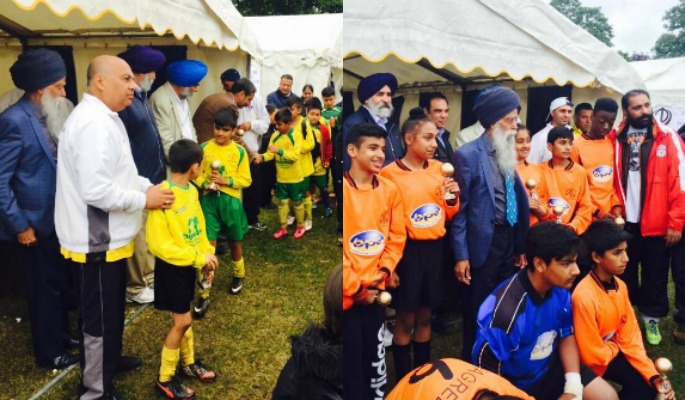 Teams are permitted to have a maximum of three non-Asian players in their squad. This ensures that the focus remains on the Asian competitors, and helps them to progress as players.

It is well documented that there are few Asians in western sport. This is clearest and most obvious to see in professional British football.

Neil Taylor (Swansea City) is the only player of South Asian descent in the Premier League. The young Brit Asian, Yan Dhanda, is currently signed to Premier League side Liverpool FC, but is yet to make a senior appearance. 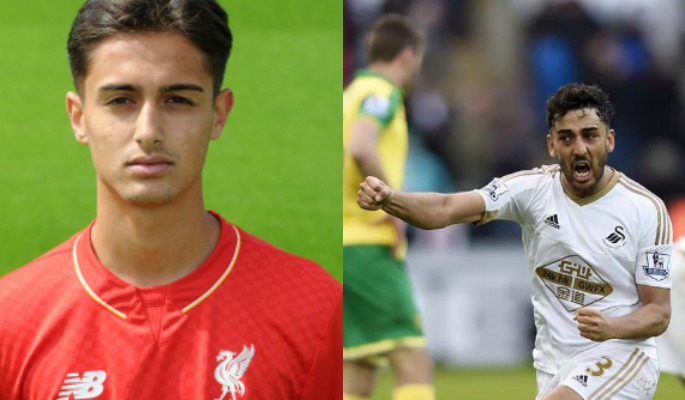 Prior to joining Liverpool FC, Dhanda had previously been a player for one of the teams competing in the Asian tournaments. This therefore shows that there is potential for Asian players to be recognised.

But unfortunately, Dhanda’s example is one of very few. Brit Asian players are too regularly being overlooked despite having the talent.

In order to try and address this, the Panjab FA was founded in 2015. A squad of Brit Asian Punjabi’s have travelled to Abkhazia, Russia/Georgia, for the 2016 conIFA World Football Championships. They may return to the UK as world champions outside FIFA.

Aaron Dhillon is one of Panjab FA’s star players, and also a regular in the summer Asian tournaments.

He represents Khalsa Sports FC, who were one of the most successful teams in the 2015 edition of the competition. 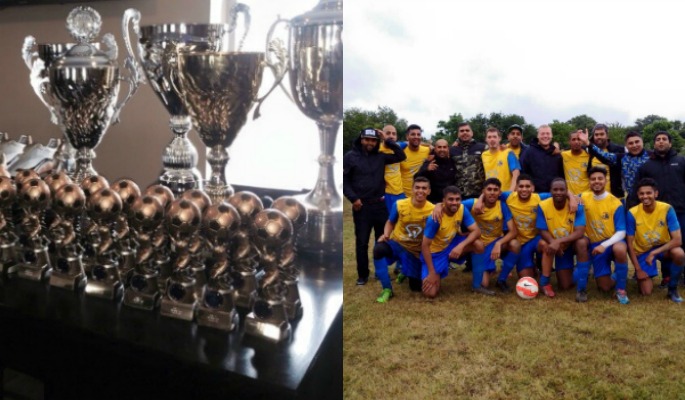 They won a staggering four out of five tournaments to gain promotion in to Division 1. Their player, Aaron Dhillon, says:

“I think for the Panjab team to be set up is a great chance for some of the quality Asians to be recognised as we are overlooked all the time at grassroots level.”

However, there has been some improvement of late. The KFF have recently worked with football clubs such as Chelsea FC at their Asian tournaments.

Chelsea launched their Asian Star initiative in 2009 to try and boos Asian participation in the sport. They are the first professional football club to undertake a scheme of this kind. 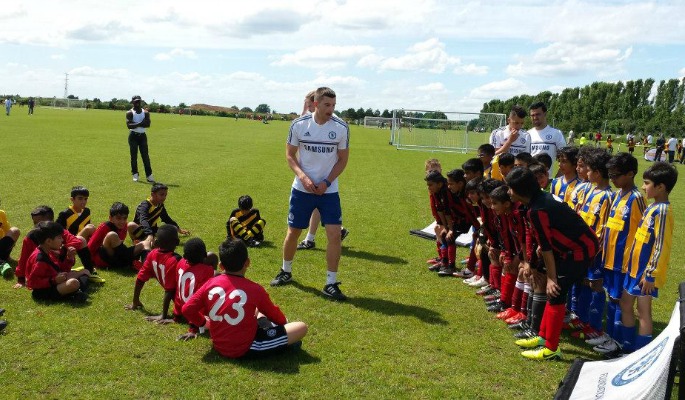 If more football clubs, scouts, and coaches can get involved with the summer Asian tournaments, more Brit Asian stars are sure to be spotted. The talent is there, but it needs to be seen.

The tournaments will be held every 2 weekends, and take place across five Asian populated cities in the UK.

The first tournament is set to kick off at Aston University Recreation Centre, Walsall, on May 28, 2016.

Sinfin Moor Park, Derby, will host the next tournament on June 25-26, before it returns to Birmingham on July 9-10. Evesham Football Club will host the fourth tournament in the UK’s second city.

Summer football will end for British Asian players on July 23-24, 2016. The heavily Asian populated city of Leicester will host the final tournament at the city’s Riverside Stadium.

Fittingly, another summer of UK grassroots football will end in the city of the English Premier League Champions – Leicester. Hopefully, a future Brit Asian footballing star will be spotted there or at one of the upcoming grassroots tournaments.

If you want to know more about the Panjab FA, and their travels to Abkhazia for the 2016 conIFA World Cup, click here.