Is Pokémon Go better for Fitness than Fitbit?

With Pokémon Go taking the world by storm and making more people active, will it be a help or hinderance to the fitness device, Fitbit? DESIblitz explores.

The social aspect is where Pokemon Go really triumphs over the wearable device.

The Fitbit is a wearable device that tracks your daily physical activity and measures data such as: number of steps walked, steps climbed, heart rate, quality of sleep and calories burned.

It is meant to encourage you to become a healthier human by becoming more active, sleeping better and having a well-rounded balanced diet.

However, the colossal success of Pokémon Go means that cardio has become the norm for many who had been living a very sedentary lifestyle.

Are the Fitbit’s days numbered?

How does a Fitbit work? 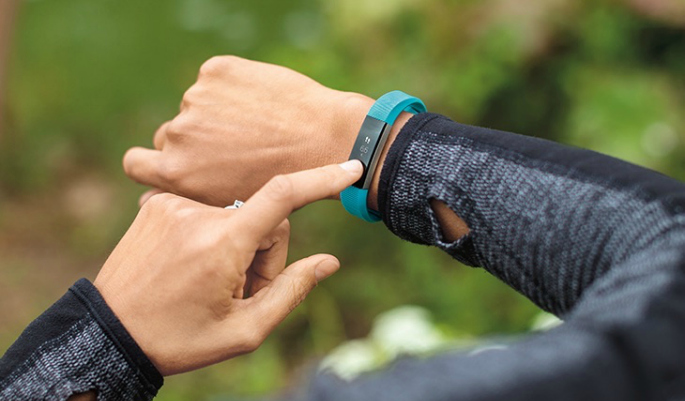 The Fitbit tracks motion and the intensity of that motion. The special algorithms the company has created, which can be likened to the secret ingredients of Coca-Cola or KFC’s chicken, converts this data into the aforementioned useful information.

Whenever you pass within a few metres of its base station the Fitbit will transfer all of the data its gathered onto your online Fitbit profile which can be viewed on a smartphone app as well as on the Fitbit website.

There you can view any progress or shortcomings you’ve made in the pursuit fitness with an array of statistics.

Also, you can also adjust the device’s settings for a more accurate reading. For example, if you are driving or cycling instead of walking, you can adjust for this in the app and your Fitbit will then track information accordingly.

In the age of trophies and achievements the Fitbit is no different. You can unlock virtual badges when you meet certain goals.

You can also compare your statistics with approved friends and, in some cases this writer has seen, compete with them for additional motivation for getting into better shape.

How does Pokémon Go work? 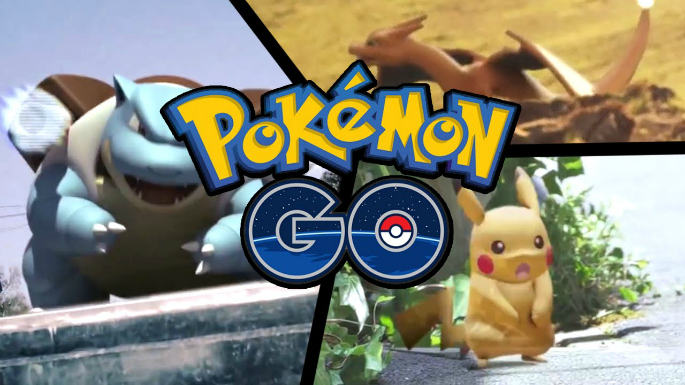 Pokémon Go is an app which is freely downloadable and allows Pokémaniacs to live out their childhood dreams.

Though, the app has become an addiction to those who weren’t previous fans of the series though the power of word of mouth, sheer curiosity and the fact that the app is free of charge.

The app uses your phone’s GPS and clock to detect where and when you are in the game and make Pokémon appear around you.

As you move around in your day to day life, different and more types of Pokémon will appear depending on where you are and what time it is.

In essence, the app forces players to walk around in the real world to discover and capture previously uncaught Pokémon.

Also, players receive eggs in game which can contain rarer Pokémon; in order to hatch them players must walk 2km, 5km or 10km.

Individuals cannot drive these distances as the app will know! Anything travelling above 15 km/h will not be registered. 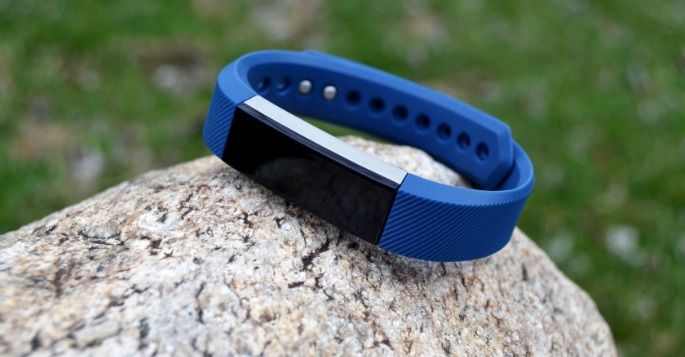 Studies have shown that these devices aren’t always 100% accurate.

A 2014 study done at Iowa State University tested eight fit band devices including the Fitbit Zip and the Fitbit One.

They used a sample of 30 men and 30 women and researchers had participants wear bands during 69-minute workouts that included a series of 13 different activities including running and playing basketball.

Results showed the bands were at best ‘reasonably accurate,’ with the Fitbit Zip and Fitbit One scoring 10.1% and 10.4% error ratings, respectively. 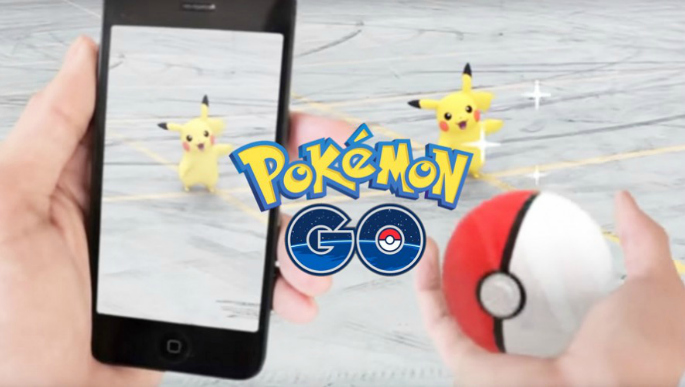 The app is plagued with server issues, bugs, glitches and frequently crashes due to its tremendous popularity but besides that it is the experience the majority of players are very content with.

Fitbit was expected to launch a new flagship device back in January at CES 2016 that would be an ‘Apple Watch killer’.

The company, instead, unveiled the $200 Fitbit Blaze, a smart fitness watch that would occupy the space between the company’s Charge HR and Surge devices.

Immediately after the annual event in Las Vegas, the stock price of Fitbit plunged by 18 percent, reaching as low as $13 per share compared to almost $30 per share before.

Fitbit has 9.5 million active users whereas the Pokemon Go app has been downloaded at least 15 million times and you can be pretty sure the majority of these users are active.

SimilarWeb says players are using Pokémon Go for an average of 43 minutes a day – that’s more than Whatsapp, Instagram or Snapchat.

According to The Motley Fool, Pokémon Go could actually aid the Fitbit’s resurgence:

“It wouldn’t be a surprise if Pokémon Go pushing people to mobile lifestyles – in more ways than one – is resulting in folks rekindling their relationships with their fitness trackers.”

The Fitbit and Pokémon Go are obviously very different apps and devices. The Fitbit is a purpose built fitness device whereas Pokémon Go is a video game with the by-product of making players more active.

The Fitbit helps motivate many to stay in shape though rewards and competition but Pokémon Go motivates you by providing a much greater incentive in the form of pocket monsters and having fun with friends.

The social aspect is where Pokémon Go really triumphs over the wearable device. That combined with the nostalgia factor and a price tag of nothing means the app will reach more people than just the fitness community.