India has another reason to be proud as the handsome Rohit Khandelwal makes history as the first Indian contestant to win Mr World!

"Being the first Indian to win this title makes me immensely proud and ecstatic."

Say hello to the newest Mr World and the first Indian contestant to win the coveted title – Rohit Khandelwal!

The handsome 26-year-old rewrites history at the grand finale of the pageant held in the UK on July 20, 2016.

Rohit competed for a number of titles at the Southport Theatre & Convention Centre in Southport.

He gave a stellar performance that won over the hearts of a live audience and an esteemed panel, that included Miss World 2013 Megan Young and former Mr England Jordan Williams.

So how did he power through the cut-throat international competition to beat 46 other contestants? 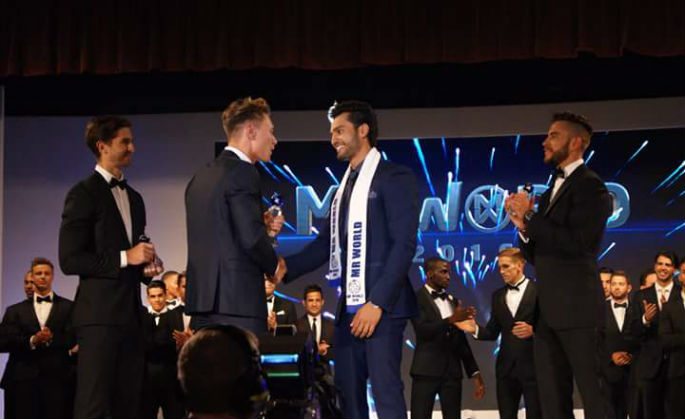 Rohit embraced his culture and love for Bollywood in order to stand out from the rest, saying: “I performed to ‘Malhari’ (from Bajirao Mastani) in the talent round.

“Though it was a short act, I actually learnt sword fighting for it.”

“I just had one minute. So, I got down on my knees and proposed to her with Shahrukh Khan‘s famous Om Shanti Om dialogue. She loved it when I explained the meaning in English.

“Shahrukh Khan has been my inspiration. His work, charisma and the manner in which he conducts himself and stays dedicated has always motivated me.”

Overwhelmed with his historic win, Rohit says: “I still can’t believe that I have won the Mr World title.

“Being the first Indian ever to win this title internationally makes me immensely proud and ecstatic.

“It’s a dream come true and am very thankful to the Miss India Organisation, for giving me this opportunity and guiding me throughout my exciting journey.

“My family, friends and my fans have been a constant support for me, and this wouldn’t have been possible without the support of my well-wishers.” 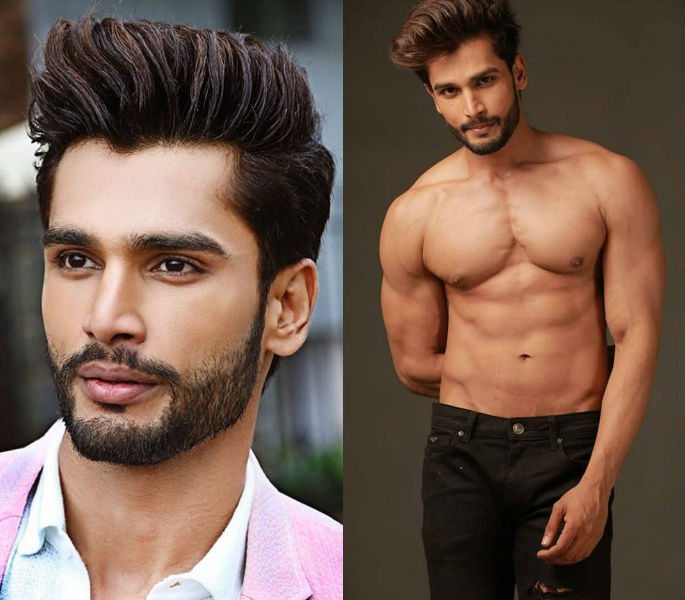 Rohit is a graduate of Aurora Degree College and former employee of SpiceJet and Dell Computers.

DESIblitz congratulates Rohit Khandelwal on his amazing victory and wishes him a bright career ahead!

A Guide to Oral Contraceptives
Is Pokémon Go better for Fitness than Fitbit?