The police has discovered the body of Tanveer Iqbal, a music shop owner, in Birmingham. The 33-year-old has been missing since January 31, 2016.

“Portland Road is likely to remain closed [for] forensic examination.”

Tanveer Iqbal, a missing music shop owner, has been found dead in the boot of his car in Birmingham on February 1, 2016.

The owner of Hi-Tech Music in Smethwick had been missing since closing his shop the evening before,

He was reported missing around midday on Monday, and his body was discovered by police officers in a couple of hours.

The police found him in the boot of his car, a Renault Clio, which was parked in Portland Road, Edgbaston – within a mile from his music shop. 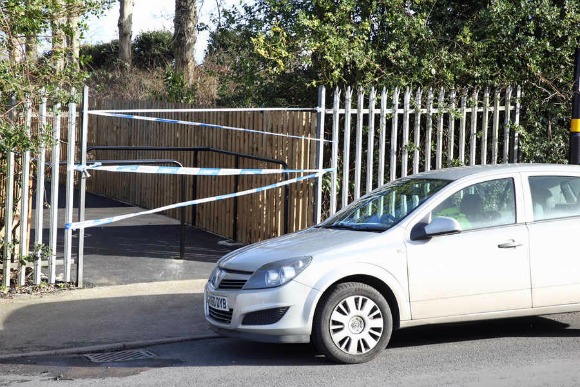 The West Midlands Police is treating his death as suspicious, and have closed off the area between City Road and the Ridgeway to collect evidence.

By Tuesday afternoon, the police is still sweeping the area in hopes of finding a lead that will allow them to determine the cause of Tanveer’s death.

Detective Inspector Paul Joyce is leading the investigation, said: “We’re working around the clock to try and piece together events leading up to this man’s death.

“Portland Road is likely to remain closed while my team continues to carry out an important forensic examination at the scene. 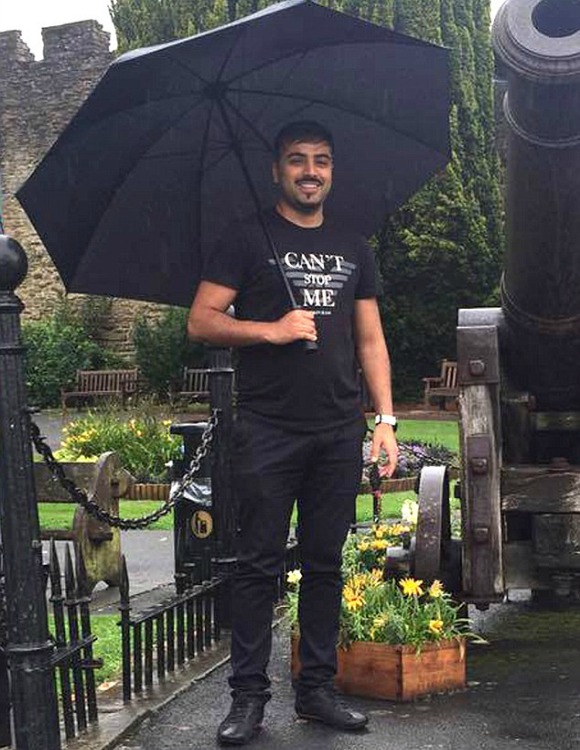 “If anyone has any information which they think may assist me with this investigation, I would urge them to get in touch as soon as they can.

“I am particularly keen to speak to any witnesses who may have seen Mr Iqbal between closing his shop in Smethwick on Sunday night and the time he was discovered at lunchtime on Monday.”

“I hope the culprits get caught quickly. We want justice. If that doesn’t happen there will never be peace in our hearts.”

His friends have also expressed their sympathies on Twitter:

a friend of mine who I only spoke to few days ago Tanveer Iqbal has sadly passed away, I ask everyone to remember him in your prays Ameen.

Body found in car boot in #Edgbaston #RIP #TanveerIqbal So sad especially when you know the family ? https://t.co/Fb4EzZwYVL

A post-mortem examination is due to take place.

Images courtesy of Express and Star, and Daily Mail