The British Asian Trust hosted its third annual gala dinner, raising thousands of pounds for the charity. Stars gathered to show their support.

“2016 will be another exciting year ahead for the British Asian Trust.”

Through this charity event, the UK’s leading organisation for British Asian philanthropy raised an outstanding £900,000 to benefit the Trust.

This money will go to the Trust’s various projects in South Asia, which would not have been possible without the guest list of distinguished stars and attendees.

The Natural History Museum in London held host for this event, and the many famous names that accompanied it.

As one of the Prince’s charities, President and Founder of The Trust, HRH The Prince of Wales, attended the event, alongside HRH The Duchess of Cornwall.

They were both accompanied by several other trustees and ambassadors. 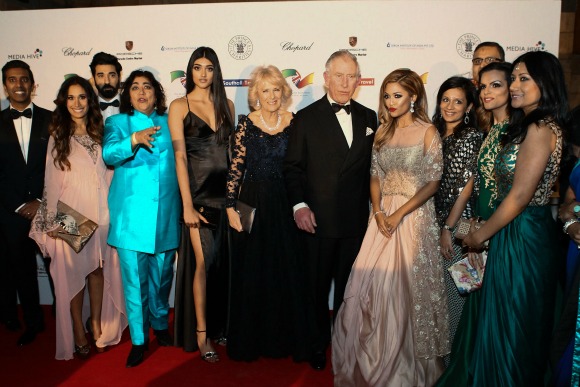 Alongside this, various other British celebrities attended the gala, such as Neelam Gill, Meera Syal, Simon Cowell, Louis Walsh and Labyrinth.

Simon played his usual act of superiority, turning up two hours late in his trademark look – an unbuttoned chest shirt.

The Trust’s first ever ambassador, Sanjeev Bhaskar OBE, hosted this event which was attended by 450 supporters.

Sanjeev is best known for his work in the BBC comedy series, Goodness Gracious Me.

The Trust announced their extensive campaign where they plan to raise up to £3 million for Pakistan, which would involve training skills to help the country’s most disadvantaged.

They will partner up with the Aman Foundation, who have already contributed an astonishing £1 million, and will also team up with the UK government to make this possible. 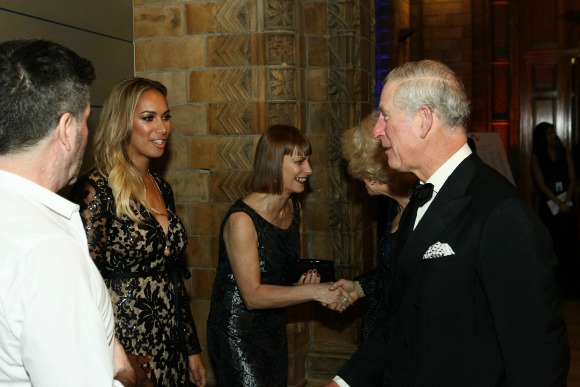 Besides this extraordinary work for Pakistan, the British Asian Trust have also announced the engagement in a match funding agreement with the Department for International Development.

This agreement will act to launch public to raise the £3 million together with Aman.

As the first national appeal from the British Asian Trust, this scheme should encourage awareness and support not only from South Asian communities around the world, but from the UK too.

“This has been a fantastic evening for the Trust. We have felt tremendous support, warmth and encouragement for our work from all of the guests.

“On this important night, not only did we raise £900,000 for the charity, we also announced our first ever-public appeal and partnership.”

“This is to aid Pakistan with the Department for International Development and the Aman Foundation.

“2016 will be another exciting year ahead for The British Asian Trust.” 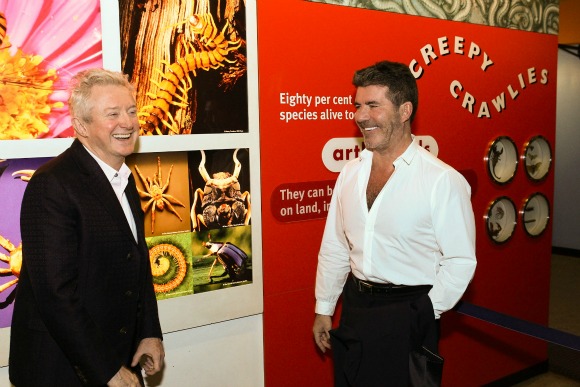 The British Asian Trust was founded in 2007 by HRH The Prince of Wales. This was created as the Prince wanted to achieve a solution to widespread poverty and hardship that he had witnessed in South Asia.

Thanks to his founding and support, the Trust now has the ability to empower disadvantaged people to transform their lives.

With the enforcement of these key areas, and the funding with the Department for International Development, the Trust is closer than ever to achieving its goal of transforming the lives of the disadvantaged.

Katie is a English graduate specialising in journalism and creative writing. Her interests include dancing, performing and swimming and she strives to keep an active and healthy lifestyle! Her motto is: "What you do today can improve all your tomorrows!"
Hi-Tech Music shop owner found dead
How British Asians can Maximise their Student Loan