DESIblitz exclusively caught up with Harshvardhan Kapoor, Saiyami Kher and Rakeysh Omprakash Mehra, who talked about their latest release, Mirzya!

There has been a lot of buzz around the release of Mirzya.

Not only have the trailers wowed audiences, but it also seems like Shankar-Ehsaan-Loy have composed yet another fantastic soundtrack!

Being an ambitious and sublime project, Mirzya premiered in the ‘Love Gala’ category of the 60th BFI London Film Festival on October 6th, 2016.

DESIblitz managed to catch up with the director, Harshvardhan and Saiyami. 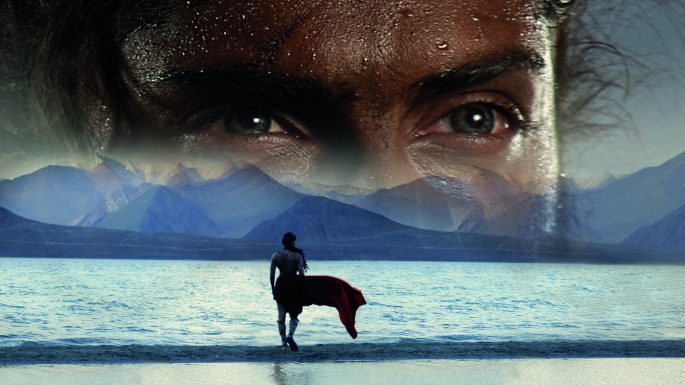 From Aks to Bhaag Milkha Bhaag, ROM films possess a high level of intensity in the narrative of the movies. Therefore, one wonders what his inspiration was for making a theatrical extravaganza like Mirzya.

“I think the idea of love in the larger picture and the journey, which as a storyteller, you must go through at some point in your life.”

Mirza-Sahiban is a Punjabi folklore about two star-crossed lovers, who fall in love against family wishes. Mehra saw a stage production of this and resonated with the story.

But as he watched, a thought passed by: “Can we find such heightened love? Can we discover that in today’s youth?” he rhetorically asks.

But often, the filmmaker has been told that finding ideal love is quite rare today: “The idea of love has changed.

“But I refuse to believe that. Somewhere deep down, There is the feeling,” he adds.

A fascinating factor about ROM’s films is his passion for parallel storytelling.

One simply cannot forget the scene in Rang De Basanti when Aamir Khan as a modern-day character looks at his other character, Chandrashekhar Azad.

The surprising element about Mirzya is how the mystical portions were written first:

“After reading, it was fascinating and amazing, but the question remained: would it be relevant today? Is there eternal love today?”

In relation to the modern generation, do dating websites and apps like Tinder actually help in finding our real Mirza or Sahiban today?

Rakeysh-ji laughs: “Wish them a lot of luck.”

But ROM ends on a thought-provoking point: “Seeing someone or dating someone is that love? Or is there more to it? We’re all yearning for it. We are all hungry for love.” 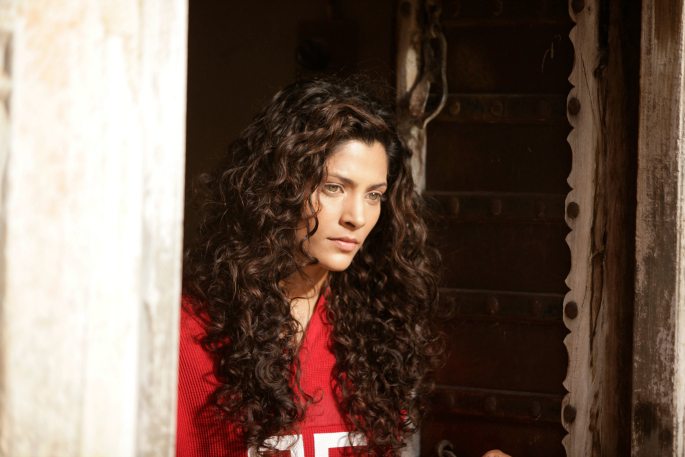 The niece of Tanvi Azmi and Shabana Azmi, Saiyami Kher, has shown a lot of promise. She essays the double roles of Suchitra as well as Sahiban. As such, balancing both roles must’ve been quite tough!

“We shot this as two different films. You just look at this in a new and completely fresh film because we had a new hair, make-up and wardrobe team styling us.”

But what seems to be fresh and sensational, is her chemistry with Harshvardhan Kapoor. Saiyami believes that the magic has been weaved by Gulzar’s ‘romantic writing’:

“[Harshvardhan] is a method actor. He gets completely into the skin of his character. Harsh rehearsed for 18 months for this film and felt he could’ve rehearsed a little more.”

“Working with him was so much fun because he gave 200 percent while we worked. It was great fun.”

In the original folklore, Sahiban is the girl who broke the arrows, disarming Mirza for attack by Sahiban’s family and bridegroom. Ultimately, this causes Mirza’s death.

But DESIblitz asks, what would Saiyami do differently?

“I think I’d do exactly the same as I personally believe in eternal love. I feel that this film has taught me to believe in daring to love, going all the way and not being afraid.” 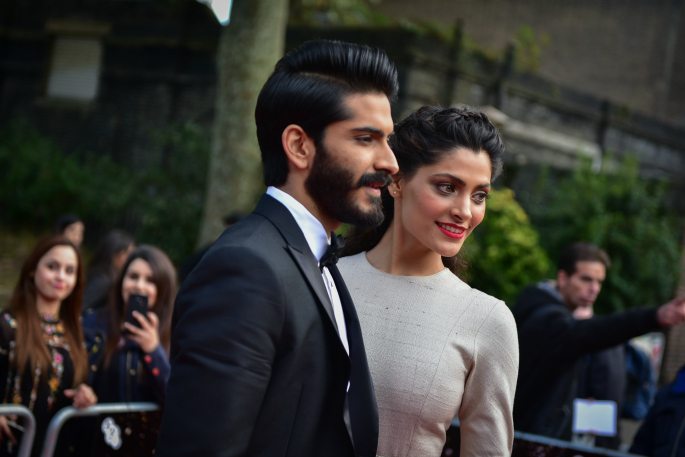 From the promotions, Harshvardhan Kapoor’s rough-n-tough look and robust avatar are truly impactful.

In the trailer, Harsh says: “Jaa ke keh do apne baap se, bhaaga hua khooni mil gaya.” After hearing this line, one becomes curious to see what Harshvardhan has to offer!

“He is basically a guy that’s had a very interesting childhood and it’s shaped him, in terms of his mannerisms and characteristics. He has a very tough exterior but is vulnerable on the inside. He says a lot, but doesn’t say much.”

Initially, one ponders upon how his father Anil Kapoor guided him on this Mirzya journey. But surprisingly, he didn’t receive tips on the acting side:

“We kind of talked to dad more about the commercials and marketing as supposed to the creatives. The creatives are your own journey.” 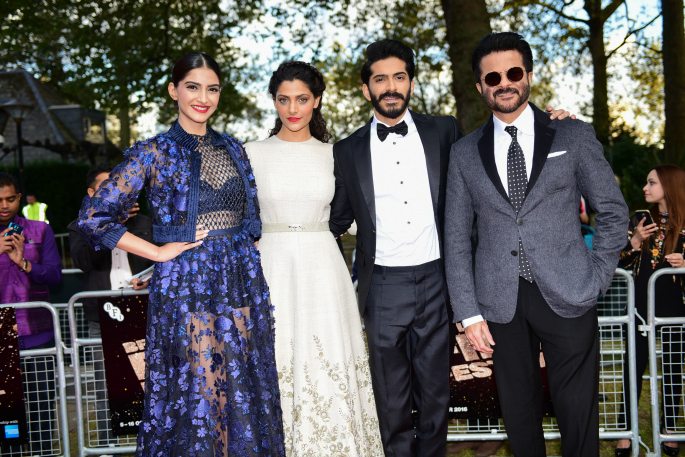 Saiyami has revealed how Rakeysh Omprakash Mehra asked Sonam Kapoor, Harshvardhan’s sister, to look at the script before Harsh was even in the picture.

But of course, Sonam has collaborated with ROM in Delhi 6 and Bhaag Milkha Bhaag. So what advice did she give to her brother?

“You better be ready to take on the responsibility,” Harsh instantly responds.

“Because he [ROM] doesn’t interfere much and gives you all the freedom in the world, so go there prepared.”

We are certain that both Anil and Sonam are very proud of Harshvardhan in Mirzya!

So, will you dare to love? Mirzya released worldwide from October 7, 2016.

Anuj is a journalism graduate. His passion is in Film, Television, dancing, acting and presenting. His ambition is to become a movie critic and host his own talk show. His motto is: "Believe you can and you're halfway there."
Karthik & Boys Team win Week One of The Apprentice
Befikre Trailer is a Steamy YRF Kissa