BBC Asian Network has announced Gugz Bhogal as the deserving winner of ‘The Bhangra Project’, after edging out talented singers, Kiran Rai and Justin Mall.

"It has been humbling, so thank you.”

The BBC Asian Network has revealed that Gugz Bhogal was victorious in the ‘The Bhangra Project,’ following his brilliant performance to “Gabaru.”

Performing on the show presented by Bobby Friction, his live studio version of the song impressed listeners.

Votes from the viewers determined whose performance they thought was the best.

Brought up in Leeds, Gugz opened up to the BBC on his passion for Bhangra music:

“My love for Bhangra started when I was about 2 or 3 years old. I used to come running down the stairs singing Jazzy B – Londono Patola.”

His song indicates a distortion of slow R&B music with a blend of Punjabi lyrics, appealing to the listeners.

Prior to winning, he spoke to Bobby Friction on the BBC Asian Network about his musical adventure:

“Its been an amazing journeyman, to get love and respect from people that we don’t even know. It has been humbling, so thank you.” 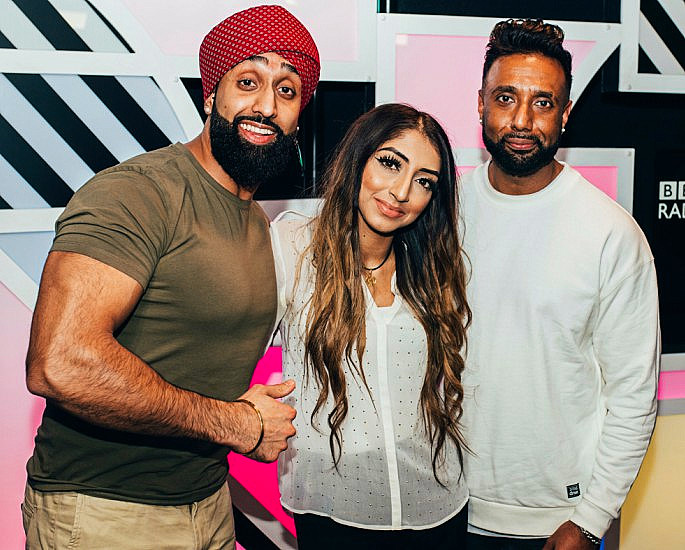 After reaching the final, he was facing competition from two other talented and aspiring musicians, Kiran Rai and Justin Mall.

Each act was singing Live on the show to tracks that by famous producers.

Kiran Rai, living in Coventry, narrowly missed out, finishing as runner up. She was performing her track ‘Samunder’ produced by the popular Dr Zeus. Her fine voice was credible with a soft but upbeat tune.

In an interview with BBC, she discussed being a strong believer in representing women in the Midlands:

“Just because you’re a girl, doesn’t mean you can’t do this, you cant do that. You’re equal to whether you’re a boy or a girl, you can do the exact same thing.

“And always had the wings to kind of fly, and achieve whatever I wanted to achieve.”

Justin Mall was also in the final displaying his musical abilities with his song ‘Desire’ produced by Vee Music.

A mix of Bhangra, Hip Hop and Punjabi lyrics certainly made his performance unique and catchy.

Similar to Kiran Rai, he was another runner up, closely missing out on the top spot. Originating from Southall, he expressed his joy of working with Vee in an interview with BBC:

“I think working with Vee is super exciting for me. I think it’s because of his sound that he’s recently been involved in.”

With presenter Bobby Friction proudly announcing the winner, Gugz Bhogal was receiving applause from the finalists, along with compliments from the host.

Gugz Bhogal was expressing his gratitude by thanking his family and the listeners of the show.

Watch the moment when Gugz Bhogal was confirmed as the winner here:

Listen to the live final on @BBCSounds pic.twitter.com/lm1ONdxyd6