The ex-girlfriend of a lawyer has been jailed for making false rape claims against him. Sana Musharraf targeted him between July 2017 and February 2018.

Sana Musharraf, aged 34, of Tottenham, North London, was jailed for two years and nine months on Wednesday, July 3, 2019, for making false rape claims against a senior government lawyer. She was his ex-girlfriend.

She made a string of false allegations against Jason Whiston in an act of revenge after he refused to marry her and broke off their relationship.

Isleworth Crown Court heard 55-year-old Mr Whiston befriended Musharraf in 2013 when she attended one of his guest lectures at the London School of Economics (LSE).

At the time, he was in a long term relationship with Shivani Jegarajah, a prominent human rights barrister.

They invited the former law student to stay at their home after she had trouble at LSE’s halls of residence.

Mr Whiston’s relationship with the mother of his children later broke down. He soon started dating Musharraf, a refugee from Pakistan.

However, two-and-a-half years later, he ended the relationship when Musharraf said she could not marry a non-Muslim and he refused to convert.

The scorned ex-girlfriend soon targeted him and his new partner in a “campaign of terror” between July 2017 and February 2018. 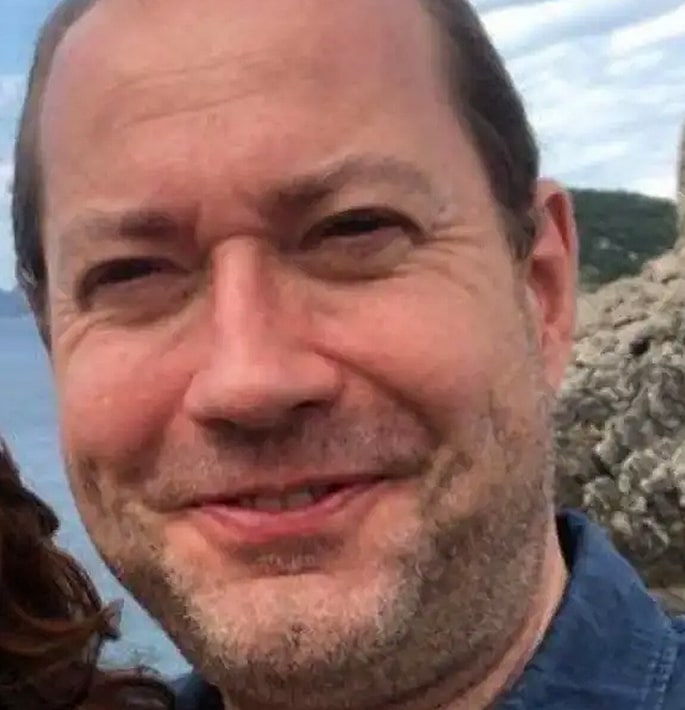 Musharraf sent Mr Whiston “an excessive number of messages, made unannounced visits to his home and office and made allegations to his friends, family, office and even the Solicitors Regulation Authority”.

She reported Mr Whiston to the police for rape and repeated the bogus claims to his friends and family.

Mr Whiston was interviewed by the police where he stated that he feared for his career as officials in the Cabinet Office and 10 Downing Street were informed of Musharraf’s allegations.

Musharraf was charged with stalking in February 2018. As well as claiming to have been raped by Mr Whiston, she also threatened to take her own life.

However, police ruled out charging the lawyer after discovering that his ex-girlfriend had, among other things, “a propensity for dishonesty”.

Recorder David Balcombe QC said Musharraf made the false rape claim as part of a campaign to destroy his career.

He said: “It was calculated to cause him as much harm as possible.

“Motivated by anger at being rejected, jealousy, resentment, and a desire for revenge.”

The court heard that Mr Whiston suffers from chronic anxiety as a result of the ordeal. He has also lost his post as a guest lecturer at LSE.

Sana Musharraf was sentenced to two years and nine months in prison.

She was also handed a restraining order which prevented her from contacting Mr Whiston and his family or making false claims.

Dhiren is a journalism graduate with a passion for gaming, watching films and sports. He also enjoys cooking from time to time. His motto is to “Live life one day at a time.”
Indian Man forced Wife to Frame Men for Rape
Man convicted for Murder attempt to “kill English people”