"I have always wanted to break into Bollywood films"

Singer-songwriter Eve-Yasmine is set to make her Bollywood debut alongside Riteish Deshmukh in the upcoming comedy Mister Mummy.

The synopsis reads: “A couple with opposing choices when it comes to children but destiny has something else planned for the childhood sweethearts.”

Genelia and Riteish play pregnant individuals as the latter deals with the challenges of a man carrying a baby.

In Mister Mummy, Eve-Yasmine plays a young pregnant mother and she appears at the beginning of the trailer explaining her situation.

Speaking about the film, Eve-Yasmine revealed she always wanted to break into Bollywood.

She explained: “This was a dream come true for me, I have always wanted to break into Bollywood films and to have this opportunity to act alongside these legends was incredible.

“It was a last-minute call, I was actually stepping in for another actress and this was my first time filming in Yorkshire.

“Playing a mother was a really nice role to experience.

“I’m the eldest of six kids and whilst I’m not a mother yet, I drew inspiration from mother figures I know and also related to the character in the sense of what it means to be a young woman presented with new challenges, emotions and characters in her life.”

Hailing from London, Eve-Yasmine first made her mark earlier in 2022 as Stella in the Punjabi film Main Viyah Nahi Karona Tere Naal alongside Gurnam Bhullar.

She impressed viewers with her Punjabi dialogue, learning it in just two days.

Eve-Yasmine has also danced with Diljit Dosanjh in Honsla Rakh and appeared in music videos for the likes of Vicky, Himmat Sandhu and Navaan Sandhu.

Her next acting project is Pushkar Jog, which will be her first Marathi film.

After Mister Mummy, she will have a cameo in Tiger Shroff’s Ganapath, which is set to release in December 2022.

As a music artist, Eve-Yasmine headlined the O2 Academy Islington in 2020 and since has been featured on Complex UK, BBC Radio 1Xtra, BBC Radio London, BBC Asian Network, Rinse FM, Singersroom and ThisisRNB to name a few. 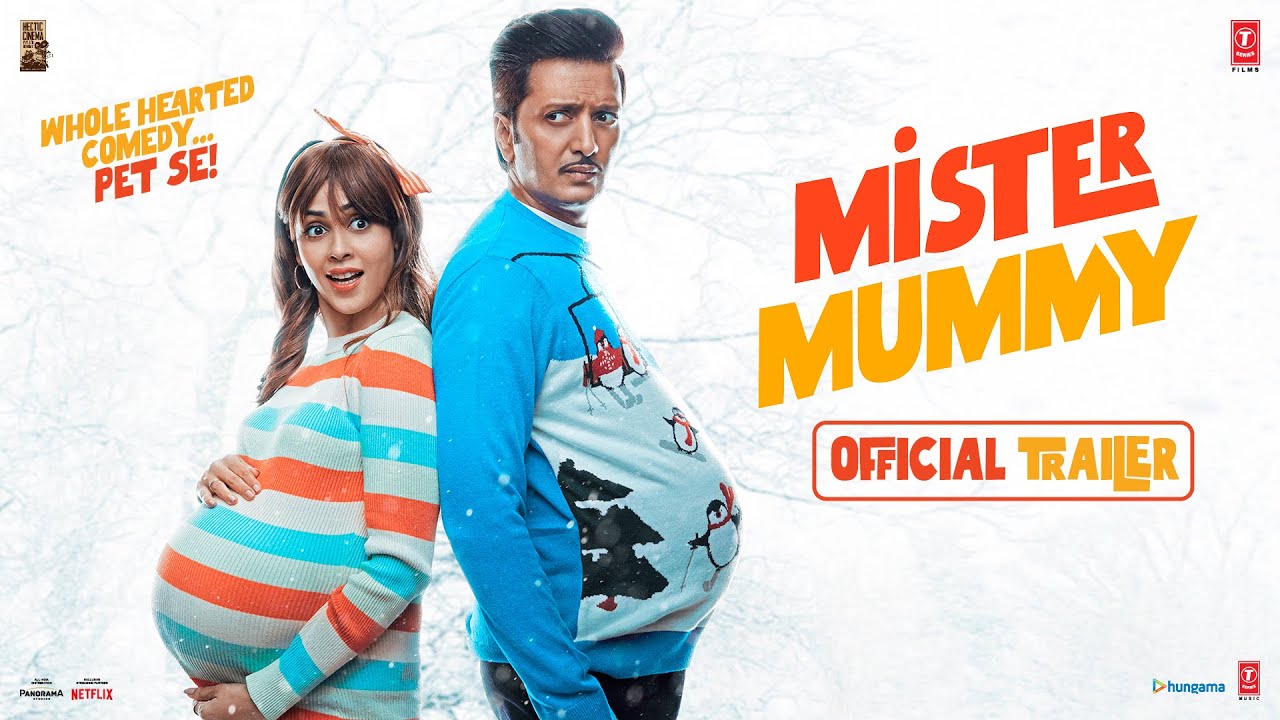 Dhiren is a journalism graduate with a passion for gaming, watching films and sports. He also enjoys cooking from time to time. His motto is to “Live life one day at a time.”
Priyanka Chopra to begin Shooting for ‘Jee Le Zaraa’ in 2023
Nora Fatehi to Film Documentary in Bangladesh