Dr Ranj Does not Regret Marrying Despite being Gay

Dr Ranj Singh has revealed that he does not regret his marriage despite being gay, however, his ex-wife and her family say that it still affects them.

"Experiences like that have shaped the person I am today."

TV medic and former Strictly Come Dancing star Dr Ranj Singh has stated that he does not regret his marriage to a woman despite being gay.

He says his marriage to Sulvinder Samra helped shaped him into the person he is today.

However, his ex-wife and her family have stated that the breakdown of the marriage as a result of him coming out as gay still has a devastating impact on them.

As well as giving people health advice, Dr Ranj has also acted as a role model for those who are finding it difficult to come out, especially if they come from an ethnic minority background.

Being gay within the Asian community is one of the main taboos as it is not readily accepted. Therefore, it is a challenge for gay men and women to come out.

“Coming out is especially difficult for people from ethnic minority backgrounds. Not everybody’s experience is easy, or happy.

“I’ve never considered myself a role model, but it’s important for people to have others to set an example. I’m open about my life to help them.”

When growing up, the doctor always knew his sexuality “wasn’t black or white”.

Dr Ranj married Sulvinder in 2006 but divorced in 2011 after realising his sexuality. He described it as “the most difficult time of his life” but does not regret it.

He said: “I don’t regret getting married to a woman when I was younger, not at all. Experiences like that have shaped the person I am today.”

Dr Ranj and Sulvinder married in a traditional Sikh ceremony, followed by a Western registry and a lavish reception in the evening. 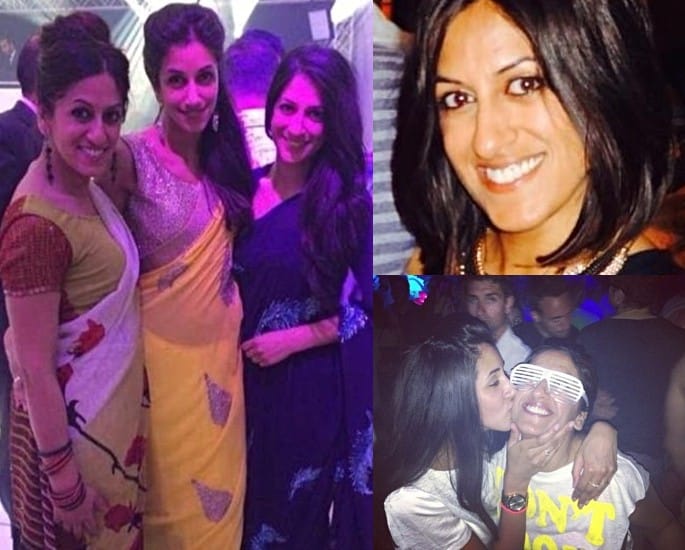 The couple moved to London and were happily married, but the relationship began to decline as Dr Ranj slowly came to terms with his sexuality.

They divorced in 2011 and it left Sulvinder feeling crushed. She has slowly rebuilt her life but her father Jemera Samra has not got over what happened.

He spoke to MailOnline, saying:

“A lot of years have passed but whenever I see him on television I either turn it off, switch channels or just walk out of the room.

“He still brings back a lot of painful memories for me.”

Finding out that their marriage ended due to Dr Ranj’s sexuality was something which Mr Samra struggled to understand.

He said: “We knew they were having some problems about two years into the marriage but didn’t really know the full extent of what was going on.

“When I discovered that it was because of his sexuality, I just couldn’t get my head around it.

“Perhaps I’m just too old to understand these things.”

Older generations within the South Asian community typically see the notion of being gay as unnatural and it was a shock for Mr Samra, but he appreciates now that it is in the past, saying:

“My daughter has rebuilt her life and a lot of this is now water under the bridge. We never speak about him as a family because that’s all in the past.”

Mr Samra’s comments prompted Dr Ranj to take to Instagram and stated that he did not know himself properly until it was during his marriage.

Dr Ranj who appeared as a contestant on BBC’s Strictly Come Dancing looked free from the lie he was living with after coming out. 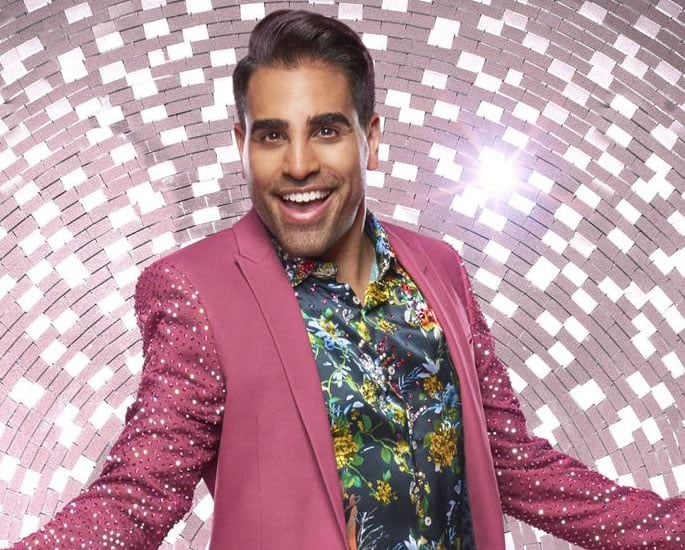 He wishes that his story can hopefully help others to realise their true self.

“My realisation happened later in life and was heartbreaking for all involved.”

“Luckily, I had the support of great friends and family, but not everybody has that which is why I have shared my story before in the hope that it may help others.

While the start of their marriage was positive, he realised that Sulvinder was not the person he wanted to be with for the rest of his life. Dr Ranj still wishes the best for his ex-wife and her family.

He added: “I have nothing but respect for my ex-wife and her family, whom I was very close to, and wish them all the very best for the future.” 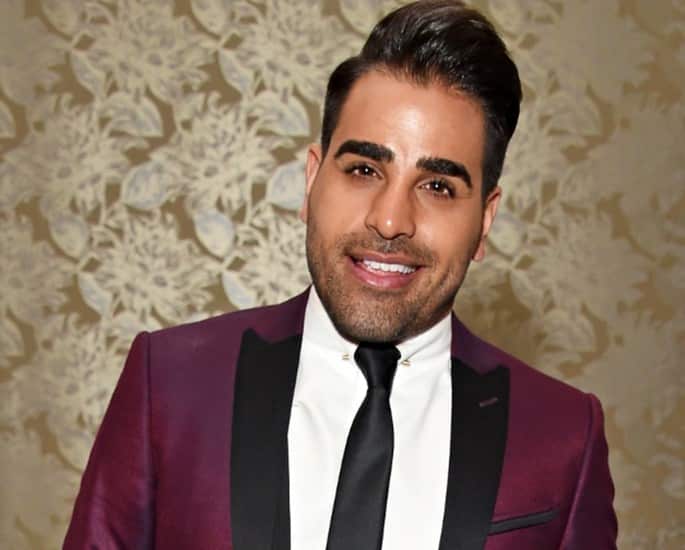 While Dr Ranj has openly spoken of his sexuality, many people from South Asian communities still hide it with some even marrying for convenience.

LGBT people go into heterosexual marriages where they live a double life and any homosexual activities happen in secret with their external partner.

The difficulty of coming out has been talked about by Dr Ranj and draws on his own experience in the hope that it can help someone.

Hoping he can influence others to accept who they are, he says:

“Don’t be afraid to be who you are or you’ll never be happy.

“Nobody comes out as being gay to hurt anybody around them, but we have to be our true selves.

“I had a lot of fear, I didn’t know how my family would take it, but they’ve been incredibly supportive.

“It could have been so different.”

Dhiren is a journalism graduate with a passion for gaming, watching films and sports. He also enjoys cooking from time to time. His motto is to “Live life one day at a time.”
Anveshi Jain shocked at Leak of her Sex Clip from Gandii Baat 2
Veteran Actor & Screenwriter Kader Khan passes away at 81