Bride to be Riya* found out her loving boyfriend of two years was husband to another woman and two kids, eleven days before the wedding. DESIblitz has more.

“Everything was fake. It was all a lie.”

Riya, from Vancouver, Canada, was set out to marry the love of her life, Harry, after they had met on an online dating website in September 2014, before finding out he was already married.

The family is now pursuing civil action to recover $53,000 in wedding-related expenses, plus cash and gifts she had given him over the course of their relationship, after finding out the entire relationship was a lie.

On July 2016, Riya* and her family realised something was up when a much-awaited meeting with her fiancé’s family was cancelled.

The family had spent the entire day cooking and waiting for Harry* to arrive with his family when they received a call saying his mother had taken a turn for the worse:

“He always had a very plausible explanation for everything. I loved him. I trusted him. I had no reason to doubt him,” Riya said.

However, after waiting too long to meet his family, Riya and her family decided to drive to Abbotsford to meet Harry’s relatives for themselves.

A woman met them at the front door claiming Harry was her husband and they had been married for 13 years. After seeing the wedding photos and how the kids so easily resembled her fiancée, Riya realised her life with Harry was a lie.

Harry almost fell to his knees, when confronted by the two women. Riya said: “He apologised, saying ‘I’m sorry’ over and over again.

“After two years of doing that to me, my family and my friends, I couldn’t believe he could just sit there and say, ‘Sorry, it’s a mistake’.”

Riya’s parents had to call the 115 families who received invitations, to inform them the wedding was off.

The Gurudwara in Richmond was already booked. Riya’s family also purchased more than $20,000 in jewellery and gifts, alongside her embroidered wedding dress hanging in her closet.

The couple had already completed their registries, posed for engagement photos, and sent out invitations to hundreds of guests:

“I was devastated. I never imagined for two years… I never thought anyone could go to those depths,” said heartbroken Riya.

Riya said Harry seemed so down-to-earth and that they fell in love after he quickly wove himself into her life. He met her friends and family and spent Christmas Eve and Day with her family.

He told Riya his parents lived in the U.K. and sent him to boarding school in India when he was five. He said he moved to B.C. three years ago, worked as a manufacturing company manager and lives with relatives in Abbotsford.

Not everything was a lie, however. He used his real name, his real job and family address. 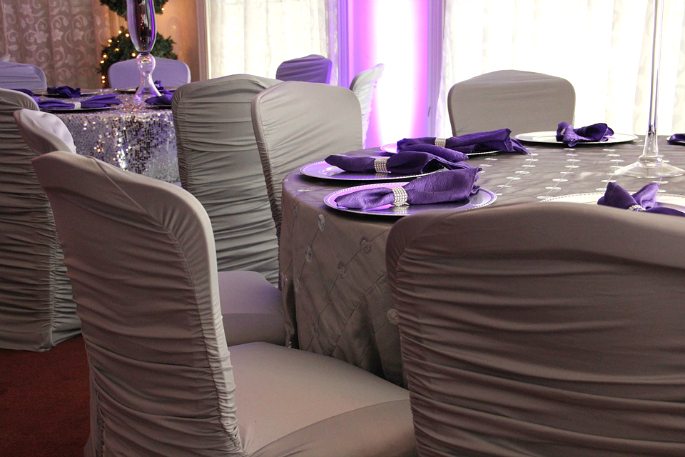 At first, Harry said his parents didn’t approve of their marriage because her family wasn’t as wealthy as his. Then, in January, he said his parents had come around, and would be going to India to withdraw funds for the wedding and will come to Vancouver.

Riya’s dad even talked on the phone to a man with a Toronto number who claimed to be Harry’s dad. The man apologised for the delay in meeting his future daughter-in-law’s family and said he’d be visiting Vancouver very soon.

He told Riya that he was an only son and that his family’s custom dictated she couldn’t meet his Abbotsford relatives before she met his parents as it would be considered an insult to his mother and father.

In hindsight, there were red flags were everywhere.

Later, he said a problem with the money transfer required the dad to go to Toronto before coming to Vancouver to meet Riya and her family. Then, he said his mum was diagnosed with advanced cancer and was terribly ill.

Nevertheless, throughout all this, the wedding plans continued. Whenever Riya wavered, Harry urged her not to give up on their relationship:

“It’s so easy for people to see two years of my life and judge it and say, ‘How could you not see?’” she said.

“But when you’re living in it and you’re trusting the person and you see them all the time, it’s difficult.”

“Everything was fake. It was all a lie.”

Harry and his family abruptly left without explanation, leaving the keys behind and two months’ unpaid rent.

Harry claimed he had a mental illness and that he was sorry, providing no other reason for his lies.

He said: “I am going through stress and waiting for my psychiatric evaluation done.”

Riya wanted to share her story in the hope others might learn from her experience, saying that women are often shamed into silence in these situations.

* Names are changed for anonymity