Denmark-born Hasan Shah has made his Indian music debut with ‘Hawa’. The music video has attracted a lot of online attention.

Hasan Shah is a familiar name in the Danish music scene.

Hasan Shah, a Danish singer-songwriter of South Asian origin, made his debut on the Indian music scene with his single ‘Hawa’ on Tuesday, February 2, 2021.

The song’s lyrics have been written by Hasan and Ramses, with Shah being the composer and singer.

‘Hawa’ is a cool and carefree song which revolves around the idea that life is too short to hold onto toxic relationships.

The music video features Hasan with beautiful model Dunia Shagiwal and has over 750,000 views on YouTube.

It shows a desperate boyfriend trying to run away from his obsessive girlfriend, and getting caught in priceless situations, which will make you laugh.

About the song, Hasan Shah said:

“I believe if you have to convey something profound, it’s best to do so humorously and through music.

“While ‘Hawa’ does have quirky lyrics and a foot-tapping melody, the song also subtly shares the message that toxic relationships are just not worth it.”

Hasan Shah is a familiar name in the Danish music scene.

Together with his team, he started to tour in Denmark’s major cities.

In 2015, his Danish song ‘Tyveri’ featuring the rapper Gilli went platinum and was nominated for Best Music Video at the Danish Grammys.

‘Tyveri’ is considered a light pop track, which became one of Denmark’s biggest hits in 2015.

His popularity has been growing since.

Hasan regularly updates his Instagram feed and was tagged by rapper Ramses in a picture with Kailash Kher.

Hasan is not the first singer of South Asian origin from Denmark.

She first gained success as a member of the pop group Toy-Box, and later as a solo artist under the name of Aneela.

She was born and raised in Denmark, but her parents are Pakistani.

Today she is a board member of ENAR as well as founder and CEO of Apropos Music, and Second Chance. 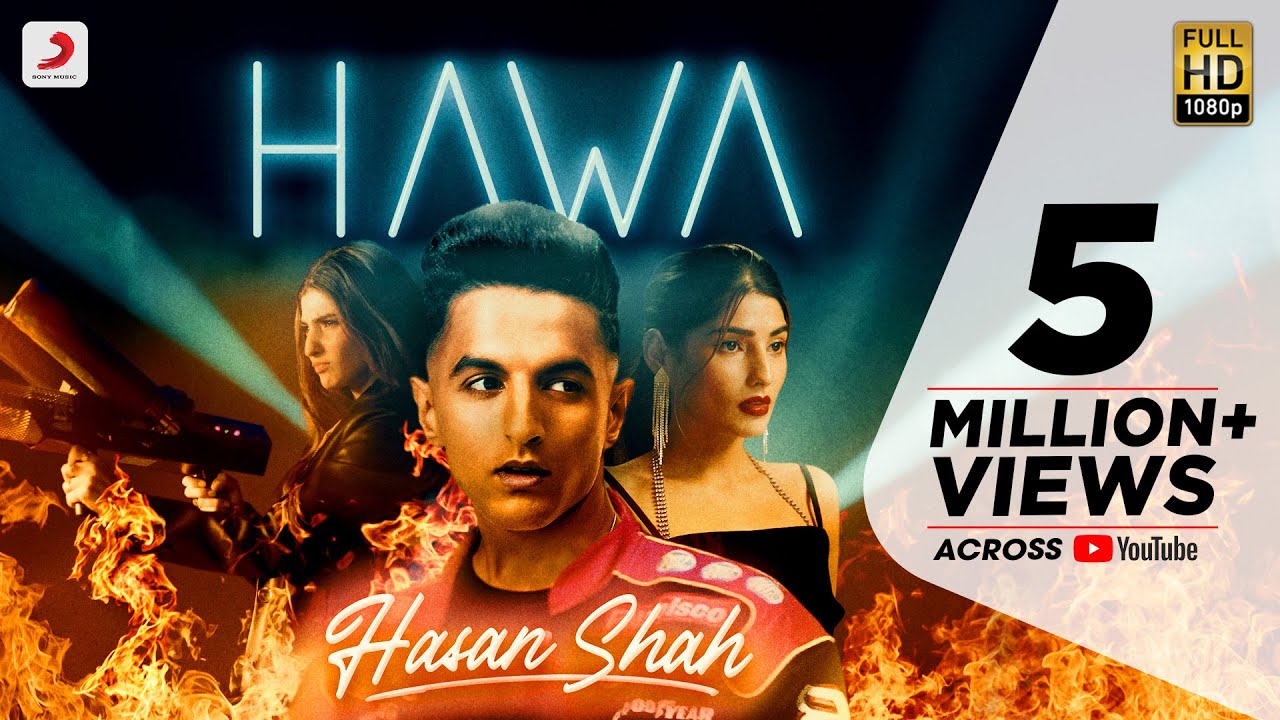