How are Chinese Smartphones Impacting India?

Despite makers of Chinese smartphone brands producing more new phones, sales are dropping locally, but in India, they are increasing.

That means over a billion people in India do not own a smartphone.

Brands producing Chinese smartphones have been busy pushing out new devices, but despite the activity, sales have dropped by 10% in China.

But it does not seem to be the case in India, where sales have increased by 30% of the same Chinese brands.

Top brands such as Huawei, Xiaomi, Oppo and Vivo (known as the big four) have been developing new technology such as AI apps and AI photography.

However, domestic buyers are not interested in these new technologies, but conversely, the demand is rising significantly in India.

According to IDC data, the big four sold 16 million smartphones in India during the second quarter of 2018.

This accounts for almost 55% of India’s smartphone market.

Compare this to Apple, arguably the most widely used smartphone, did not even sell one million phones in India during the first half of 2018.

With the smartphone market in India growing rapidly, other Chinese smartphones are looking to become part of the market. 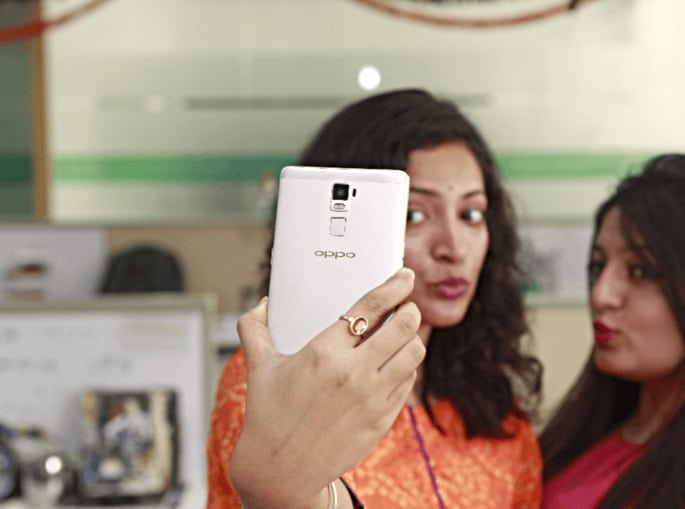 The Indian market is what China used to be.

Both countries have a population of over 1.3 billion but the smartphone penetration differs massively.

That means over a billion people in India do not own a smartphone.

This means that there is an annual market of 200 million smartphones in the long-term.

India’s smartphone market is different from China in one major way, it contrasts massively.

China’s market is largest for mid-range phones, with some interest at either end of the spectrum.

The market in India is the complete opposite, there is hardly any interest in mid-range phones. India’s wealthy are only interested in high-priced phones with the rest looking for budget options.

Since it is the rest who are driving the growth of India’s smartphone market, that means phones at the lower end of the spectrum is key for success.

So far, Xiaomi is leading the way in terms of sales in India, with 29% of the total market during the second quarter of 2018.

Samsung is second with 23.9%. Rivals like Vivo and Oppo are starting to make an impact in the Indian market as well. 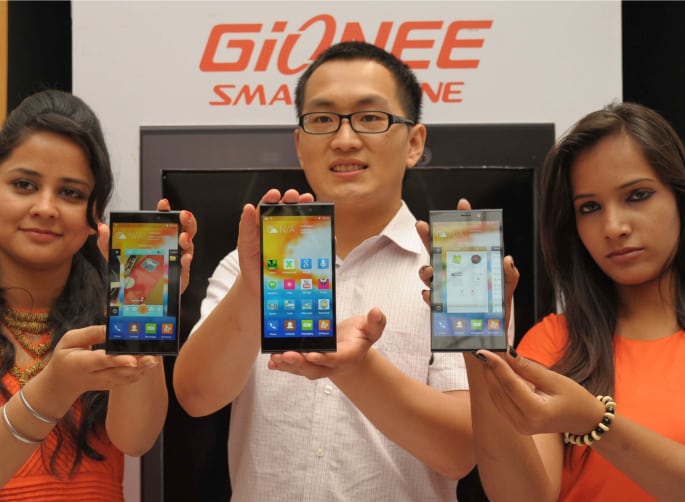 All of China’s smartphone brands all agree on India’s importance as this can be seen in their efforts to be a part of India’s market.

China is likely to face four challenges when trying to make an impact on the Indian phone market.

India’s market is all about wanting low-costing phones which is something most Chinese smartphone brands have gone past.

All the brands are focusing their efforts on developing new technologies into their phones.

However, they will need to refocus their ideas significantly if they want to maintain or grow their market in India, especially when most are not willing to pay a premium.

In July 2017, Prime Minister Modi introduced a Goods and Service Tax which puts a 10% basic tariff on smartphones as well as an extra 35-40% VAT.

This provides major benefits to firms which are able to produce their phones in India as they will only have a VAT of 12%.

Because of this, many smartphone companies, including China, are setting up manufacturing in India.

Even though they do not want to pay high prices, Indians think highly of leading brands such as Apple and Samsung.

They have a less positive outlook on the majority of Chinese brands.

Their understanding of the technical differences between the brands is quite low.

Distribution in India is usually scattered and often independent, which makes it difficult for smartphone sellers.

Chinese smartphone brands will have to adapt to the current situation as well as pushing to sophisticate it if they want long-term success in India. 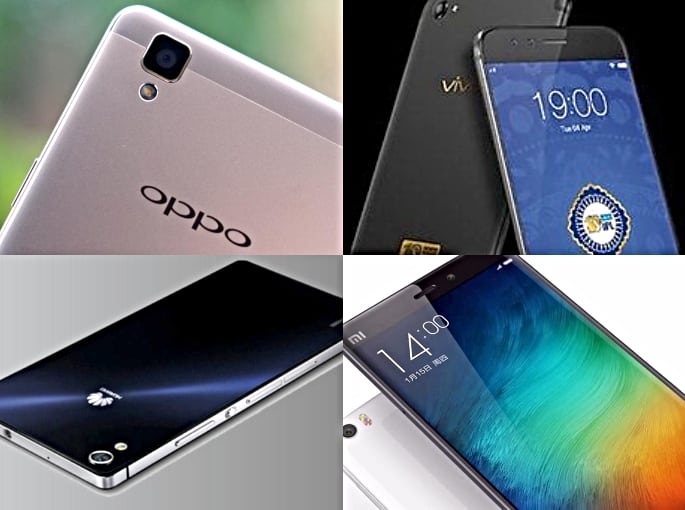 Xiaomi is focused on achieving better localisation by creating six factories in India to dodge the Modi tax.

In 2015, Xiaomi introduced a “made in India” plan which ensures that over 95% of the phones sold in India are also manufactured in India.

In terms of production, they are focusing on the Redmi brand, their lower-cost brand, to attract a larger demographic.

Evidence has shown that this focus is a positive one as the Redmi Note 4 and Redmi 4 were India’s two most popular smartphone models in 2017.

Xiaomi has also made some minor adjustments, such as adapting its charger design to suit India’s climate.

Marketing is something the phone brand has spent a huge amount on and altering their strategy for India.

Because many Indians get their information from newspapers, over  Rs. 2 Crores (£232,000) was spent on a front-page ad in The Times of India.

Both companies entered the Indian market in 2014. They increased their emphasis in 2015.

They have mostly focused on opening shops in India.

Like Xiaomi, the twin brands have also started to build factories to avoid the high tariffs and to compete with local companies.

Huawei is already the second most popular phone brand in the world after Samsung.

In India, the phone brand is hoping to control 10% of the market by the end of 2019, with its main goal, to make it into the market’s top three players.

One problem Huawei has is that they have focused on the mid-to-high-range market, which means they have aimed more towards Western markets as opposed to India.

Because India prefers lower-costing phones, their line of ‘Honor’ products are the most popular models.

In August 2018, the new Nova 3i will release in the Indian market, joining current products such as the Honor 10, Honor V10 and Honor 7A/7C.

One hundred Huawei shops are to be built in India in the future.

Huawei is helping to establish a 5G network, which is what some new phones will have when released in 2019.

This will boost Huawei’s 5G enabled phones in the Indian market.

China’s big four all made a big impact during China’s 3G to 4G transition and in a lot of ways, India’s market looks like China’s five years ago.

India’s smartphone market is still at an early stage but is growing massively.

If these phone brands are to be successful in selling massive quantities to Indian customers, they need to adjust their products for the local needs and requirements.

Dhiren is a journalism graduate with a passion for gaming, watching films and sports. He also enjoys cooking from time to time. His motto is to “Live life one day at a time.”
First 18K Gold Foil Wrapped Lamborghini arrives in Pakistan
Shadow of the Tomb Raider: A Race to Prevent an Apocalypse