After 57 years, US toy maker Mattel finally announce that new models of the Barbie Doll are to better reflect a changing world that welcomes diversity.

Mattel tried to captivate Indian girls by creating an Indian Barbie in 1996.

Toy maker Mattel have announced that they have created new models of their famous Barbie doll.

The new range is made up of 33 different dolls, the California-based company’s biggest update. 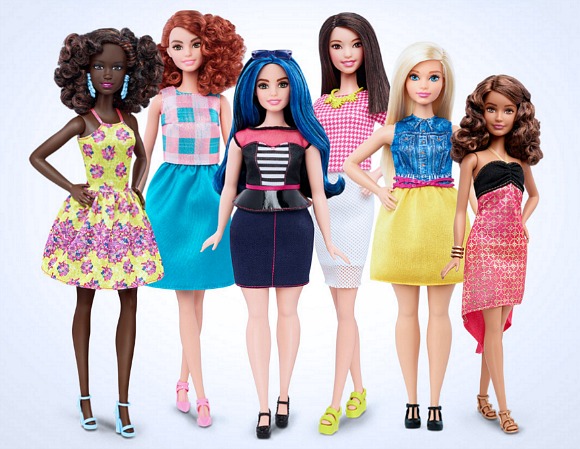 These have already been made available for order on Mattel’s website, later reaching retail stores.

In an official statement, Senior Vice President and Global General Manager, Evelyn Mazzocco, says: “We are excited to literally be changing the face of the brand.

“These new dolls represent a line that is more reflective of the world girls see around them – the variety in body type, skin tones and style allows girls to find a doll that speaks to them.

“We believe we have a responsibility to girls and parents to reflect a broader view of beauty.”

This new launch follows two years of the declining sales of Barbie dolls around the world. Girls are increasingly turning to other dolls, electronic toys and tablets.

The classic Barbie doll from the original 1959 launch, the zebra-striped swimsuit doll, will remain as part of the Mattel line.

Barbie has become a global icon, adopting avatars in more than 180 careers and introducing African-American Barbies and other ethnic versions from the late 1960s.

Mattel has also attempted to captivate Indian girls with the Barbie lifestyle by creating an Indian Barbie in 1996 and the Expressions of India Collection in 1997. 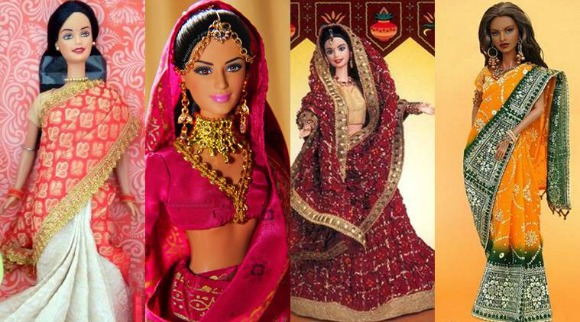 Despite wearing Indian bridal wear and being given slightly darker skin colour, their body shapes and facial features still bear much resemblance to the standard Western Barbie dolls.

Priti Nimani, the author of ‘Globalization Versus Normative Policy’, explains: “For Indians, the issue goes beyond the potential for instilling negative body images in young females.

“Barbie offends public norms through a way in which her body is hyper-sexualized (even in her slightly changed new avatars).” 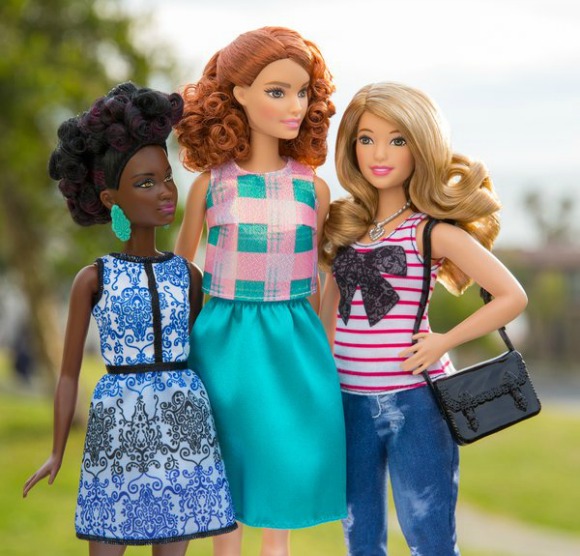 Mattel’s latest attempt to celebrate diversity has met with polarised views. While Dr. Kelli Harding from Columbia University believes it is ‘important to have diversity in what [little girls] are playing with’, others see it differently.

Andrea Hewitt, mother of two and wife of cricketer Vinod Kambli, expresses: “Dolls are a girl’s friend and a part of her fantasy world, nothing more than that.

“I feel this attempt to create this real and unreal aura around a doll is an attempt to steal the innocence of a kid.”

This is a nice gesture, but I think the “curvy” Barbie is going to end up on clearance. https://t.co/6uQQiqwuOp

Images courtesy of Barbie.com and The Indian Express